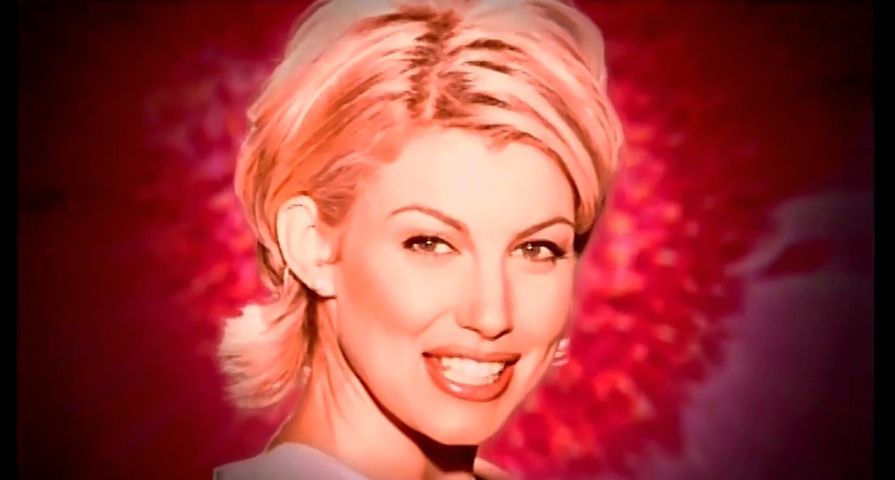 The 1990s are a nostalgic time for a lot of people, especially when thinking about music. Music is one of those things that is constantly changing and adapting, but never goes out of style. Every genre of music has gone through changes over time, and country music is no different! Let’s take a walk down memory lane and check out the 10 best country songs from the ’90s!

Toby Keith released the single “Should’ve Been a Cowboy” back in 1993 as his debut single and quickly became one of the most-played country songs of the decade. It ended up being the perfect song to launch his career since it reached the No. 1 spot on the US Hot Country Songs chart and the RPM Country Tracks. It also peaked at No. 1 on the Billboard Hot 100 making it a crossover hit.

9. “Is There Life Out There” – Reba McEntire

Much different from Toby Keith, when Reba McEntire released “Is There Life Out There” she’d already been making music for the 16 years prior, but it wasn’t until the ’90s when she reached headliner status with hits like “Fancy,” “Is There Life Out There” and “Why Haven’t I Heard From You.” This single was paired with an incredible video that showcased McEntire’s acting talents and a heartening story that inspired many single mothers to go back to school. It was released in January 1992 on her album For My Broken Heart. It reached the No. 1 spot on the American country singles chart and spent two weeks in the No. 1 spot on the Hot Country Singles & Tracks.

When country artist Shania Twain stepped onto the country music scene she shook things up and stole the spotlight. Her debut album in 1993 wasn’t all that successful, but in ’95 when she released The Woman in Me, she made a name for herself. This album was her biggest-selling album, certified 12x Platinum and ranked on CMT’s list of 40 Greatest Albums in Country Music. Off this album, the single “Any Man of Mine” became Twain’s first No. 1 hit. It was nominated for a Grammy Award and won Single of the Year at the Canadian Country Music Awards and Country Music Radio Awards.

We couldn’t have a list about ’90s country music without Alan Jackson on it! Released in 1993 off the album A Lot About Livin’ (And a Little ’bout Love), “Chattahoochee” became one of Jackson’s No. 1 hits and won him the 1994 CMA Award for Single and Song of the Year. This definitely wasn’t Jackson’s only huge hit of the ’90s, he also released popular singles like “She’s Got the Rhythm (And I Got the Blues),” “Someday,” “Dallas” “Midnight in Montgomery” and “Love’s God a Hold on You.”

Deana Carter is now known as a one hit wonder because her song “Strawberry Wine” was her debut single and her biggest success. Despite her short lived success, it became her signature song and won Single of the Year in 1997. It was released in 1996 and peaked in the No. 1 spot on the Billboard Hot Country Singles & Tracks chart. Over 20 years later it remains one of the most popular karaoke songs in America.

One of the reasons the Dixie Chicks were so successful was because they brought a different sound than what their peers were playing at the time because they incorporated the fiddle and the banjo. Made up of three artists, Emily Robinson, Martie Maguire, and Natalie Maines, the Dixie Chicks made a name for themselves with singles like “There’s Your Trouble” and “I Can Love You Better,” but it was their 1998 single “Wide Open Spaces” that really put them on the map. It reached the No. 1 spot on the U.S. Country singles charts for four weeks straight, won them the Country Music Association’s Single of the Year award and lands on CMT’s list of 100 Greatest Songs in Country Music.

These two country artists (who also happened to be married) were at the peak of their careers when they started making music together. Tim McGraw and Faith Hill both started their careers in the early ’90s. Hill debuted in 1993 with the single “Wild One” and McGraw the following year in 1994 with “Don’t Take the Girl,” but some of their best songs were collaborations with one another. After making names for themselves separately, Tim McGraw and Faith Hill began touring together and got married in 1996. Later that year they released the smash hit “It’s Your Love” which became a platinum-selling single that was named CMA’s Vocal Event of the Year.

Garth Brooks is the most commercially successful country artist of all time. He’s been topping the charts and collecting awards ever since he debuted in 1990. The following decade was a great time for Brooks — he won Entertainer of the Year in ’91, ’92, ’97 and ’98! During that time some of his biggest hits were “If Tomorrow Never Comes,” “Friends in Low Places,” “Unanswered Prayers” and “The Thunder Rolls.” Another huge hit for Brooks was “The Dance.” It easily became one of the most popular songs of the decade. It won Song of the Year and Video of the Year at the ACM Awards, landed on CMT’s list of 100 Greatest Songs of Country Music and according to Brooks was “the greatest success as a song we will ever do.”

Country music in the ’90s definitely wouldn’t have been the same without Trisha Yearwood because this is when it all started for her! She released her self-titled debut album in 1991 under the lead single “She’s In Love With The Boy” which also became her first No. 1 hit single! Usually it takes artists a while to make a name for themselves, but Yearwood easily earned national success off this single. The album was certified Platinum and made her the first female artists to sell a million copies on her first album.

Written by Beth Nielsen Chapman, Robin Lerner and Annie Roboff, “This Kiss” was no doubt one of Faith Hill’s biggest singles. She released the track in 1998 as the first single off her album Faith. One of the reasons the song became so big was because it was a crossover hit. It reached the top 10 on the US Pop and Adult Contemporary charts and the No. 1 spot on the U.S. and Canadian country charts. It was also nominated for two Grammy awards, but lost out to Shania Twain’s “You’re Still the One.”