Home » Entertainment » Celebrities » 9 Country Artists Who Made A Successful Comeback

9 Country Artists Who Made A Successful Comeback 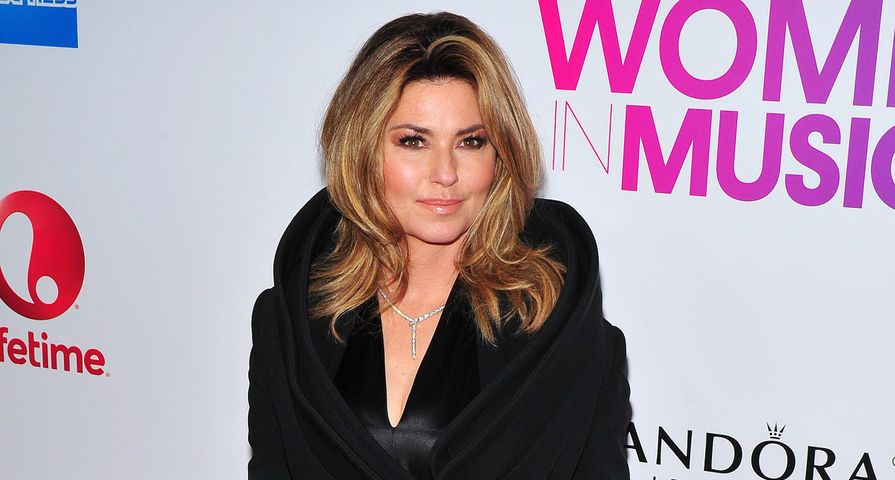 The music industry can be a fickle place. The rise to fame can come rather quickly, but it can also fade twice as fast. The country music industry is no exception to this. There have been many artists who’ve shot to the top of the charts, only to disappear and never be seen again. But there are also artists who’ve fallen off the charts only to come back again with the help of their fans and a really good hit single. Here’s a list of 9 country artists who made a successful comeback!

She started experiencing success at a very young age which contributed to the demise of her career. Her first hit “Delta Dawn” came when she was only 13 in 1972. She managed to maintain her fan base throughout her teens and into adulthood with a string of successful albums and hits like “What’s Your Mama’s Name?” “Blood Red and Goin’ Down,” “Lissie and the Rainman” and “Strong Enough to Bend.” In the late ’70s, her sales began to decline. In the early ’80s, she fell off the charts completely and developed a drug and alcohol problem in her late teens. Thankfully it didn’t take her long to make a comeback. She was back in the No. 3 spot by 1986 with the single, “One Love at a Time,” and did a quick stint in rehab in 1988. By the 1990s she was back on track and further established herself as one of the greatest female artists in country history!

Garth Brooks made the tough decision to retire from recording and performing in 2001 until his youngest daughter graduated from high school. During this time he got divorced and remarried fellow country singer, Trisha Yearwood. He stuck to his word and remained on a hiatus until 2005 when he struck a deal with Walmart to lease the rights of his record catalog and did sporadic performances at benefit concerts. In 2009 he began a periodic weekend residency show at Las Vegas’ Encore Theatre which ran until 2014. When his residency ended, he signed with Sony Music Nashville in July 2014, and in September he began his comeback tour, The Garth Brooks World Tour, alongside his wife. In November 2016, he released his most recent album, Gunslinger!

The Dixie Chicks started achieving commercial success in the late ’90s, but things took a bad turn after they publicly denounced President George W. Bush and the war against Iraq during a London concert in 2003. Their statement sparked a lot of controversy in America and had a negative effect on their band. After the release of their seventh album Taking the Long Way Home in 2006, the Dixie Chicks took a hiatus to spend time with their families. They started making appearances both together and separately in 2010, and by 2013 they were slowly making their comeback into the music industry with small tours. In 2016 the women went on their first headlining tour in North America and made some huge waves when they teamed up with mega-star Beyonce to perform “Daddy Lessons” for the 50th anniversary of the CMA Awards. Safe to say this musical trio is on their way to a successful comeback!

Frequently referred to as the greatest living country singer, George Jones achieved commercial success in the late ’50s when he released his first No. 1 hit “White Lightnin’.” Even though he only scored one other No. 1 hit in the ’60s, he practically owned the country charts with several other singles. Unfortunately, he had a severe problem with drugs and alcohol that eventually spiraled out of control in the ’70s. He went bankrupt and gained a bad reputation. By 1980 he hadn’t recorded a No. 1 hit in nearly six years and was being written off by critics when he released the single “He Stopped Loving Her Today.” The song shot to the top of the charts and stayed there for 18 weeks straight. The success of this single led to a new recording contract and new interest in him as a singer, making it one heck of a comeback for George Jones.

Canadian singer and songwriter, Shania Twain has sold over 85 million records making her one of the best selling female country artists of all time. The “Queen of Country Pop” rose to fame in the mid-’90s with hits like “Any Man of Mine,” “From This Moment On” and “Man! I Feel Like a Woman!” After an incredible but short career, she retired from performing in 2004 due to a weakening voice and moved to Switzerland. She started making her comeback almost a decade later when in 2013 she revealed she was coming out of retirement and working on a new album, Now, which was released in 2017. In 2015 she made a huge comeback with her national farewell tour, Rock This Country.

Sara Evans started making waves in the late ’90s with her first No. 1 hit, “No Place That Far.” She’s since had four other No. 1 singles and charted more than 20 singles on the Billboard Hot Country. She released her first Greatest Hits collection in 2007 and it did quite well, but after that, she kind of fell off the map. While she continued to make appearances, but she wasn’t drawing the same crowd she had before. In 2011 she made a strong comeback with the release of her sixth album Stronger and the debut single, “A Little Bit Stronger.” It became her first Platinum-certified single by the RIAA.

This country music duo were both successful solo recording artists before they teamed up together. Together they’ve released 10 studio albums, 50 singles, 20 of which landed in the No. 1 spot on the country charts, and 19 were in the top 10. After a number of awards and a ton of commercial success, Brooks & Dunn announced their retirement after their The Last Rodeo tour in 2009. In the following years they both released their own music separately and moved onto other projects, but by 2014, they’d reunited for a series of concerts in Las Vegas with Reba McEntire. They reunited again in 2015/2016 to perform on the “Forever Country” mash-up and appeared on stage with Jason Aldean at the 50th CMA Awards. We’re still hoping these two will record one more album together!

Dwight Yoakam was huge in the 1980s and 1990s with a string of successful country hits and a Grammy Award in 1993. In the early 2000s, he began to fade into the background as he branched out to different genres. After his 2005 album Blame the Vain, he left the Warner Music Group and drifted off into the indie music industry. He continued to play music, but he wasn’t topping the charts like he used to and was forgotten by all besides his true fans. In 2011 he re-signed with Warner Bros. Nashville and announced the release of his new album, 3 Pears. The album received critical acclaim and earned him the highest-charting debut of his career! By 2012 he’d made a full-blown comeback and was back on top!

He’s one of the most influential artists of the 20th century and one of the best selling musicians of all time. Johnny Cash had a long and successful career from the mid-50s to the early 2000s. During this time he made several small comebacks with a slew of big hits and a slew of big misses. The ’80s were an all-time low period in Cash’s career both for his reputation and music. He was eventually dropped from Columbia Records in the late ’80s but thankfully made a huge career comeback in the ’90s. He was no longer sought after by big record labels, so he recorded the album American Recordings in 1994 in his living room. It gained a ton of commercial success and even earned him a Grammy Award! Johnny Cash went on to have one of the best decades of his career!