Things You Might Not Know About Jane The Virgin 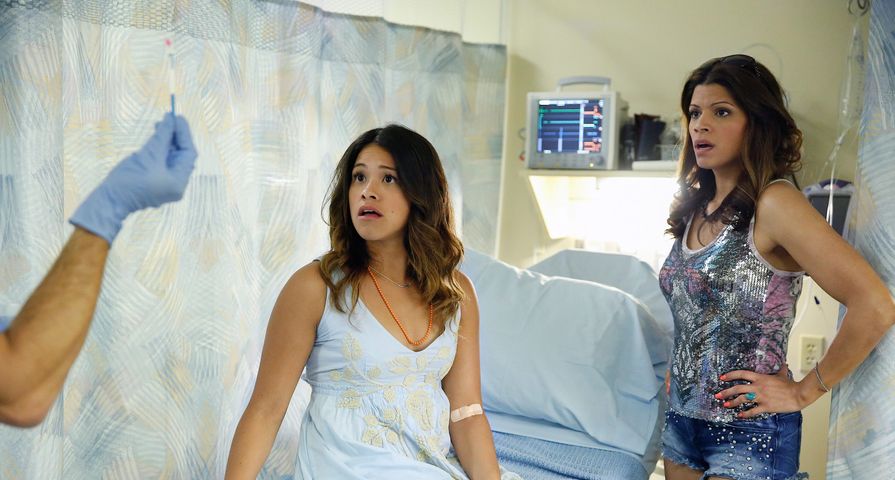 The satirical dramedy Jane the Virgin is one of the best shows on The CW. The show is currently on its fourth season and features Gina Rodriguez, who has received rave reviews for her performance as Jane Villanueva, a young Latina virgin, who becomes pregnant after being artificially inseminated by mistake. Since the show is such a hit, here are 8 things you didn’t know about the Golden Globe-winning series:

Producer Jennie Snyder Urman had anticipated a long search to find an actress to play Jane, but Gina Rodriguez was literally the third person to audition. “You expect it to be a really long search, and to see someone come in, literally the third person [to audition], it was amazing,” Urman said. “She’s 100% genuine and 100% fun. Sometimes I feel like I’m hanging out with one of my college friends.” 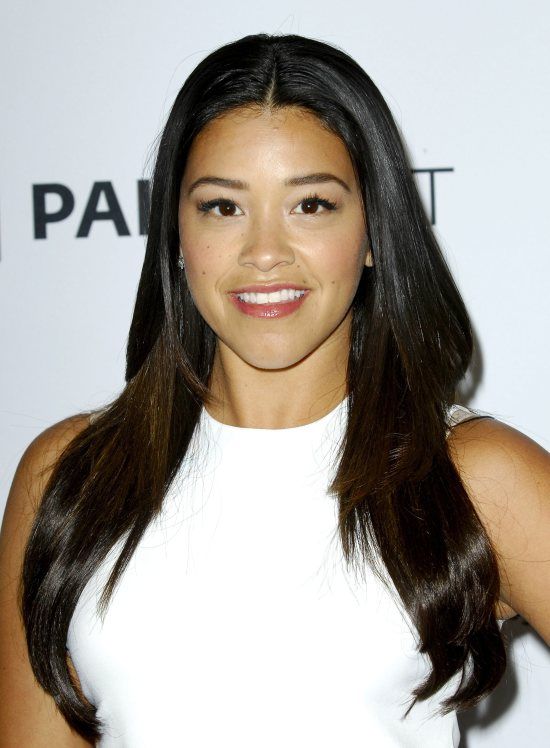 The narrator of the show, Anthony Mendez, doesn’t have an accent in real life so, for his Emmy-nominated role, he drew from one of three accents that he has in his repertoire – the Latin lover. “I had to make sure the accent was grounded,” Mendez told Vulture. “It also was a conscious effort to make sure it wasn’t a typical over-the-top kind of Dracula telenovela read. In the voice-over business, we call them ‘pukers.’ We wanted to make sure it wasn’t one of those.” 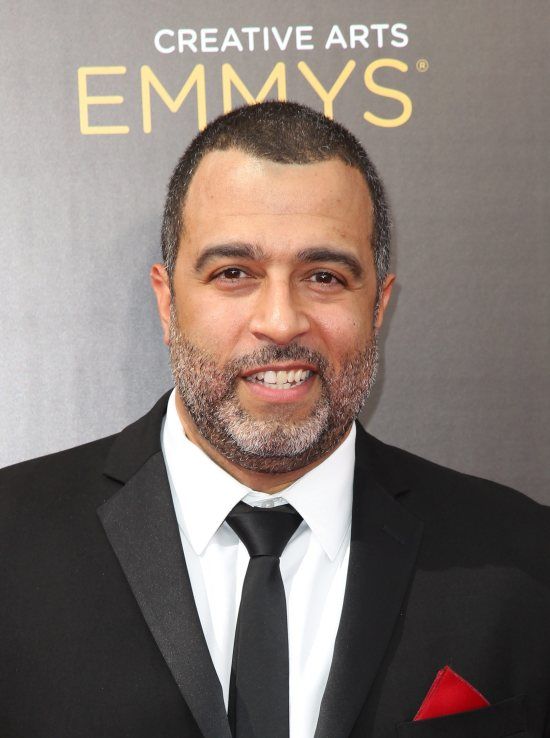 6. First Golden Globe for The CW 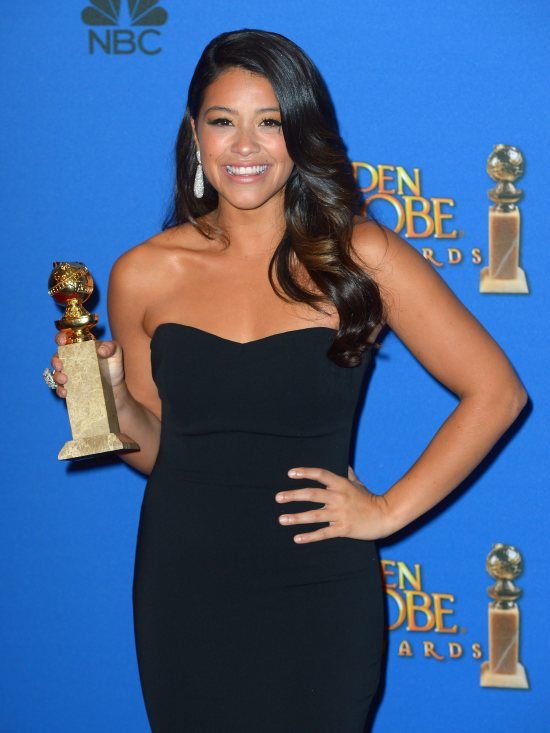 Gina Rodriguez fell in love with the script for Jane the Virgin the first time she read it. “To read a story about a young girl where her ethnicity wasn’t at the forefront, where her dual identity was so integrated in life that it didn’t feel like a separate conversation, was such a breath of fresh air,” she said. Rodriguez had turned down other roles before she landed this one because she felt that the characters were too stereotypical even though she needed the money. 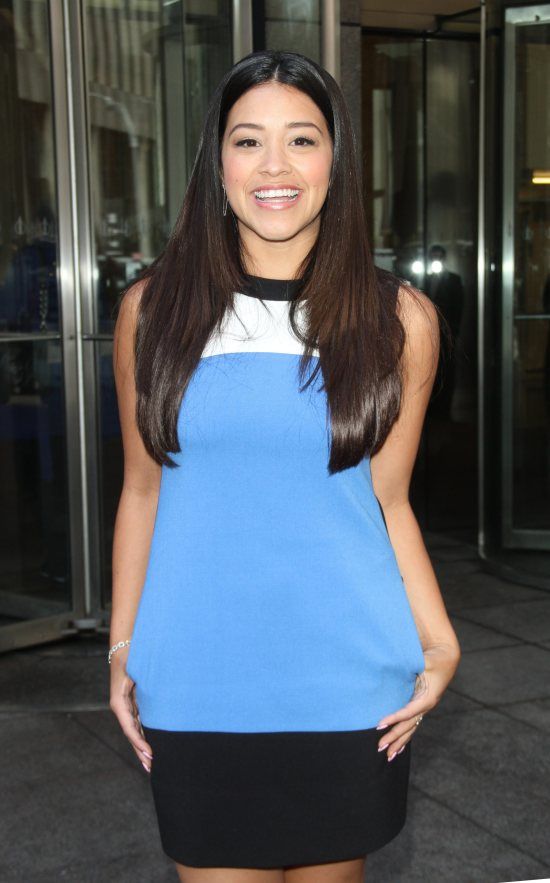 Justin Baldoni – who plays Jane’s love interest Rafael Solano – says a little prayer before he films a scene. “My little secret before I do every scene is I say a short little prayer. I’m Bahá’í and the Bahá’í faith says the reason we’re in existence is to be of service. The prayer is ‘Oh God, make me a hollow reed, from which the pith of self has been blown so I may become a clear channel through which thy love flows unto others.’ I just want to be able to be a channel for whatever’s to come through, so I try to take myself out of it as much as I can. As actors, we’re insecure and faking it all the time – it’s a reminder that it’s not about me in the show, but to be of service in some way,” he told Backstage. 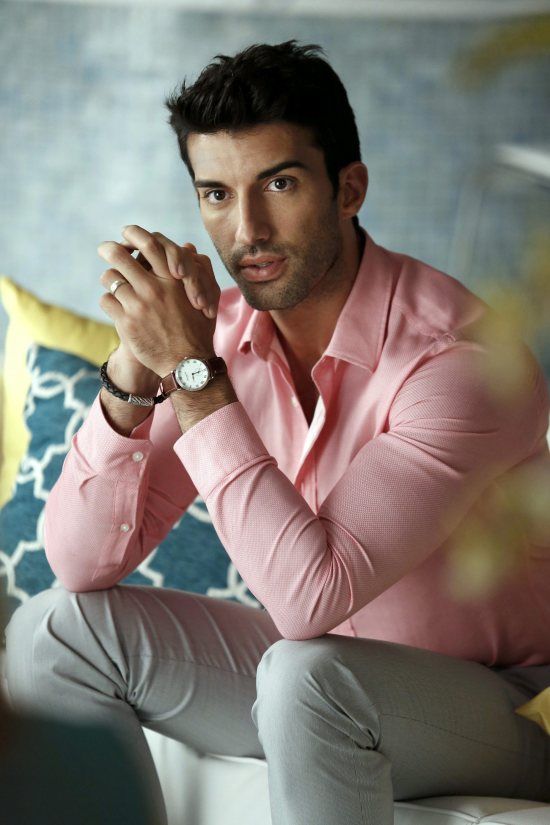 Jane the Virgin is loosely based on the 2002 Venezuelan telenovela Juana la Virgen – created by Perla Farías – which is about 17-year-old Juana who gets pregnant by artificial insemination due to a hospital error. While both shows have a similar premise, Jane has a “brighter look” and “more bubbly tone than the original.” Also, Jane isn’t a teenager – she’s 23 when the series begins. 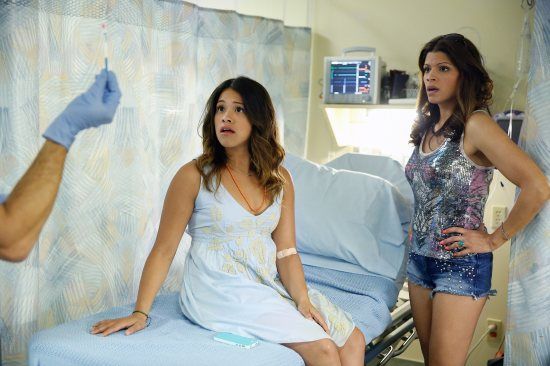 Executive producer Jennie Snyder Urman claims that the show was envisioned as Ugly Betty meets Gilmore Girls. “I sort of try to describe it as somewhere between Ugly Betty meets Gilmore Girls because … the mother-daughter relationship was so central in that show. So, to me, it’s that sort of the two of them together is the strange mark I’m trying to hit,” Urman told The Los Angeles Times. 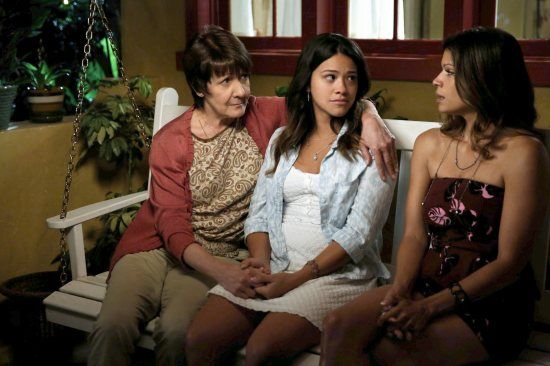 Although the show deals with sensitive subject matter like abortion, Rodriguez claims that the show isn’t taking any sort of stance on any of these issues. “There is no commentary on right and wrong,” she said. “[We’re] not saying we’re pro-life, we’re pro-choice, those who are not pro-life are going to hell, nobody’s commenting on anything.” 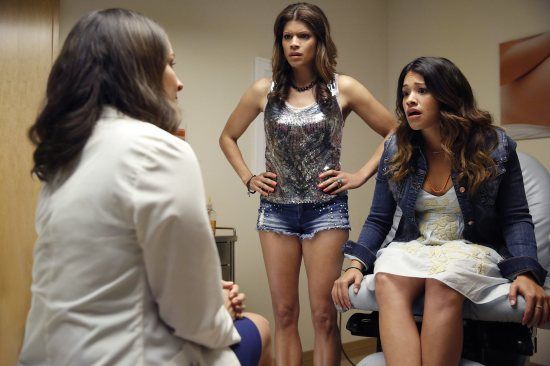