8 Things You Didn’t Know About All My Children 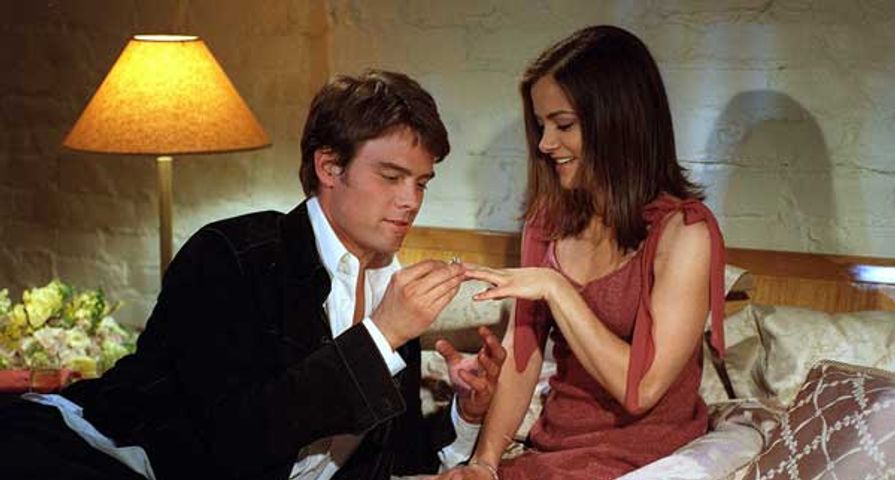 All My Children aired on ABC for 41 years, from 1970 to 2011, and featured one of daytime’s most popular characters, Erica Dane, played by Susan Lucci. The show was famous for dealing with socially relevant issues, including abortion, drug use, the Vietnam War, homosexuality and rape, in a tactful and intelligent way, which is one of the reasons why it was so popular. Since the anniversary of All My Children’s cancellation is here, let’s take a look at 8 things you probably don’t know about the soap!

Kelly Ripa got her start on All My Children playing Hayley Vaughan, a troubled party girl. She met her husband Mark Consuelos on set. He played Mateo Santos, Kelly’s character’s love interest.

7. Proctor and Gamble Turned it Down

Agnes Nixon had initially proposed All My Children to Proctor and Gamble a few years before ABC picked it up, but scheduling issues had prevented its release. She believed that the quality of the work was the problem, so she didn’t immediately present it to ABC.

5. A Show for Young People

One of All My Children’s objectives was to bring in young viewers by, so it focused a lot on young love and friendship.

Sarah Michelle Gellar’s debut role was on All My Children. She played Kendall Hart, the long-lost daughter of Erica Kane. She won a Daytime Emmy Award for Outstanding Younger Actress in a Drama Series for her performance.

All My Children was originally a half hour in length, but was expanded to an hour in 1977. By the 1978-79 season, it was the number one daytime serial.

Sarah Michelle Gellar, who played the daughter of Susan Lucci’s character Eric Kane on All My Children, reportedly did not get along with her on-screen mom when the cameras weren’t rolling. Lucci was allegedly jealous of Gellar because she won a Daytime Emmy Award before her and was convinced that the young actress was trying to upstage her.

Agnes Nixon, creator of All My Children, was the head writer for The Guiding Light and Another World and also came up with the idea for One Life to Live.