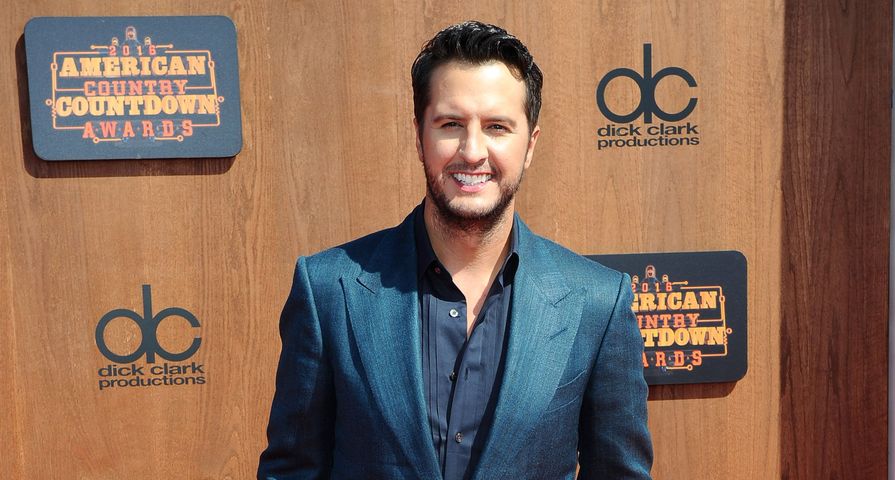 It’s not just your imagination, country music is really exploding in mainstream media, which has had a conflicting effect for the genre. Country fans are of course ecstatic to see their favorite stars doing well, but some also feel that the music is changing too much to attract a wider, more pop based audience. Regardless, country’s biggest stars are reaping the awards and that is evident from a ranking done by Billboard which lists the 40 highest paid musicians of the past year. In 2015 are record number eight country music artists are listed right in there with the likes of Taylor Swift, The Rolling Stones, and One Direction. Check out who the eight highest paid country music stars of 2015 were, and just how much they pulled in.

2015 Earnings: $6.5 Million. Country star Toby Keith landed 38th on Billboard’s list just ahead of Nicki Minaj, with a very impressive revenue of $6.5 million for last year. Keith’s Good Times and Pick Up Lines Tour is to thank for the majority of that number as he reportedly pulled in $5.5 million for the tour alone. He lucked out with his tour because his 18th studio album 35 MPH Town didn’t experience impressive sales, pulling in only $544.5 thousand and selling only 189,000 copies, but Keith still has nothing to complain about.

2015 Earnings: $6.8 Million. Longtime country favorite Brad Paisley landed the 35th spot in between Charlie Wilson and Imagine Dragons on the list. Like Keith, his touring resulted in the vast majority of his 2015 earnings, as he made a reported $5.5 million off of touring. This was complemented by making more than $800 thousand in royalties along with $641.4 thousand in sales. Between sales, streaming, publishing and touring, Paisley ended up with $6.8 million for 2015.

2015 Earnings: $10.1 Million. Eric Church got quite a jump on the last two as he was the 23rd highest paid musician of the year, landing ahead of AC/DC and just behind Britney Spears, who has her own Vegas residency. Church raked in a whopping $7 million off of touring alone and made a total of $2 million in sales. Along with impressive publishing numbers, Church ended up with a pretty substantial yearly revenue of $10.1 million.

2015 Earnings: $11.5 Million. Florida Georgia Line are one of the hottest acts in country music right now and it is showing in their standings. The duo were ranked 19th overall which is a 13 spot increase from the year before, and it is all thanks to hit after hit and of course touring. They received $9.2 million in revenue from touring alone and $1.4 million in sales. These numbers combined with a huge streaming following and publishing royalties added up to a very respectable total of $11.5 million.

2015 Earnings: $14.4 Million. Shania Twain is the gift that keeps on giving. As one of the pioneers of modern country music, not to mention a trailblazer for women in the industry, there is no stopping the 50-year-old superstar. For 2015, Shania landed as the 12th highest paid musician, just behind another country star and just ahead of the Dave Matthews Band. Her last tour, Rock This Country, which covered the U.S. and Canada, made so much money she might want to rethink making it her last. She made $13.8 million from touring and $412.2 thousand in sales. No matter as all, combined she made $14.4 million in 2015.

2015 Earnings: $18.9 Million. Jason Aldean was the one who beat out Shania Twain for the 11th place on the list. His newest album which generated major radio hits recorded sales of nearly $1.7 million, and those hits drew the fans to his tour which alone gave the star a revenue of $17.1 million. His streaming and publishing numbers were much, much lower, but did not affect his pocketbook in the slightest, as he came away on the year with a total of $18.9 million.

2015 Earnings: $23.1 Million. We all know Luke Bryan is a huge country star, but he is also one of the biggest live acts in music, period. Luke came in at 7 on the list, right before the Grateful Dead and right after U2, making him one of only two country artists to crack Billboard’s top 10. He is country music’s No. 1 streaming act with 667 million streams in 2015 generating sales of $511.5 thousand. It was his touring that made the most though with a whopping $17.9 million. Along with $4 million in sales and almost $700 thousand in publishing royalties, he earned $23.1 million in 2015.

2015 Earnings: $39.8 Million. Kenny Chesney was not only the highest earning country music star of the year, but he ranked second overall! The only person to beat out Chesney as the highest paid performer of the year was Taylor Swift. Chesney’s The Big Revival Tour was the means of most of this massive success pulling in the majority of the total amount with $38.1 million. He wasn’t even on 2014’s list which makes this feat all the better for the star which, along with $1.1 million in sales, made a total of $39.8 million!