10 Country Music Stars Who Need To Make A Comeback 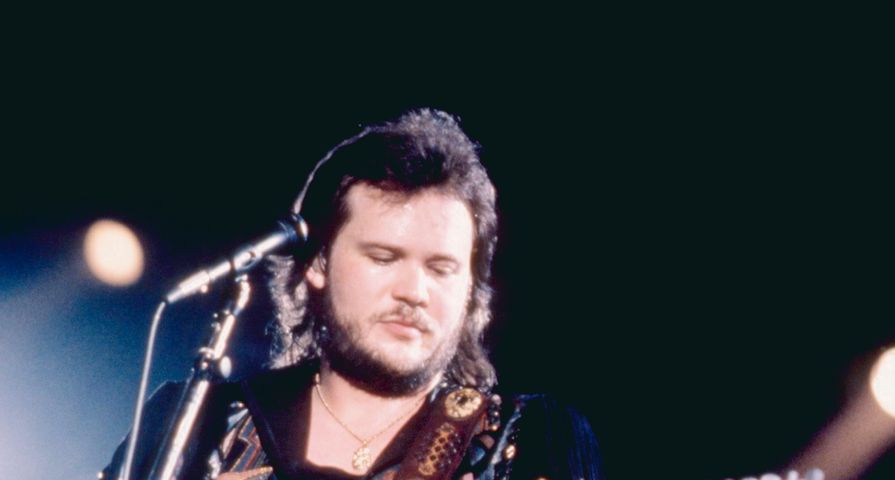 Stardom in Hollywood is fast and fleeting, some areas of the industry are worse than others, but all are affected by the quick pace at which social attitudes and interests change. For the music industry this means some stars have had some serious staying-power, rolling with the times and maintaining fans along the ways. Meanwhile others fell into obscurity or simply stopped making music. Country music has evolved over the years, along with many of the artists, but there are some we think the genre needs to hear from again! Check out 10 country music stars who need to make a comeback.

When it comes to country music legends, Merle Haggard’s name is one of the first to come to mind. He is well known as one of the first to bring about “outlaw country” and had major success in the ’60s and ’70s. While he made a comeback of sorts in 2000, we think it is about time he comes out with some new music since his last album was released back in 2011. His staying power in the industry is truly impressive and any genre can only benefit with more original music from a legend.

The Dixie Chicks were HUGE in country music in the ’90s, but things slowly went downhill for the girl group after 2003 when they made comments basking then President George W. Bush. After 2006 and the release of their album Taking the Long Way and their documentary Shut Up and Sing they all went on hiatus and although they have returned to the industry and in mid-2015 announced a new tour it would be great to hear some new music from the iconic band.

Gretchen Wilson is one of the strongest female artists out there and her single “Redneck Woman” has become a country music anthem. Her interest and talents have also led her into the world of rock music, but country music fans definitely wouldn’t mind hearing some new anthemic music from the singer to party and sing to with summer fast approaching. Her last original songs album was released three years ago and was followed by a collection or rock covers and a Christmas album, meaning it is definitely time for a Gretchen Wilson comeback!

Back in 1994, David Lee Murphy became a mainstream success when he recorded a song for the country rodeo bio-drama film 8 Seconds. Following the success of the soundtrack, Murphy’s debut album was huge featuring the songs “Party Crowd” and of course “Dust on the Bottle” which was number one on the Billboard country charts for 1995. As it turns out Murphy is still making music, just not his own. He has instead co-wrote some of country’s biggest hits in the past few years including Jason Aldean’s “Big Green Tractor,” Thompson Square’s “Are You Gonna Kiss Me or Not” and The Road Hammers “Get on Down the Road.” Clearly Murphy can still make music, really good music at that, and since he hasn’t released his own music since 2004, it is most definitely time for him to write and perform his own songs yet again.

The Oak Ridge Boys are country music icons. Granted they have been rocking airwaves and stadiums for decades and probably deserve a break, but the fact is they can still play and sound better than ever, so it would be amazing if they would dish out just a few more original tracks. Although the Oak Ridge Boys have released a live hits album and still perform as a group, a major comeback is needed.

Kenny Rogers had it all in his prime as the King of country music and his duets with Dolly Parton are still beloved today. He is one of the best selling music artists of al time and has certainly made his mark on the music industry as a whole and his last new album was in 2013. He has announced his retirement, and will do a final farewell tour in 2016, which means we are already hoping he makes a comeback or at least offers some new material before calling it quits from the industry for good.

For years Kix Brooks and Ronnie Dunn rocked the country world with their songs and their albums have produced fifty singles, and twenty number one hits, making them one of the most popular duos in music. In 2009, they announced their split and would be performing their last tour, The Last Rodeo, before going on to work on separate projects. They have since released their own solo music, but it just isn’t the same and since they are now back together performing with Reba McEntire in Las Vegas that means odds are better than ever the two will officially reunite and create even more hits together.

At only 57 years old, we know Tanya Tucker could make a major comeback into the world of country music. The stunning singer became a star as a teen. After battling through some personal issues, Tucker staged a comeback in 1986 and as of late her last album was in 2009 and it was a cover album. It is safe to say that after so long without any new Tanya Tucker songs or performances, fans would be thrilled to see her make a return.

For years Faith Hill dominated as one of country music’s most prominent female singers, but she slowly started to release less music and then was replaced by Carrie Underwood as NBC’s Sunday Night Football theme song performer. While she is still heard singing alongside husband Tim McGraw in different hits and on their Soul2Soul tour, a solo comeback would be awesome from the talented singer!

Travis Tritt had a drastic fall from the spotlight for seemingly no good reason, and country music fans would love to hear from him again. Tritt was one of the classic soul/hillbilly artists of the ’90s and had no problem turning out hits which makes his recent departure from the mainstream radar even more surprising. In 2008, 2012 and 2013 he went on small tours and focused on solo acoustic performances and the last new music from Tritt was heard in 2013 when he released the album The Calm After… It is high-time Tritt makes his comeback to the genre in a big way.