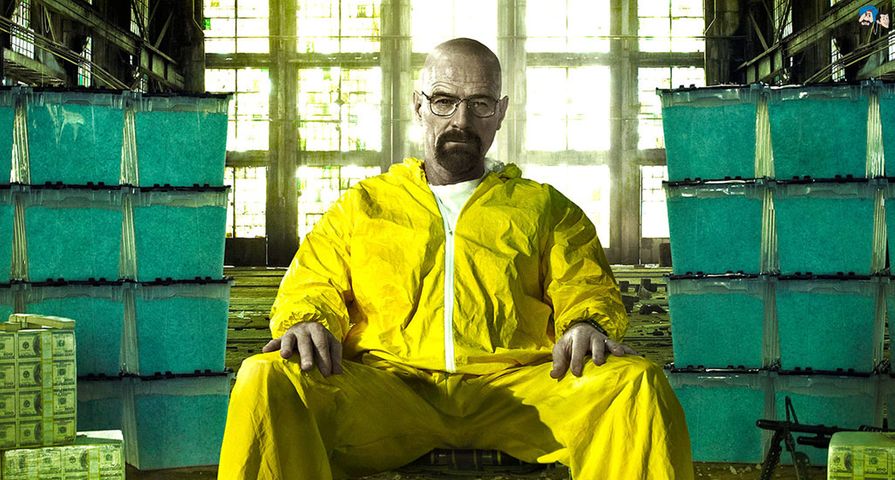 Many favorite television shows had faithful audiences that followed the show until they ended. The final episodes typically brought to a close ongoing storylines, solve cliffhanging plots or gave indications of the future lives of the main characters. The much anticipated final episodes either delivered the payoffs that viewers expected or left viewers disappointed. This list highlights the best and worst final episodes.

The Cheers finale was entitled “One for the Road” and ranks as one of the best television series finales. It was considered one of the best because it brought back Diane Chambers, one of the main characters and allowed her and Sam Malone to have final closure in their relationship. Cheers was one of television’s longest running sitcoms and it ran from 1981 to May 20, 1993.

The popular supernatural drama developed a loyal base during its run from March 10, 1997 until May 20, 2003. The series finale of Buffy The Vampire Slayer was titled “Chosen.” It is remembered as one of the best finales because it brought closure to the main story arcs and presented a crossover storyline that meshed with another series, “Angel.”

The Cosby Show was a popular sitcom that ran from September 20, 1984 to April 30, 1992. It was rated one of the top shows throughout its entire run. The finale, “And So We Commence,” featured the graduation of son, Theo and the gathering all the extended family and friends for the ceremony. It is rated one of the best finales because it ends with a very sentimental closing of Cliff and Claire Huxtable dancing cheek-to-cheek off the set.

The long-running medical series premiered on September 19, 1994 and ended its run on April 2, 2009. It holds the record for America’s longest running prime-time medical drama. “And in the End…” was the series finale that drew over 16 million viewers. It satisfied viewers by bringing back many of the main characters from previous years in surprise plot sequences that united them with the current cast to give a sense of nostalgia. The show’s wrap-up delivered an effective scene of the emergency room in action that put the final footnote on one of television’s greatest dramatic series.

The sitcom that spotlighted the lives of six friends ran from September 22, 1994 to May 6, 2004. The two-part series finale of Friends was titled “The Last One.” It ranks as one of the best finales because it showed the culmination of long-running storylines that allowed the characters to reunite and forge relationships that would start them on the journey into the next phases of their lives. The funny yet bittersweet episode ends with the friends all leaving their keys on the counter of Monica and Chandler’s apartment and heading to their favorite place, Central Perk, for a final cup of coffee as a group.

Dawson’s Creek was a drama that highlighted the lives of teens that aired from January 20, 1998 to May 14, 2003. The two-part series finale was entitled “”All Good Things…”and “…Must Come to An End.” The finale was a wedding episode that reunited the main characters. The finale brings friends and lovers together as it also brings ongoing storylines to a close. Despite the death of Jen Lindley, producers tied up all loose ends and had Joey Potter finally make a decision between Pacey and Dawson. Dawson’s journey to fulfilling his dream of becoming a hit filmmaker and meeting his idol, Steven Spielberg appears to come true as well.

One Tree Hill aired from September 23, 2003 to April 4, 2012. The teen drama culminated in the final episode which had the same name as the series. The finale is regarded as one of the best in television because it provided its loyal audience with clips, flashbacks and interviews that highlighted the series. It gave viewers a summation of what the characters would be doing as they moved into adulthood.

This highly acclaimed and award-winning drama series ran from January 20, 2008 and ended its run on September 29, 2013. The finale episode of Breaking Bad was entitled “Felina” and it drew over 10 million viewers. The finale stirred emotions and fulfilled the anticipation among the viewers to see the main character, Walt, exact revenge and achieve his goal before succumbing to his wounds.

The crime drama, The Sopranos, began its run on January 10, 1999 and ended on June 10, 2007. The series set a high bar for cable dramas with its compelling characters and unabashed violence. Throughout is run it offered viewers compelling characters, great plotlines and wonderful visuals. Thus viewers were highly disappointed and unsatisfied with the final episode’s closing scene that left fans confused about the unexpected “cut to black” screen and the fate of Tony Soprano.

Lost was a drama series that followed the activities of survivors of a plane crash. The show ran from from September 22, 2004 to May 23, 2010. The show garnered critical acclaim throughout its run but its final episode “The End” left viewers more than disappointed. They felt the ending was weak, ambiguous and that it did not answer all the plot and storyline questions that arose during the series. Given the build-up during the series, the payoff of the finale was dismal.

Dexter was a drama series that showed the life of a police analyst who was also secretly a serial killer. The series ran from October 1, 2006 to September 22, 2013. The final episode, “Remember the Monsters,” was considered one of the worst finales because it was ambiguous, unsatisfying and did not address whether Dexter paid the consequences for his actions.

Seinfeld was one of the most popular and financially successful sitcoms in television history. It ran from July 5, 1989, to May 14, 1998. In “The Finale,” the last episode, the sendoff from the main characters seemed too sarcastic and condescending to the viewers and left them feeling unappreciated for being loyal fans of the series. For such a good series, it was one of the worst final episodes.

24 was a very popular dramatic series that used a 24-hour real time format to tell the story. It aired from November 6, 2001 and ended on May 24, 2010. The final episode did not live up to the intensity and drama that had been common throughout the series. Because viewers anticipated so much more and 24’s finale did not deliver it, it is considered one of the worst finales.

Premiering on March 12, 2002 and running until November 25, 2008, The Shield, was an dramatic police series. It featured compelling characters and excellent writing that made it a hit series. However, it ranks among one of television’s worst finales because it didn’t live up to the quality of writing and narrative that many viewers had grown accustomed to and didn’t resolve some issues that involved the main characters.

Desperate Housewives was a comedy-drama that ran from October 3, 2004 to May 13, 2012. The series featured unique and sensational characters that made the series one of television’s hits. It featured many compelling and interesting plots that had many viewers expecting a big payoff in its finale. But that was not to be. The final episode was deemed by many viewers to be too sappy and not having the biting satire and edge that had been prevalent during the series.

The X Files was a sci-fi dramatic series that soon found a loyal following after its premiere on September 10, 1993. It ran for nine seasons and ended on May 19, 2002. The iconic series owed a lot to the two main characters and the quality writing. Despite this success, the two-part final episode ranks among the worst because it introduced questions instead of providing answers that one would expect in a finale. Many felt that the series had run out of steam and this was evident in the finale.