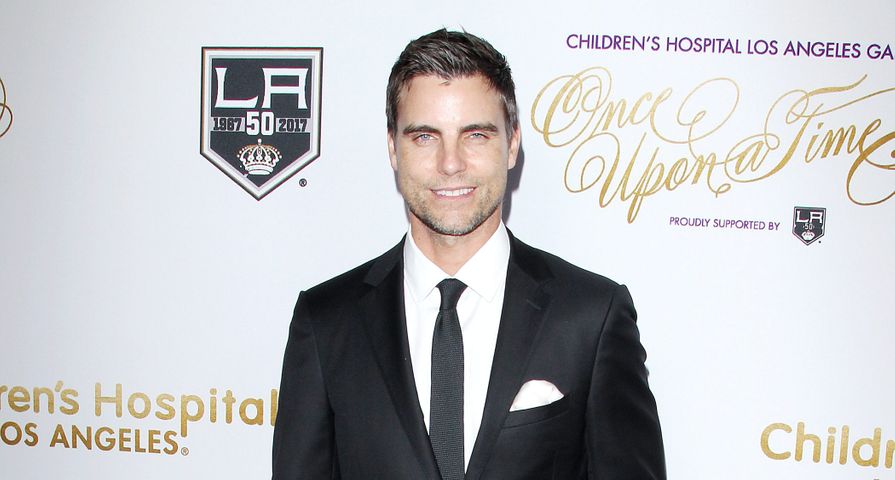 Fame, money, and the pressure of being under the public spotlight can add a tremendous amount of stress for any soap opera star. Some turn to vices like drugs or alcohol, while others fall victim to mental health issues in order to try and cope with all the burdens that come with soap opera stardom. We all hit low points in our lives, but these stars have it blasted on television, radio, and the internet. Below is a list of seven soap opera stars who have hit rock bottom.

On January 13 th of this year, Robin Strasser, also known to fans as Dorian Lord on One Life to Life (OLTL) took to Twitter to clear up some confusion about the state of her health and revealed a rock-bottom moment in her life. She let fans know she did not have a pneumonia, but rather that she had an addiction to pain killers which she suffered from years ago, and that she was let go six months prior to the cancellation of OLTL. The addiction stems from a back surgery she had years ago, and eventually she was able to resist them after a second back surgery in 2011. She refused pressure to come back to the show early and sadly lost her job. She thinks this may have also been the reason that her co-stars, John Brotherton (Jared Banks) and Gina Tognini (Kelly Cramer) were let go early as well. While she did hit rock bottom, Strasser also posted she has been clean from this addiction since December 2008.

A soap opera veteran who has held incredible roles on General Hospital (GH), Young and the Restless (Y&R), and Bold and the Beautiful (B&B) has also had his fair-share of struggles. In the summer of 2007 he was charged with driving under the influence, mirroring an incident his GH character, AJ Quartermaine, once had on the show as well. Reports revealed that Kanan not only had alcohol in his system, but also an illegal drug substance, before he decided to hop into the vehicle and start driving. He was sentenced in December of that year to five years on probation and 18 months of mandatory alcohol education. Kanan also had a DUI conviction in 1998.

Back in 2001, All My Children’s (AMC) Michael Nader (Dimitri Marick) hit rock bottom when he was arrested in a drug raid, along with about two dozen women and men, at an illegal social club in New York City. He was charged with felony drug sales when undercover police officers made drug purchases at the site. Nader was seen selling cocaine to another patron at the club. This was not the first arrest for Nader, as back in the late ‘90s, he was also charged with a DUI, child endangerment (he was driving along the Long Island Expressway with his 13-year-old daughter), and resisting arrest.

A young Kirsten Storms was living the high life in 2007, but her partying ways caught up with her fast. The GH star, well know for her Maxie Jones character on the soap, was initially pulled over by police because she threw a lit cigarette out of her window while driving on the L.A. Freeway. However, what they ended up finding was more than hazardous than smoke. Storms was found to be driving under the influence after she failed more than one sobriety test. She was sentenced to a 36-month probation, fined $1,643, was required to attend 12 AA meetings, and completed an alcohol program that lasted 90 days. Thankfully, this is what it took to scare her straight. She’s had no issues with the law since, is enjoying her GH career, and is having fun being a mom to a beautiful three-year- old daughter.

In 2013, Scott Evans (who played Oliver Fish on OLTL and is the younger brother of Hollywood film actor Chris Evans) was busted for cocaine possession when he tried to purchase the illegal substance from an undercover police officer. While he did plead guilty, according to TMZ, the soap star got off with no jail time, but did have to attend 60 Narcotics Anonymous meetings. Here’s hoping he’s learned his lesson!

Sometimes hitting rock bottom doesn’t involve drugs or alcohol — instead it involves an unsettling state of mind. Such was the case with Colin Egglesfield, who played Josh Madden on AMC from 2005 to 2009. The actor has also had a variety of stints on primetime shows like the revised Melrose Place and Client List. Well, in the spring of 2014, he was arrested when he began a tirade at the Tempe Festival of the Arts when something went missing. Egglesfield was breaking signs at the event, knocking over barriers and a table, which resulted in him being charged with criminal damage and disorderly conduct.

Soap star of Another World (AW), OLTL, and more recently the Y&R caused a car crash in California last year while drinking and driving. Sadly, the incident was not only splashed all over television, radio, and the internet, but also resulted in some major injuries to another driver. While driving her Mercedes under the influence at about 6:19 a.m., her car crossed the double yellow lines and hit another car in oncoming traffic. She was charged with driving under the influence of alcohol/drugs with injury or death and driving under the influence causing bodily harm.