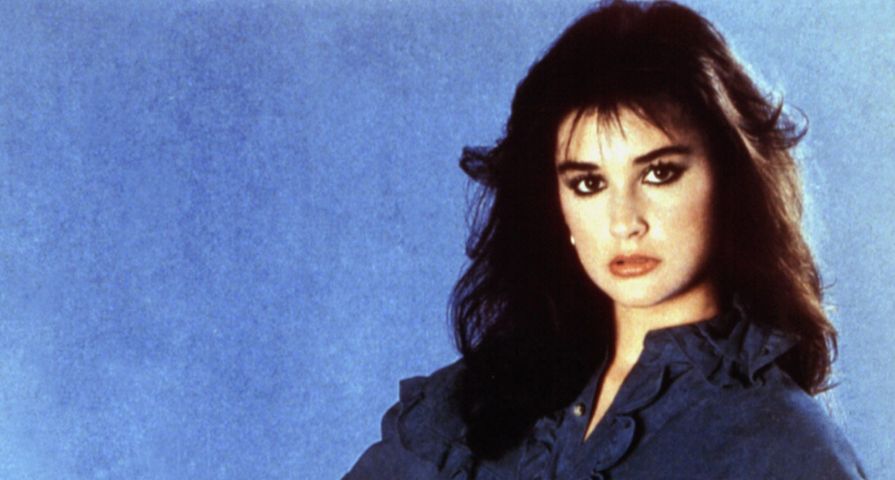 Susan Lucci, Jeanne Cooper, Melody Thomas Scott, and Genie Francis: these are women who were able to turn their soap opera stints into legendary soap opera careers. However, many actresses in the past have gotten their start on soap operas, and were able to transfer that experience into film and primetime television success. Below is a list of female celebrities who started off on daytime dramas and moved on to bigger and better Hollywood opportunities.

Best known for her role on the primetime drama, Desperate Housewives, as sexy Gabrielle Solis, Longoria had some previous experience when it came to drama. Longoria played Paul William’s lying girlfriend, Isabella Brana on The Young and the Restless from 2001-2003. Clearly, she was able to get some sort of insight for her Desperate Housewives character because both characters loved a good lie, and were accustomed to cheating on their spouse.

Who knew that Buffy the Vampire Slayer originally got her big break into acting as Erika Kane’s (Susan Lucci) daughter on All My Children? Entering the role in 1993 at the age of 16, Gellar would later snag a Daytime Emmy for Outstanding Younger Actress (1995) for her portrayal of Kendall Hart. Sarah Michelle would move onto to play her infamous Buffy television role, which would eventually catapult her into film and movie success, with roles in I Know What You Did Last Summer, Cruel Intentions, and Scooby-Doo.

Acclaimed film actress Julianne Moore is known for her roles in movies like Still Alice, Nine Months, The Hand That Rocks the Cradle, and so much more. However, some may not be aware that the feisty red-head started out in show biz playing two half-sisters, Sabrina and Frannie Huges, from 1985 to 1988, on the soap opera, As the World Turns. While she’s won an Academy Award, two Golden Globes, two SAG awards, and a Prime Time Emmy (as well as having five Oscar nominations, eight Golden Globe nods, and seven SAG nominations under her belt), Moore also earned a Daytime Emmy while on the soap opera.

Who will ever forget the year Marisa Tomei won the Oscar for Best Supporting Actress in 1993, for her portrayal of the feisty and funny Mona Lisa Vito in the hilarious comedy My Cousin Vinny? Tomei got her big break into show business on the soap opera, As the World Turns in 1984 playing Marcy Thompson. She would move on to play a supporting role in the Cosby Show’s spin-off A Different World, along with Lisa Bonet and then head off into films, where she’s become famous for roles in movies like The Wrestler, Slums of Beverly Hills, Just A Kiss, and Trainwreck.

The ultimate girl next door, Meg Ryan is famous for her roles in romantic comedies like You’ve Got Mail, Sleepless in Seattle, and When Harry Met Sally. What some people may not know, is that she was heating up the daytime screens well before she was getting oh-so-excited about ordering lunch (along with Billy Crystal) in the Harry Met Sally movie. Ryan got her start in acting on As the World Turns, playing Betsy Stewart from 1982 to 1984.

Demi Moore is well-known for some incredible box-office hits, and legendary films. She was also once a tabloid darling for her relationships with some famous Hollywood men, including Emilio Estevez, as well as ex-husbands Bruce Willis and Ashton Kutcher. However, before those marriages and her time on the silver screen in epic movies like St. Elmo’s Fire, Ghost, A Few Good Men, and Indecent Proposl, Moore had a soap opera stint from 1981 to 1984 playing a reporter called Jackie Templeton on General Hospital.

Oscar Award winner Susan Sarandon is not only known for her achievements within the film industry, but also her incredible political and social activism as it relates to causes that are near and dear to her heart. In fact, Sarandon became a UNICEF Goodwill Ambassador in 1999, and then in 2006 she received the Action Against Hunger Humanitarian Award, for her activism efforts. Still, Sarandon caught her big acting break in 1970, playing Patrice Kahlman on the soap, A World Apart. The rest, as they say, is history.