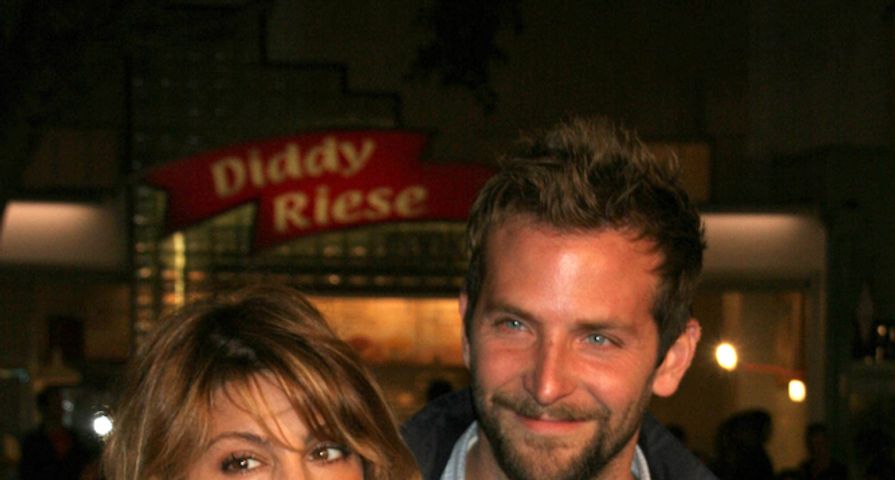 Celebrities are famous for their tumultuous relationships: infidelity, quick marriages and then divorces, and plenty of flings in between. People like Kim Kardashian and Britney Spears have set records for marriages that only lasted a short time — but at least they knew their spouses a while before they got hitched. Here are 6 celebrities who married people they barely knew.

Baywatch star Carmen Electra first met infamous NBA player and bad boy Dennis Rodman in 1998 and eloped in Las Vegas that same year. “People couldn’t understand why I loved him,” Carmen, now 42, said on an episode of Oprah’s Where Are They Now, “because he had a reputation for being a bad boy.” She met him soon after her mother passed away, so maybe that had something to do with their whirlwind romance. She continued: “Our relationship was very passionate. When it was good, it was amazing. And when it was bad, it was the worst.” They ended up breaking up after less than a year from marriage. “It happened so fast,” she said. “It was so spontaneous, and I remember right after, ‘Oh god, what did we do?'”

Canadian musicians Avril Lavigne and Chad Kroeger recently announced their divorce after being married for two years. The news didn’t surprise us after we learned that they got engaged after just two months of dating. They probably knew each other in some capacity since they worked in the same industry (rock stars run into each other at award shows and parties, right?), but that’s a pretty quick timeline. The couple once explained that they had a rule where they would not drink without the other — but perhaps they weren’t able to uphold that. Rumor has it that Chad’s infidelity may have ended their relationship.

Sleepy Hollow actress Nikki Reed and American Idol contestant Paul McDonald dated for only two months before getting engaged in July 2011, when she was 23 and he was 27. Having first met on the set of Little Red Riding Hood, they married in Malibu just three months later, in October. By February 2014, the couple separated, and their divorce was finalized in January 2015. The couple released the following statement: “After much consideration, Nikki Reed and Paul McDonald are ending their marriage. They have been living separately for the past six months due to work obligations…They remain best friends and look forward to their continued journey together.”

Nicolas Cage met his wife Alice Kim when he dined at the restaurant where she worked. Although he’s 20 years older than she is, they began dating in February 2004 and got engaged two months later. Talk about moving quickly: they tied the knot by August 2004. But it looks like these two have outlasted many other quick-t0-marry celebrity couples. They’re still together, and have one son, Kal-El (his name is a nod to Superman).

You  might not even remember that Renée Zellweger and Kenny Chesney were once married. They met in January 2005 at the Concert of Hope tsunami relief benefit, where he performed and she took donations over the phone. In April, Renee brought him a margarita on stage at one of his concerts — and this was the first time they took their relationship public. They got married that May at St. John in the Virgin Islands, but then had their marriage annulled just four  months later. Instead of irreconcilable differences in a divorce, the couple cited “fraud” as the reason for their annulment. A statement read, “the miscommunication of the objective of their marriage at the start is the only reason for this annulment. Renée and Kenny value and respect each other and are saddened that their different objectives prevent the success of this marriage.”

Renée Zellweger dated Bradley Cooper for a long time — and they actually had short-lived marriages in common. Brad dated Jennifer Esposito briefly before asking her to marry him in October 2006. They got married in a low-profile ceremony over the holidays a couple of months later. As you might imagine, the marriage did not last very long: they split after just four months. “He was funny, smart, cocky, arrogant, and a master manipulator,” Jennifer slammed Brad in her book, adding that she didn’t think the relationship would actually go anywhere. Brad told Howard Stern, “It was just something that happened, adding, “It just wasn’t right. It’s interesting…things happen!”