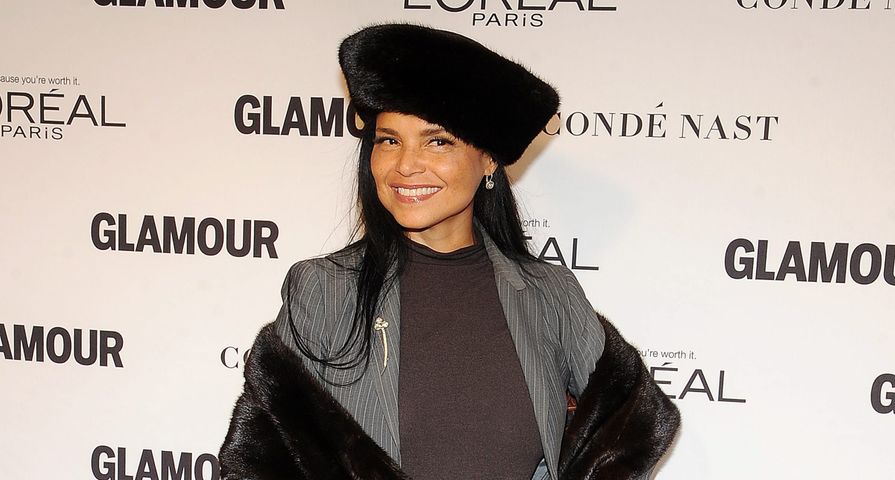 As soap opera fans, we are used to seeing our favorite daytime characters involved in lawsuits, court battles, and custody hearings. This kind of drama oftem occurs, sometimes even on a weekly basis. Still, there are times when life can imitate art — this rings true when we find soap actors or actresses embroiled in lawsuits or court battles, fighting for their integrity.  Here are some of the most shocking lawsuits involving some of our most favorite soap opera stars:

Earlier this year, a judge dismissed a $50-million-dollar lawsuit that Brazilian soap opera actress Adriana Ferreyr launched against her ex-boyfriend, billionaire George Soros. Ferreyr filed the claim in 2011, stating that Soros had promised her an apartment, estimated at $1.9 million. The lawsuit was dismissed because of an outburst by Ferreyr and the judge had enough, stating the soap actress was acting ‘contemptuous.’

Bryan Craig is no stranger to daytime court room drama, playing the son of a mob boss, Morgan Corinthos on General Hospital (GH). Unfortunately, he will now have real-life experience in this matter as he’s being sued by a web soap known as Youthful Daze. The web show is produced by Bryan James and offers a past or present soap opera actor as a host. Other well-known daytime names that have been affiliated with the show include: Bryan Dattilo (Lucas, Days of Our Lives), fellow GH cast member Rick Hearst (Ric, General Hospital), and Guy Wilson (ex-Will, Days of Our Lives). Craig was in 34 episodes of Youthful Daze from 2014 to 2015. There is no official word as of yet, on the root of the lawsuit.

This past summer, Kristoff St. John (Neil Winters, Young and the Restless) filed a lawsuit against La Casa Mental Health Rehab Center, along with his ex-wife, accusing them of wrongful death and negligence when it came to their son. Julian St. John was in the rehab center under suicide watch and had tried to commit suicide a number of times leading up to his death. While at one point the facility had him under one-on-one observation, that was lifted and shortly after the 24-year-old was found in a bathroom dead with a bag over his head. St. John and his ex-wife feel that because their son had tried suffocation in the past, the rehab center was negligent in keeping potentially harmful objects, such as bags, away from Julian. They also claim mandatory checks were not performed.

Digging into the history vaults comes a huge (and shocking) lawsuit for its time, that involved former Melrose Place and Bold and the Beautiful star, Hunter Tylo. Opting to leave the daytime soap that made her famous, Tylo quit the Bold and the Beautiful, with her sights set for prime time soaps and joined the cast of Melrose Place in 1996. However, she was fired from the soap before appearing on an episode, when she informed the producers of her pregnancy. Taking on Spelling Entertainment, she was awarded close to $5 million dollars in 1997 when the case was settled: $4 million towards emotional distress and close to $895,000 towards economic loss.

Fans know her as the feisty Drucilla of Young and the Restless fame, and while her character was known to cause a stir on the show, Rowell herself ended up doing the same in real-life. Rowell filed a lawsuit against the Y&R stating that she was not rehired due to the fact that she was outspoken regarding diversity in front of the camera, and backstage – sending shock waves throughout the entire entertainment industry. Still, in early November of this year, the case was dismissed. On November 26th however, Rowell resubmitted her claim against the show, and CBS/Sony. The drama for that case, seemingly continues!