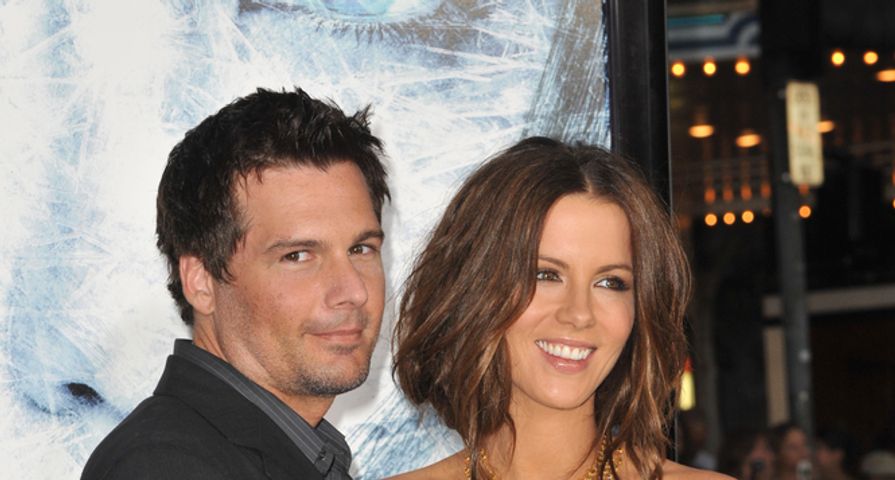 So many celebrity couples have broken up this year. It’s actually hard to keep track. Because we don’t want to overwhelm anyone with the sheer number of celebrity breakups, we are looking at the 15 most shocking celebrity splits of 2015.

Olivia Culpo and Nick Jonas had a pretty clean breakup, but it was still pretty unexpected. People would have been less surprised if they had instead gotten engaged, but alas, it wasn’t meant to be.

Sienna Miller used to be pretty wild until she got engaged to Tom Sturridge and had a child with him. People claimed that a reconciliation could be in the works, but they also said that the relationship ended because Sienna didn’t want to get married and she didn’t want any more children.

No one believed that Kaley Cuoco and Ryan Sweeting would make it as a married couple. They barely knew each other when they first started dating and they quickly got engaged and then married. We do have to give them some credit though – they really fought back against all the breakup rumors throughout the course of their marriage. Unfortunately, that wasn’t enough to save it.

Jon Hamm and Jennifer Westfeldt were together for 18 years, which is a lifetime by Hollywood standards. Rumor has it that the relationship ended because Jennifer felt more like a manager/mother to the Mad Men star and she was tired of it.

It really seemed as though Courteney Cox and Johnny McDaid were going to make it down the aisle. He was living in L.A. to be close to her (he’s Irish) and he seemed close with her daughter Coco (he asked for her help to propose to Courteney). They had reportedly been planning their wedding up until they called it off.

When Megan Fox filed for divorce from Brian Austin Green this past August, it really came out of the blue. Although neither one of them has spoken publicly about the divorce, a source said that Megan filed because she is eager to move ahead in her career and Brian was interfering with that. He reportedly wanted her to spend more time at home with the family and she was overwhelmed with the children and Brian’s expectations.

Britney Spears has been dying to settle down for years now, so when she hooked up with Charlie Ebersol, many of us (including Britney herself) thought that he was the one. Rumor has it that Britney broke up with Charlie because he wasn’t interested in marriage or babies.

From time to time, there have always been rumors floating around that Scott Disick was cheating on Kourtney Kardashian; however, no one was expecting him to get caught canoodling with his ex this summer during his vacation while Kourtney stayed home with their three young children. Even though the reality TV starlet did the right thing by kicking him to the curb, she might still take him back.

Yolanda Foster and David Foster were one of the more solid Real Housewives of Beverly Hills couples. According to sources, her struggles with Lyme disease ended up affecting her marriage. So much for those in sickness and in health vows that they pledged during their wedding!

When Patrick Dempsey was out of town earlier this year racing cars, his wife of 15 years Jillian Fink filed for divorce. Even more shocking is later this year they have been spotting going on dates.

Andrew Garfield and Emma Stone took a break on their relationship earlier this year and this fall Us Weekly announced that they had already been broken up for a couple of months. According to insiders, it just wasn’t working. Sigh. They were so cute together.

When Gwen Stefani and Gavin Rossdale announced that they were divorcing after 13 years of marriage, people were stunned. They had seemed pretty solid, having welcomed their third child, Apollo, the year before. Rumor has it that the marriage ended because Gavin was cheating on Gwen with their nanny for three years, but she’s getting the last laugh as she is currently dating Blake Shelton.

Jennifer Garner and Ben Affleck had weathered their fair share of storms and they really seemed like they were in it for the long haul. Their separation announcement was shocking, but what was even more shocking was the nanny scandal that ensued after the marriage was officially over. It turns out that Ben had been having an affair with the nanny while he and Jen had been separated. Although it seems unlikely that these two will save their marriage, you never know.

Miranda Lambert and Blake Shelton shocked the world when they finalized their divorce the same day that they announced it this past summer. While Miranda might still be licking her wounds, Blake has already moved on with Gwen Stefani.

When news broke that Kate Beckinsale and Len Wiseman had been separated for the better part of this year, many of us were taken by surprise. Who knows if they would have even confirmed that the marriage was done if he hadn’t been caught stepping out with a 24-year-old wannabe model.