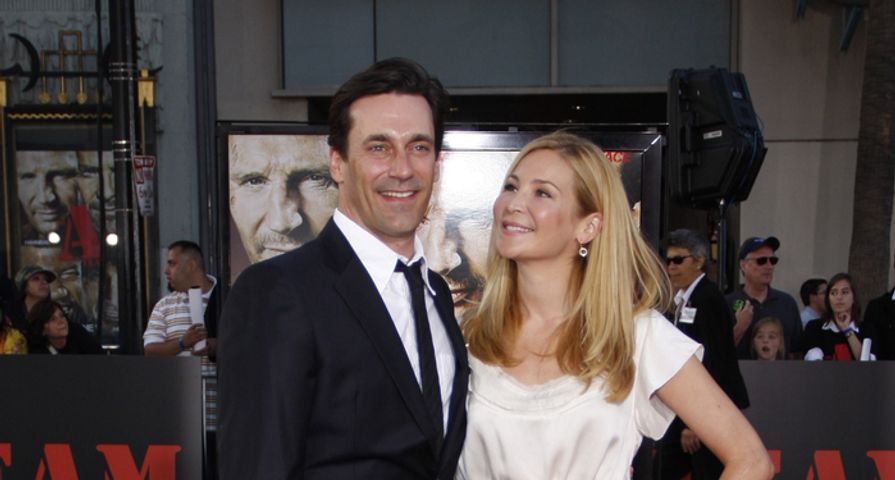 Andrew Garfield and Emma Stone broke up a couple times this year. The first time was during awards season and the second time was this fall. Given that they got back together after their first breakup this year, we could see them giving their relationship another go in the new year.

Megan Fox and Brian Austin Green had been together for over a decade when they announced their impending divorce this past summer. They had broken at one point several years back, only to get married a short time later. Sources say that Megan and Brian are still living together, which makes us think that maybe they will give their relationship another shot next year.

Now that Avril Lavigne and Chad Kroeger are officially separated, they seem to be spending more time together. Could a reconciliation be on the horizon? We wouldn’t be surprised!

Khloe Kardashian never really wanted to divorce Lamar Odom, but he just couldn’t get his act together, so he really left her no other choice. After his drug overdose, she put the divorce on hold and she plans to be by his side through his recovery. If everything goes smoothly and Lamar finally gives up the drugs and the womanizing, we wouldn’t be surprised if Khloe calls off the divorce for the good and gives the relationship another try.

Selena Gomez and Justin Bieber are just friends right now, but neither of them has ruled out the possibility of getting back together. Since news broke that Selena was making out with Niall Horan from One Direction, Justin has been on Instagram posting some throwback pictures of him and Selena during some of their happier times. We don’t think we’ve seen the last of Jelena. They will reconcile. It is just a matter of when.

When Ben Affleck and Jennifer Garner announced that they were divorcing this past June, many of us were surprised. They had weathered numerous breakup rumors, which made us think that they were in it for the long haul. Since announcing that their marriage is dunzo, neither one of them has filed for divorce. This is kind of surprising given that evidence surfaced that during their separation Ben was hooking up with the nanny. Ben and Jen seem to be back on good terms these days and some people think that they are trying to work things out. We wouldn’t be surprised if this were true.

Kourtney Kardashian and Scott Disick have been doing the on-again off-again thing for years. Even though they are really ill-suited, they can’t seem to quit each other. Although they’re currently on a break, we expect them to get back together at some point, probably in the new year. They will make it work for several months. Kourtney will probably get pregnant again. Then they will hit some sort of speed bump and break up again.

When Patrick Dempsey and Jillian Fink announced that they were divorcing this past January, no one saw it coming. When they were caught hanging out in Paris this past November, everyone was shocked. It turns out that these two have been going on dates and are trying to be a couple again. We wouldn’t be surprised if they called off the divorce in the new year. That’s obviously where this is headed.

Jon Hamm and Jennifer Westfeldt called it quits this past September, but they were spotted at his L.A. home with suitcases. A couple days before that, she attended an event in New York City to honor Mike Nichols on Jon’s arm. These two were in relationship for 18 years, which is an eternity in Hollywood and we wouldn’t be surprised if they announced in a couple months time that they were back together.