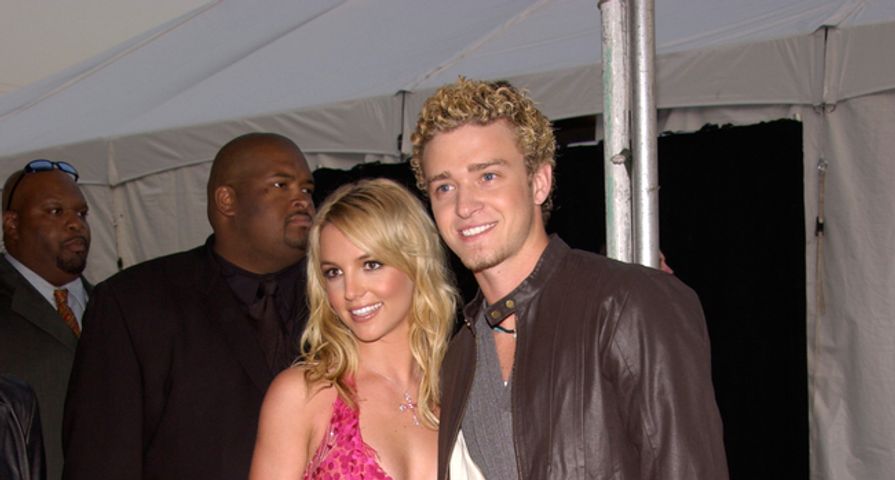 In Hollywood, it seems like a celebrity cheats on his or her significant other every five minutes. Over the years, Hollywood has facilitated many different affairs; however, many of them occurred before the Internet became a big thing, which means most of them are now forgotten. Even some affairs that have happened in the last few years have disappeared from our memories because of newer, bigger and more publicized ones. We decided to look into some of the craziest cheating scandals that may have slipped your mind over the years. Here are 11 of the biggest!

Jack Nicholson and Anjelica Huston were one of the hottest and most enduring couples in Hollywood. They dated from 1973 to 1989; however, their relationship was constantly tested because of Nicholson’s infidelities. It wasn’t until he impregnated Rebecca Broussard, an actress and model that he had been dating while with Huston, that the “Addams Family” actress finally pulled the plug on their relationship.

Mia Farrow found herself in one of the most challenging situations ever when she found out that her long-term partner Woody Allen was having an affair with her adopted daughter Soon-Yi. Allen had been the closest thing to a father figure in Soon-Yi’s life, which made the situation even more disturbing. Instead of working it out with Farrow, the Oscar-winning director ended up leaving her to pursue a relationship with her 19-year-old stepdaughter. The two are still together.

Eva Longoria wasted no time ending her marriage to Tony Parker after she discovered that he had exchanged hundreds of inappropriate text messages with another woman who was married to one of his former teammates. The “Desperate Housewives” star never went into any detail about how far her ex husband’s betrayal went, but she filed for divorce immediately after news of his infidelity broke, which means that it must have been pretty bad.

Hugh Grant began dating Elizabeth Hurley in 1987, before either of them made it big. When their careers were just starting to take off in 1995, Grant ended up publically humiliating his longtime girlfriend when he was caught in broad daylight soliciting services from a prostitute on Sunset Boulevard. Hurley put on a brave face and stood by her man throughout the scandal. The couple ended up splitting amicably five years later.

The world was surprised back in 2009 when Rob Kardashian and Adrienne Bailon suddenly broke up for no explicable reason; however, the “Keeping Up with the Kardashians” star cleared that up when he announced on the family’s reality show that he cheated on the former “Cheetah Girl.” Although Rob still reminisces about Bailon from time to time, we don’t expect her to give him another chance anytime soon (or ever again).

When Uma Thurman and Ethan Hawke were married, he reportedly cheated on her. While neither party has said exactly what happened, Thurman has alluded to the fact that her former husband was unfaithful. “There was some stuff like that at the end. We were having a difficult time, and you know how the axe comes down and how people behave and how people express their unhappiness.” Considering that Hawke ended up marrying their former nanny, we think something big happened.

When Billy Crudup and Claire Danes hooked up in 2003, they were both in long-term relationships with other people. The “Big Fish” star was expecting a child with his long-term girlfriend Mary Louise Parker and the “Homeland” star had been dating Ben Harper for several years. Crudup and Danes left their respective partners after they met on the set of “Stage Beauty” and went on to date for four years, until she left him for her current husband Hugh Dancy.

James Cameron and Linda Hamilton had a pretty complicated relationship. They started dating during the early ‘90s when he directed her in the first two “Terminator” films. She moved in with him and they had a daughter together; however, when he began directing “Titanic,” he left Hamilton for Suzy Amis, an actress who had a small part in the film. Cameron ended up regretting his decision, so he left Amis for Hamilton and the two got married. Eight months later, however, he left Hamilton for good and went back to Amis.

While she was filming “Proof of Life,” Meg Ryan cheated on Dennis Quaid with her co-star in the film Russell Crowe. The affair was brief; however, it ended up being the catalyst for Ryan and Quaid’s divorce. The Golden Globe-nominated actress claims that her affair with Crowe wasn’t the only reason why she split from her husband of nine years. According to her, Quaid had cheated on her throughout the duration of their marriage.

David and Victoria Beckham have been battling rumors of infidelity for years. He reportedly had an affair for up to two years with Malaysian born model Sarah Marbeck and he was also reportedly involved with his former personal assistant Rebecca Loos. Although the football icon and his wife have denied these allegations, both women sold their stories to the media – intimate details and all. According to Posh spice, the claims of infidelity have only made her marriage with David stronger.

Britney Spears reportedly cheated on Justin Timberlake with her dance choreographer Wade Robson. The “SexyBack” singer allegedly broke up with the “Toxic” singer in 2002 after he found a love note written by Robson in her dressing room, just hours before they were set to perform on “Saturday Night Live.” To get his revenge, Timberlake wrote the kiss-off song “Cry Me a River,” which featured him getting revenge on a woman who looked incredibly similar to his unfaithful ex.