10 Things You Didn’t Know About Madonna 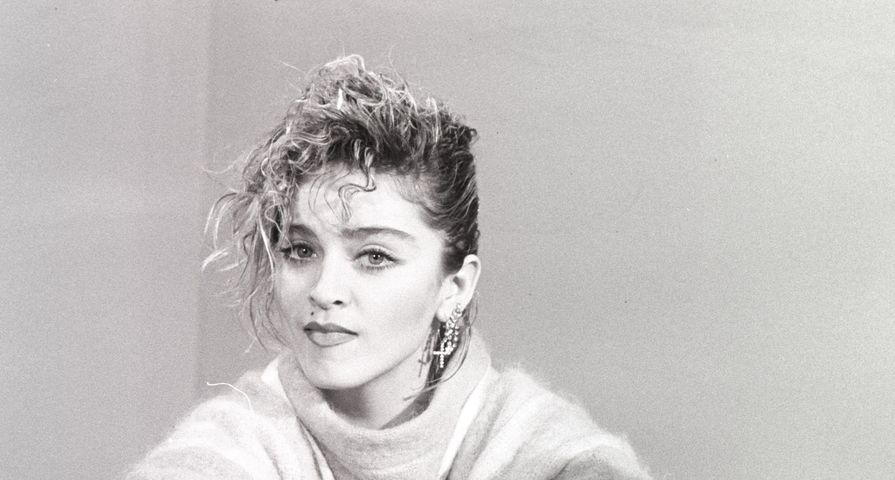 Madonna is probably the most iconic female singer alive today. She has been around since the ‘80s and she has reinvented herself several times since then. She’s also inspired a lot of other artists like Katy Perry, Britney Spears, Christina Aguilera and Lady Gaga. Amazingly, after almost four decades, she’s still on top of the world and is no closer to slowing done than she was 30 years ago. While many of us feel like we know everything about her, we have 10 things that you didn’t know about Madonna:

The “Material Girl” singer was born Madonna Louise Ciccone on August 16, 1958 in Bay City, Michigan to Silvio Anthony “Tony” Ciccone, an engineer designer for Chrysler and General Motors whose parents were immigrants from Italy, and Madonna Louise Fortin, an x-ray technician and former dancer whose parents were of French Canadian origin. She has two older brothers, Anthony and Martin, and three younger siblings, Paula, Christopher and Melanie, and was raised in the Detroit suburbs of Pontiac and Avon Township.

Her mother was diagnosed with breast cancer during her pregnancy with Madonna’s youngest sister, Melanie, so treatment had to be delayed until the baby had reached full term. Unfortunately, by then the disease had become untreatable. When she was only six years old, her mother passed away. After her mother’s death, her father remarried the family’s housekeeper, Joan Gustafson, and they had two children together, Jennifer and Mario.

During elementary and high school, the “Like a Virgin” singer was known for her high grade point average. After graduating high school with straight As, she received a scholarship to study dance at the University of Michigan; however, after only two years there, she dropped out and moved to New York City with only $35 to further her dancer career.

While working a series of odd jobs in New York City, she formed the band, Breakfast Club, with her boyfriend at the time, Dan Gilroy. She sang, played drums and guitar for the band. After that, she launched the band, Emmy, with Stephen Bray, her boyfriend from Michigan. Together, they wrote and produced club tracks. Then she decided to go solo.

Her first contract was with Sire Records. Stephen Bray wrote her first hit single “Everybody,” which hit No.1 on the dance charts. Her third single, “Holiday,” was her first international hit and earned her an appearance on Dick Clark’s American Bandstand in 1984 where she told him, without hesitation, that her goal was “to rule the world.” 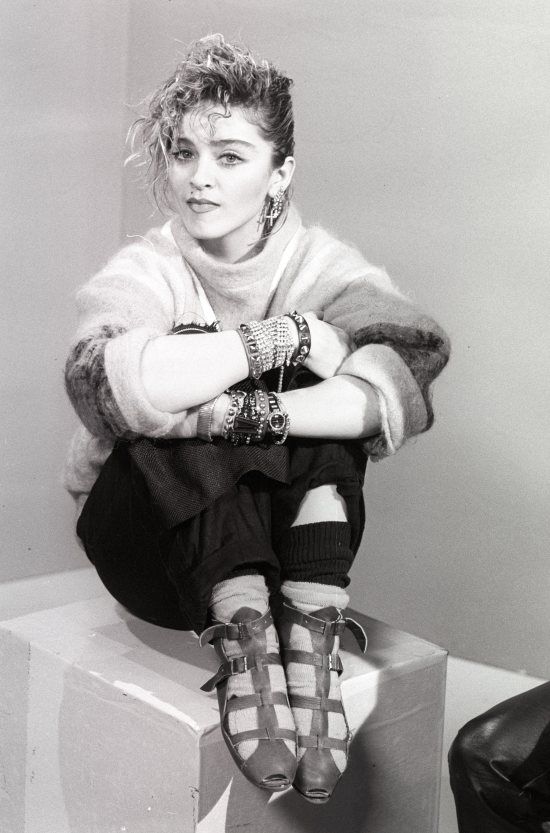 The “Vogue” singer’s parents were pretty strict Catholics. “My mother was a religious zealot,” Madonna once said. “There were always priests and nuns in my house growing up.” She was pretty involved in the faith when she was young. She was confirmed in the Catholic Church in 1966 and took the name Veronica as her confirmation name. Through her music, like the album Like a Prayer, she has explored her catholic upbringing.

In 1989, Madonna signed a $5 million multiyear endorsement deal with Pepsi. In one of her first commercials for the company, she debuted her music video for “Like a Prayer,” which featured sexual innuendo blended with religious ideologies. As religious groups sought to ban the commercial and boycott Pepsi products, Pepsi pulled their endorsement deal.

The “Frozen” singer signed a contract with Callaway Arts & Entertainment to be the author of five children’s books. Her first book, The English Roses, was published in September 2003 and debuted at the top of The New York Times Best Seller list and became the fastest selling children’s picture book of all time by a first time children’s author. She followed that up with Mr. Peabody’s Apples, Yakov and the Seven Thieves, The Adventures of Abdi, Lotsa De Casha and The English Roses – Too Good to be True. 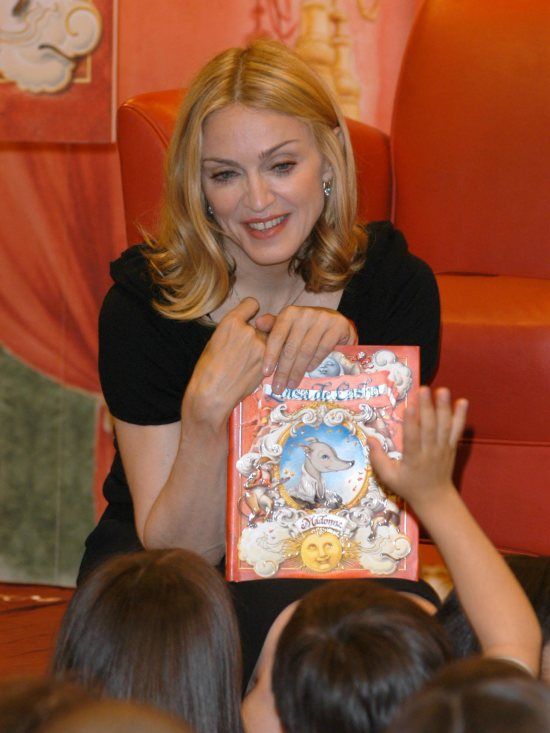 She was one of the first celebrities of her time to advocate on behalf of gay people and speak openly about AIDS. One of the first times that she addressed the topic was in her documentary Truth or Dare when she insisted that it was okay to be gay and openly sexual. She also had many gay friends during the AIDS crisis and a number of them died, which really opened her eyes to what was happening with AIDS in the gay community. During her MDNA tour stop in St. Petersburg in 2012, she challenged the city’s decision to ban gay pride, which caused controversy. As a result of her support of the gay community, she is considered the greatest gay icon.

The “Ray of Light” singer was raped when she was just 19 years old. She had just moved to New York City from the Midwest and was quite naïve. “I was in shock, I didn’t know a soul,” she told Howard Stern. “I was saying, ‘Hi’ to people on the street like a dork.” Sadly, this naiveté got her into a really bad situation. “I was going to a dance class and the door was locked and I needed money for the pay phone. [This guy] gave it to me, he was a very friendly guy. I trusted everybody,” she said before explaining that this same man insisted that she make the call from his home, which she did, and that’s when he raped her. She never reported the crime.