7 Forgotten Celebrity Scandals Of The ’80s 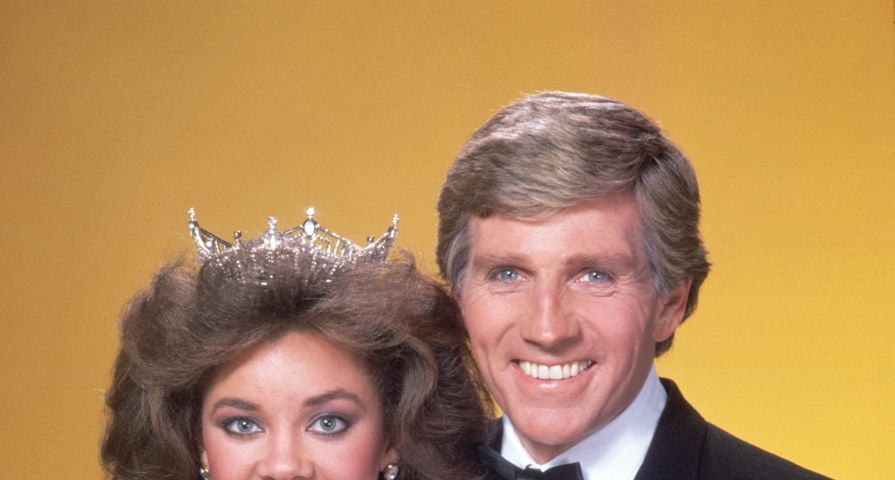 Every decade brings with it a host of new scandals. The ‘80s were full of them; however, without the Internet to help us document said scandals, many of them have been totally forgotten. These 7 were some of the biggest, but most people don’t remember them.

In 1984, legendary soul singer Marvin Gaye was shot to death by his own father, Marvin P. Gaye Sr., when he intervened during an argument between his parents over a misplaced insurance policy letter. He was living with them at the time and the two men had reportedly had a rather troubled relationship, with Gaye believing that his father had never been proud his success. Gaye Sr. pleaded guilty to voluntary manslaughter and was sentenced to five years of probation.

Sean Penn had a reputation for being a loose cannon during the ‘80s. There was one incident where he was arrested for assaulting a photographer on a film set for which he was sentenced to 60 days in jail and then there was the rumor that he assaulted his then wife Madonna in 1988. Penn reportedly beat her, gagged her and strapped her to an armchair for nine hours. He was allegedly arrested for domestic assault and battery as a result. To this day, both of them deny that things ever got physical between.

Lionel Richie’s first marriage was to his high school sweetheart Brenda Harvey, with whom he adopted reality TV star Nicole Richie. The marriage ended up turning violent in 1988 after Brenda caught Lionel kissing another woman, Diane Alexander, (who would become his second wife) in front of her apartment. Police were reportedly called and they found blood on the walls of Diane’s apartment and Brenda striking and kicking her. Brenda had allegedly already kicked Lionel in the groin. She was arrested for corporal injury to a spouse, trespassing, vandalism, battery and disturbing the peace and he became the butt of every comedian’s joke for allowing himself to get beat on by a woman.

In 1988, when he was 24 years old, Rob Lowe found himself embroiled in the first sex tape scandal to rock Hollywood when an explicit video surfaced of him having sex with two young women (one was 16 and the other 22). He was attending the Democratic National Convention in Atlanta and had been campaigning for Michael Dukakis when he picked these two young women up at a club. After the tape was leaked, the 16-year-old girl’s mother sued and the case was settled out of court. His career sputtered for a while afterwards and it wasn’t until he landed the role of Sam Seaborn on the TV series The West Wing that his career finally rebounded.

Back in 1987, Matthew Broderick and his then girlfriend Jennifer Grey, who were vacationing in Northern Ireland, got into a terrible accident when their car crossed into the wrong lane and hit a Volvo. The two people in the Volvo were killed instantly while Broderick suffered a fractured leg, fractured ribs, a concussion and a collapsed lung. Grey escaped with only minor injuries. Broderick was charged with causing death by dangerous driving and faced up to five years in prison, but was later convicted of the lesser charge of careless driving and was fined $175. The victim’s families called it “a travesty of justice.”

A 15-year-old Brooke Shields caused controversy when she appeared in skin-baring print and TV ads for Calvin Jeans. The TV ad included her saying, “You want to know what comes between me and my Calvins? Nothing.” While the ads catapulted Shields to super star status, the campaign was considered one of Calvin Klein’s most controversial because of its sexual nature. The designer was unapologetic. “Jeans are sex,” he responded.

Vanessa Williams made history in 1983 when she was crowned Miss America and she made history again in 1984 when she became the first Miss America to resign her crown after some nude photos of her from 1982 were published in Penthouse magazine without her consent. Williams called the experience her “rock bottom.” In 2015, she returned to the Miss America Pageant as a judge and was offered an apology from the CEO Sam Haskell on behalf of the organization.