Home » Entertainment » Celebrities » Things You Might Not Know About Kristen Bell 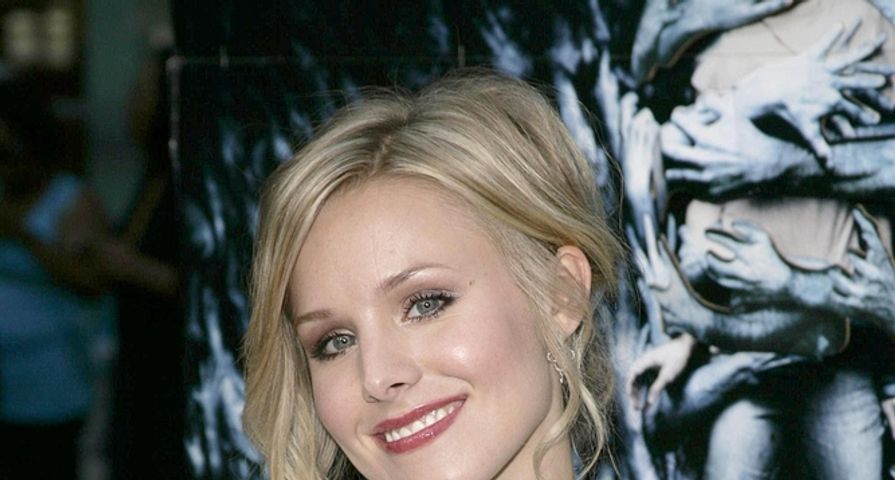 It’s hard not to love Kristen Bell. She’s so beautiful, funny, engaging and compassionate. She’s also relatable. When it comes to her relationship with her husband or her own personal struggles, she really lets her fans in. Since it’s her birthday, we have 10 fascinating things that you probably didn’t know about the gorgeous actress.

Kristen Anne Bell was born on July 18, 1980 in Huntington Woods, Michigan, which is a suburb of Detroit. Her mother is a registered nurse and her father works as the television news director for CBS Television in Sacramento. Her parents divorced when she was two and her father remarried, which gave Kristen two half sisters, Sara and Jody. 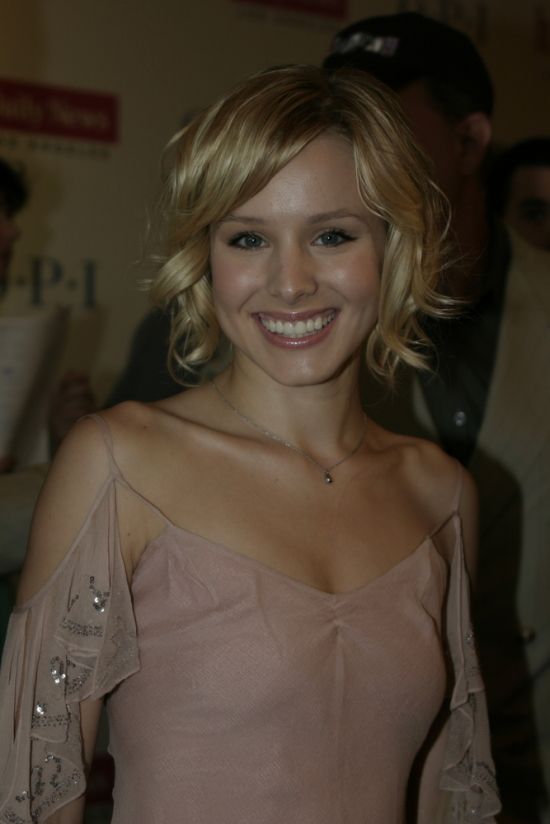 When she was three and a half, the Veronica Mars star decided that she hated her name and wanted to go by “Smurfette.” Her parents weren’t into it, so they tried negotiating with her and they all ultimately agreed on Annie, which is a nickname for her middle name, Anne. She went by Annie until she was 16 and, to this day, her family still calls her by that name instead of Kristen. 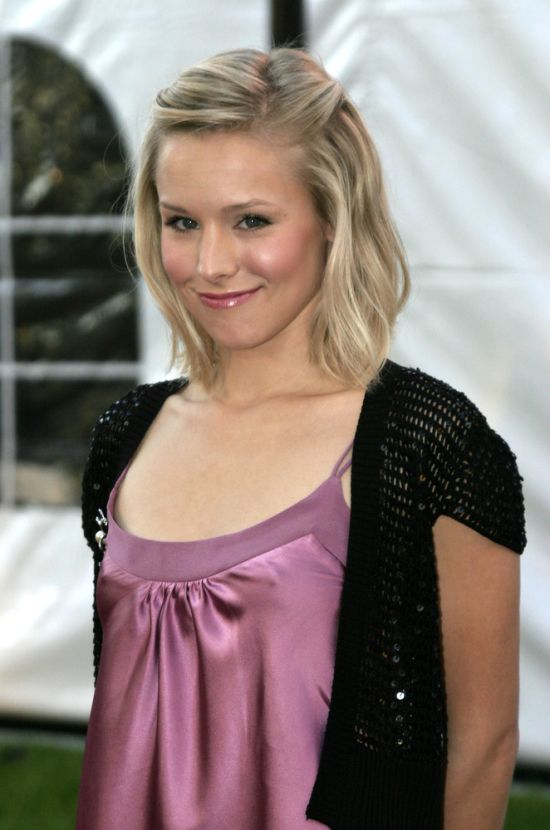 She began dating Dax Shepard in 2007 and they became engaged in 2010. In 2012, she announced that they were going to delay getting married until California passed legislation legalizing same sex marriage. When Section 3 of the Marriage Act fell in 2013, she asked Dax to marry her on Twitter and the two were married at the Beverly Hills County Clerk’s Office in October 2013. Together they share two daughters, Lincoln and Delta. 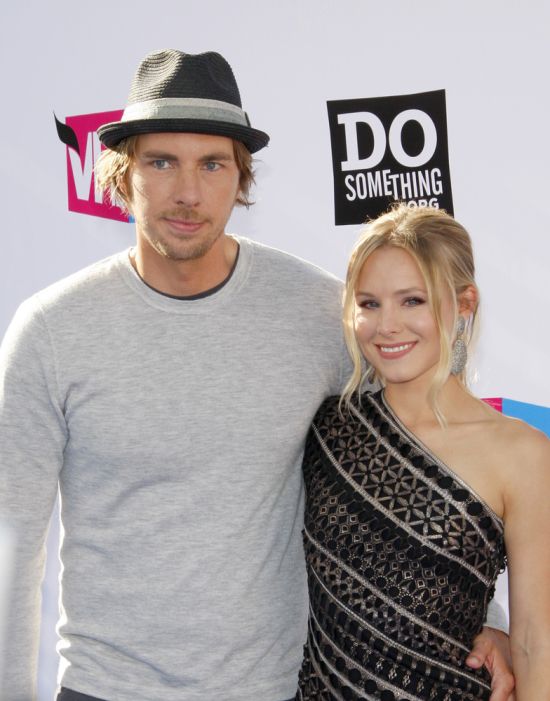 Before Kristen settled down with Dax, she was engaged to Kevin Mann. They were together for about five years and, according to Kevin’s mother, they broke up because they were growing apart. “(They) realized that ending the relationship would be best for both of them. There was nobody else involved,” she said. Kevin had nothing but good things to say about his ex. “Kristen is an absolutely amazing individual both on and off screen. We’re great friends. Everyone has a crush on her,” he said. 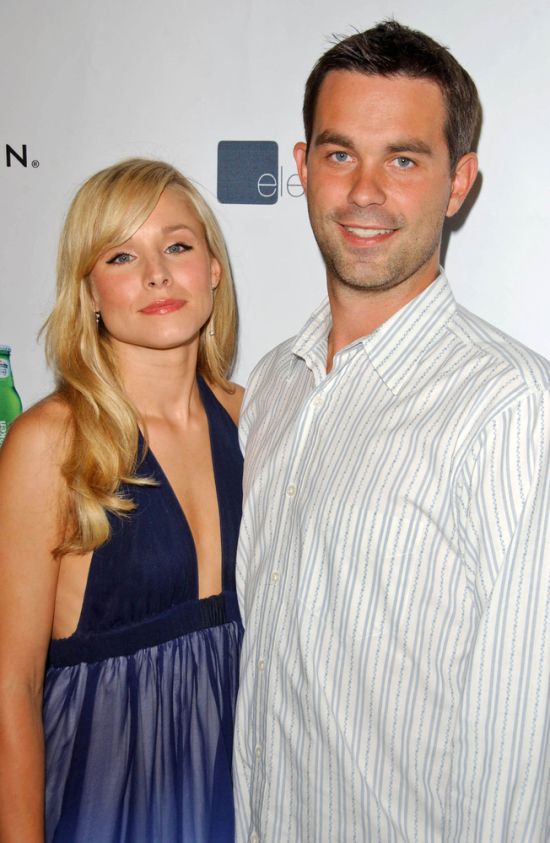 While more than 500 women auditioned for the role of Veronica Mars, Bell was chosen to portray the teen detective. For the role, she focused on the parallels between her life and Veronica’s. Some of the things she focused on were that she, like Veronica, had divorced parents and they both had a best friend who had died young. While the series tanked in terms on ratings, critics and fans were impressed with Bell’s performance. 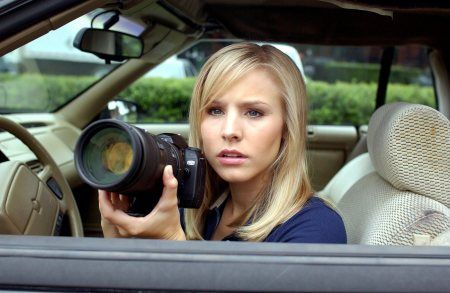 When she was 18, the Forgetting Sarah Marshall actress became a vegetarian. “I have always been an animal lover. I had a hard time disassociating the animals I cuddled with – dogs and cats, for example – from the animals on my plate, and I never really cared for the taste of meat. I always loved my Brussels sprouts!” she told Peta. In 2012, she and Dax became vegans after watching the documentary Forks Over Knives.

4. Dropping Out of NYU

After high school, she moved to New York City to attend New York University’s Tisch School of the Arts and pursued a major in musical theater. During her senior year, she left NYU even though she was a just few credits shy of graduating. She left school to take the role of Becky Thatcher in the Broadway musical version of The Adventures of Tom Sawyer. 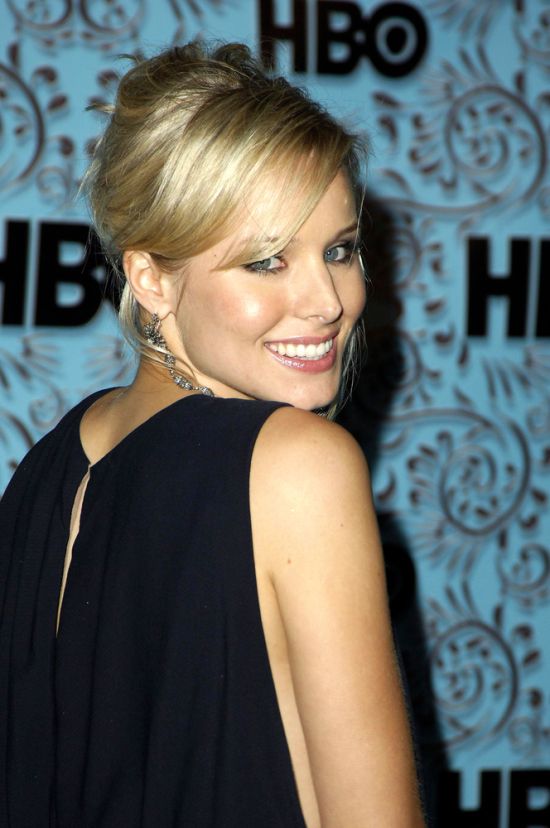 When she was 22, she drove from New York City to Los Angeles with a friend and ended up crashing in Chris Kattan’s guest house. “One of my girlfriends was living in [SNL actor] Chris Kattan’s guest room, because they were friends, and I was secretly living in his pool house with another friend when he wasn’t there. It felt like a natural risk to take at that time in my life,” she told Flare magazine. 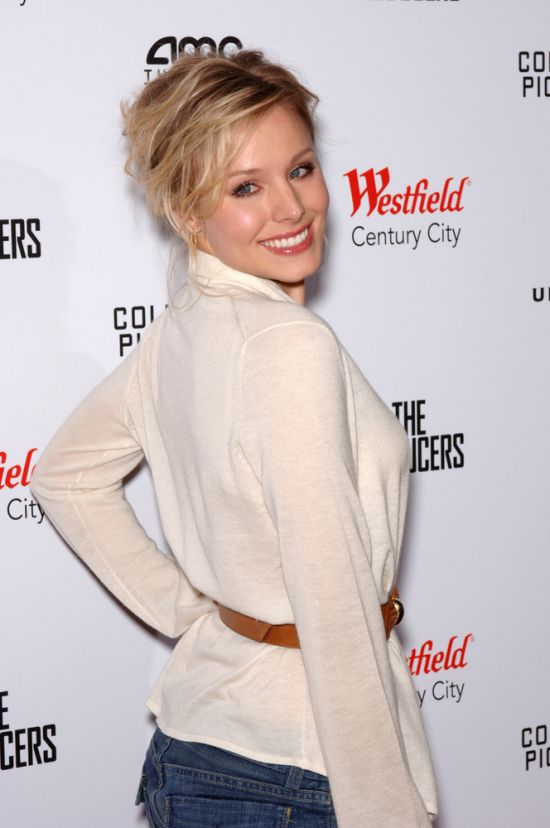 In an interview with Cosmopolitan magazine, the House of Lies actress revealed that she had trouble getting roles before Veronica Mars because of her looks. “It’s funny. The feedback I’ve always gotten is that I was not nearly pretty enough to play the pretty girl and not homely enough to play the ugly girl,” she said. “So I’ve always been like ‘I’ve got to be able to fit in somewhere.” 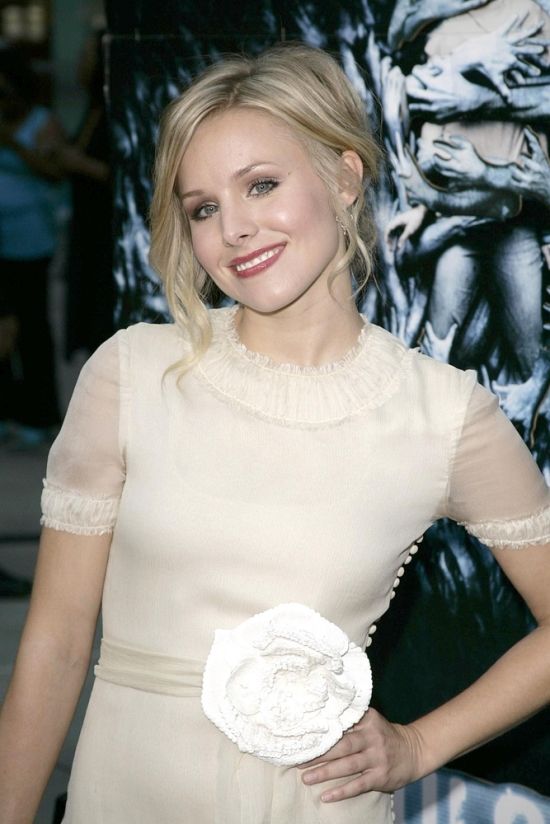 Kristen opened up in an interview with The Off Camera Show about how anxiety and depression run in her family and how she has struggled with both of these things. “My mom sat me down when I was probably 18. She said there is a serotonin imbalance in our family line… My grandmother was one of the first people they tested electroshock therapy on. She would lock herself in her bedroom and drink for two days and they would slide food under the door,” she said. “I present this very cheery bubbly person but I also do a lot of work… I check in with myself when I need to exercise. I got on a prescription when I was really young to help with my anxiety and depression and I still take it today. I have no shame in that.” 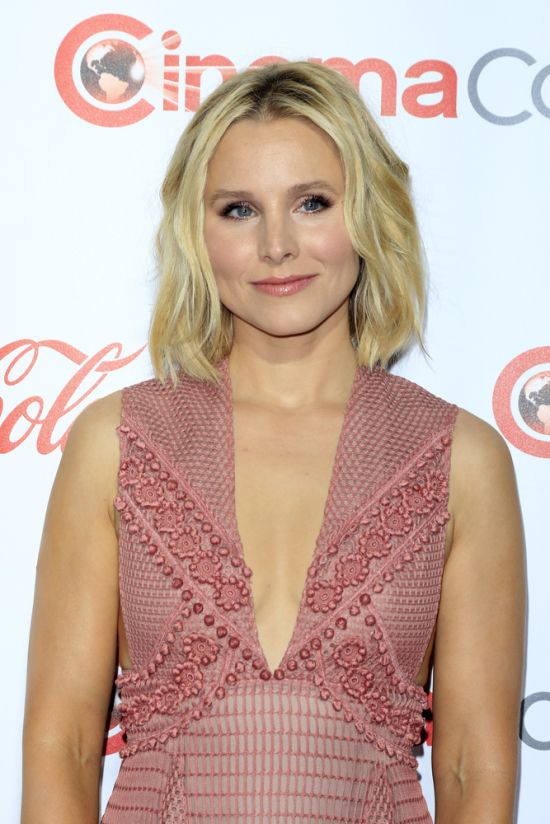