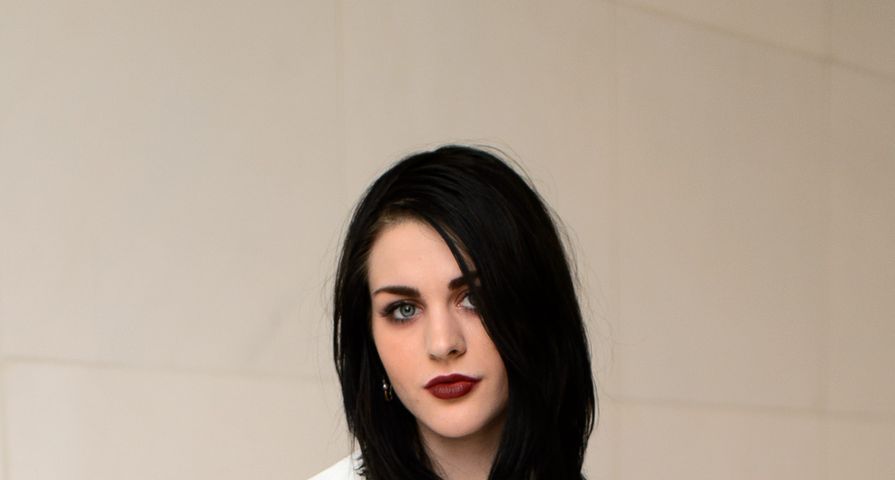 Frances Bean Cobain is a rare breed of celebrity spawn. Unlike many other stars who are born into her position, she is practically a recluse. She rarely gives interviews or gets photographed and, when she does speak, it becomes pretty clear that she’s remarkably well adjusted. We definitely wish we heard and saw more of her, but she’s happy just living her life privately. Since she’s about to turn 24, we have 10 things you didn’t know about the Frances Bean, the only child of Kurt Cobain and Courtney Love:

She worked as an intern in the New York offices of Rolling Stone from June to August 2008. Some sources claim that she didn’t fetch coffee for anyone and called in sick a lot; however, a rep for Rolling Stone denied those claims and insisted that she was a great girl and that they were lucky to have her there. According to Frances, during her internship, she provided research assistance on a piece about the Jonas Brothers and she worked in a cubicle across from a wall with a giant painting of her father. 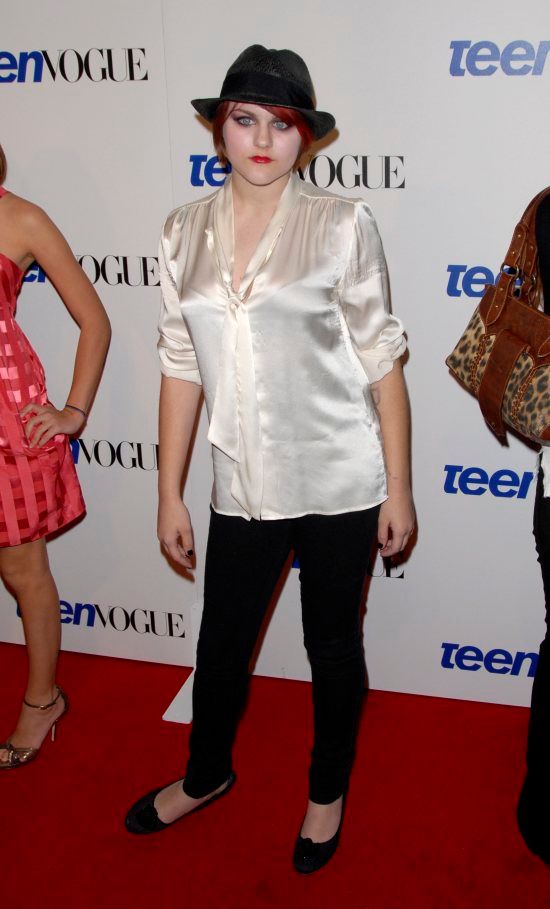 9. Not a Nirvana Fan

The spawn of Courtney Love and Kurt Cobain isn’t a fan of Nirvana or grunge music in general. “I don’t really like Nirvana that much [grins]. Sorry, promotional people, Universal. I’m more into Mercury Rev, Oasis, Brian Jonestown Massacre [laughs]. The grunge scene is not what I’m interested in. But “Territorial Pissings” [on Nevermind] is a f–king great song. And “Dumb” [on In Utero] – I cry every time I hear that song. It’s a stripped-down version of Kurt’s perception of himself – of himself on drugs, off drugs, feeling inadequate to be titled the voice of a generation,” she told Rolling Stone. 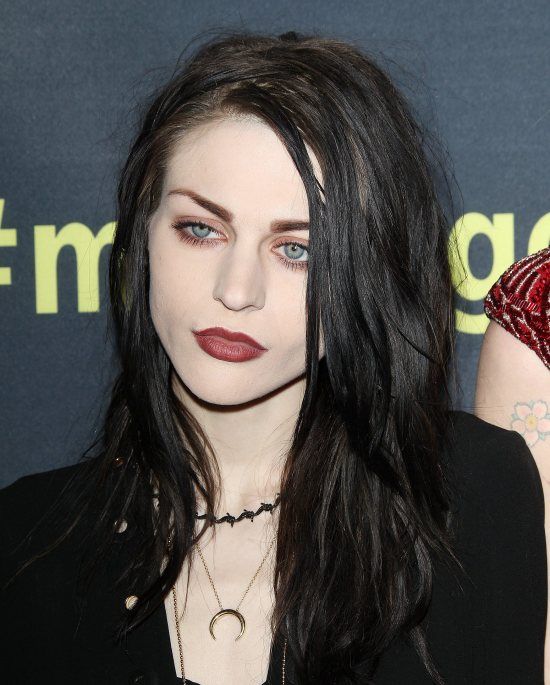 Frances Bean grew up on musicals and performed in more than 20 school productions, including The Wizard of Oz and Grease. Her favorite character from Grease is Rizzo because she sees herself in that character. “I’m sort of hard. I’m not mean; I’m just sort of cocky. But you know when Rizzo sings that song, ‘There Are Worse Things I Could Do’? She’s like, I can feel and I can cry. I’m really outgoing, but there’s times I want to be by myself,” she told Harper’s Bazaar.

While things with her mother haven’t always been super stable and consistent, she got that from her paternal grandmother growing up. “We’ve moved so much, and my life has been so inconsistent,” she told Harper’s Bazaar. “[She’s] the most constant thing I’ve ever had. I’m really lucky because I’ve been able to go places and meet people you can only dream of, but she’s probably the person I respect most out of anybody in the world.”

6. Could Have Been Bella or Alice

According to Courtney Love, Frances Bean was offered the role of Bella in Twilight even though she never auditioned. Love told Howard stern, “Someone just saw a picture of her in a magazine and sent me the script for Twilight.” However, Frances Bean wasn’t into it. “She was like ‘That’s a sexist, Mormon piece of sh-t!” the singer said. “She was 13! It would have destroyed her life.” She was also reportedly offered the lead role in Tim Burton’s Alice in Wonderland, but she turned that down too.

She’s become a visual artist. In 2010, she debuted her collection, “Scumf-ck,” at the La Luz de Jesus Gallery in Los Angeles under the pseudonym, Fiddle Tim. She recently was selling her artwork on the online marketplace Depop. The pieces, which are a bit unsettling and a little Tim Burton-esque, ranged in price from $200 to $400.

In 2010, when she turned 18, the aspiring artist took control of her trust fund, which represented more than a third of her deceased father’s estate. That same year, Courtney Love relinquished rights to Cobain’s name and likeness in exchange for a $2.75 million loan from Frances Bean’s trust. Her net worth is estimated to be around $450 million.

Even though Frances is really private, she’s found herself in her fair share of scandals because of her parents, especially her mother. When she was only two weeks old, her parents lost custody of her because of accusations that Courtney Love had been using heroin during her pregnancy. In 2004, her mother again lost custody because of a drug-related arrest. In 2009, Frances was granted a restraining order against her mother because of allegations of domestic violence. Her paternal grandmother, Wendy O’Connor, and her aunt, Kurt Cobain’s sister, were appointed as her guardians. Frances and Courtney have since ended their estrangement. 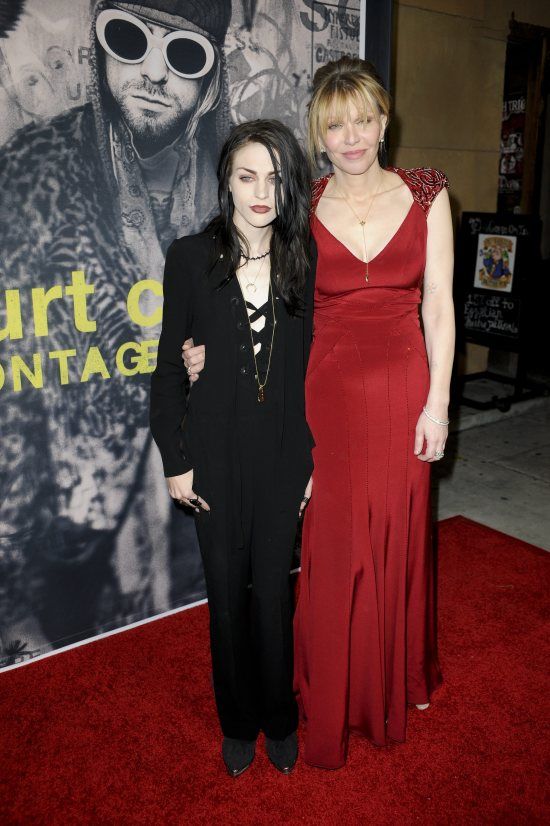 The blue-eyed beauty secretly married Isaiah Silva, a Kurt Cobain look a-like from the L.A. band the Rambles, in June 2014.They had been dating for about five years at that point. The couple only invited between 13 to 15 guests and her mother didn’t find out about the wedding until after the fact. Unfortunately, after less than two years of marriage, she filed for divorce from Silva in March 2016 and it must not have been a smooth break because she had cops at the house they shared when she moved her stuff out to prevent any physical violence from breaking out. 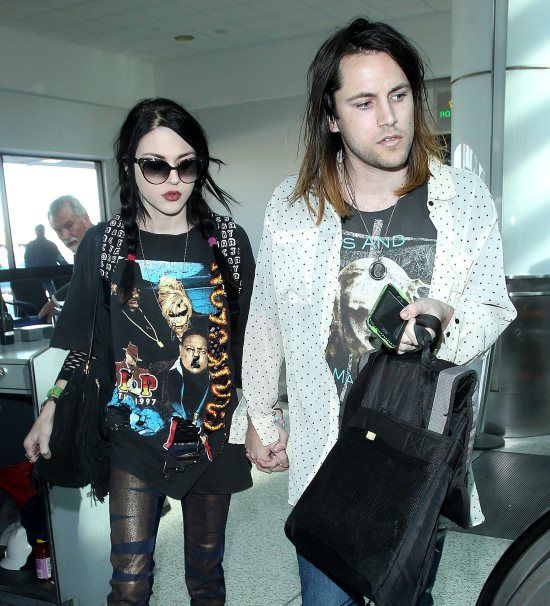 She has had feuds with a number of celebrities, including Ali Lohan, Kendall Jenner and Lana Del Rey. In 2009, she slammed Ali on Twitter, telling her that she “lacked the talent, social understanding and credibility to be anything other than infamous.” Then in 2013, she called Kendall “a self absorbed idiot” after the reality TV star turned model tweeted that she wished “things could be easier sometimes.” In 2014, she reacted to Lana’s “I wish I was dead already” statement on Twitter by admonishing the singer for romanticizing the deaths of young musicians. 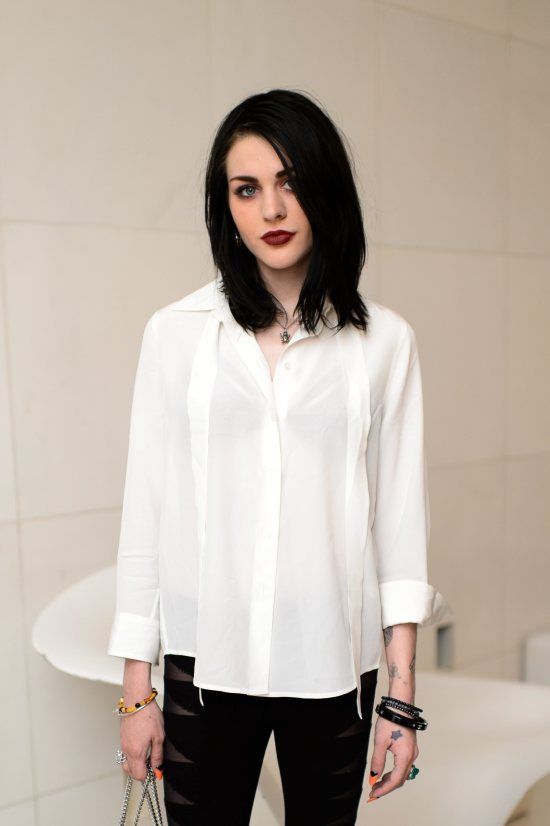