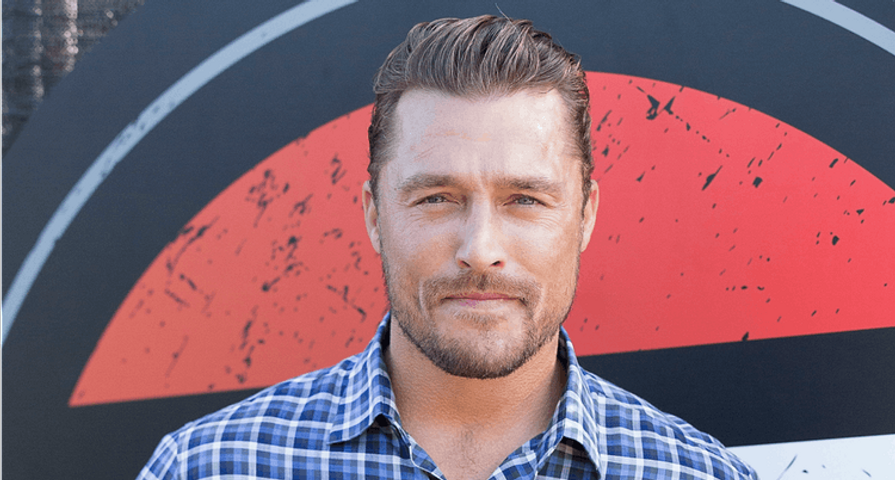 One of the most interesting aspects of The Bachelor and The Bachelorette is all the drama that comes with watching a large group of people stuck together in one house try and win the heart of one person. However, sometimes the biggest scandals can happen behind the scenes, during interviews after the season, or even months after the show is over. Here are Bachelor and Bachelorette‘s 10 biggest scandals:

During an episode of E!’s The Bachelor: Then and Now, season 12’s bachelor Matt Grant voiced his true feelings about being on the show. When asked if he found true love on the show, Matt harshly stated no. “I proposed to a woman who was about a foot and a half shorter than me, who had nothing in common with me and thought there were palm trees in London”. Needless to say, Shayne Lamas, the ex-fiancee in question, was not too pleased with Matt’s remarks. Shayne took to twitter a month later in retaliation stating that the reason Matt couldn’t find love on the show was because he’s gay. Even after the ordeal seemed to be over Shayne’s new husband, Nik Richie, continued the attacks by also throwing shade at the British bachelor.

Brad Womack’s final decision during his first stint on The Bachelor in season 11 had never been seen before in the show’s history. In the previous 10 seasons, 6 men decided not to propose to anyone, but they did continue to date or “promise” themselves to one of the finalists. Brad did not do either. Instead Brad left both women behind and went on to return for the show’s 15th season. Both women were understandably crushed and confused by Brad’s final decision and, to be honest, so were we.

The “After the Final Rose” special is supposed to be a time when the new couple can finally come out publicly and discuss life after the final rose. Jason thought this would be a great time to tell his fiance, Melissa Rycroft, that after all of those months spent together, he had made a mistake and was actually in love with runner up Molly Malaney. In the end, Jason made the right choice as he and Molly are still happily married and have since had two children together.

Season 18’s bachelor, Juan, shocked us all when he stated that he could not support a gay version of the show as he believes it would be a bad influence on children. His comments only got worse when he referred to gay people as perverts. Juan attempted to apologize, stating that due to language barriers he was not aware of what he was saying. Juan has since stated, “What I meant to say was that gay people are more affectionate and intense and for a segment of the TV audience this would be too racy to accept.” Yeah. Right.

During season 14 of The Bachelor, one of the producers became interested in a contestant named Rozlyn Papa. Rozlyn, after being awarded a rose after a group date, was seen being flirtatious with the producer by the other women in mansion. Once the bachelor, Jake Pavelka, had been made aware of the “inappropriate relationship” Rozlyn was then sent home. However, during the Women Tell All special, Rozlyn denied all allegations of the relationship and even accused Chris Harrison of flirting with the producer’s wife!

Season 16’s bachelor Ben Flajnik denied cheating allegations during his and fiancee Courtney Robinson’s After the Final Rose special despite photographic evidence. However, a picture is worth a thousand words, and these ones happened to say that Ben cheated on Courtney with three different women in one weekend. Then witnesses came forward describing the “physical interactions” that took place. After all of this, Ben still claimed on national television that he was innocent of all accusations. Needless to say, Ben and Courtney did not end up together.

4. Leaving the Scene of a Crash

On April 24, Chris Soules was involved in a car crash that killed a tractor driver. Making matters worse, he left the scene of the crime and refused to come out until police officers obtained a search warrant. Soules has since been charged with leaving the scene of a fatal accident. This isn’t his first brush with the law. In 2001, he was caught driving with an open container of alcohol in his car. Then in 2002 he was hit with unlawful use of a license and with leaving the scene of an accident after running a stop sign. And, in 2005, he received a 60-day jail sentence, a 58-day suspended jail sentence, a fine of $500 and a year of probation for an OWI (operating while intoxicated).

Season six’s bachelor Byron Velvick proposed to Mary Delgado during the finale of the show in Spanish so that Mary’s family, who was present, could understand. However, the night after a bachelor reunion episode, concerns were raised when Mary was arrested for punching Byron in the mouth. Authorities have stated that, at the time of her arrest, Mary was in fact under the influence  of alcohol. Many fans have speculated the assault was brought on by a joke Byron made during the reunion in which he shook his head “no” when asked if he would marry Mary. Following the assault Byron, came forward stating that the couple was still happy together and had just been working through things but, after 5 years together, the couple ended their engagement in 2009.

Jake Pavelka and Vienna Girardi were less than friendly when on air describing their split after season 14. The feud took over the media with Vienna selling her side of the story to tabloids about the abuse he inflicted on her. While on air with Chris Harrison, the phrase “I’m disgusted with you” was the tamest quote he could pull from the couple. Awkward doesn’t begin to describe how viewers felt while watching the interview as it was clearly a deep and private issue the two were working through. It goes without saying, those two did not stay together.

In 2012 a lawsuit was brought against the show claiming that The Bachelor and The Bachelorette had consistently failed to include non-white contestants. The shows, however, were protected against these claims by the First Amendment. A federal judge dismissed the lawsuit, stating, “The plaintiffs seek to drive an artificial wedge between casting decisions and the end product, which itself is indisputably protected as speech by the First Amendment.” 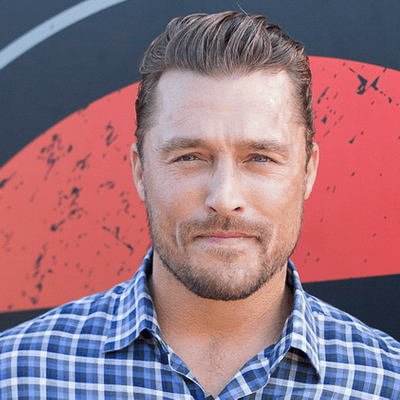