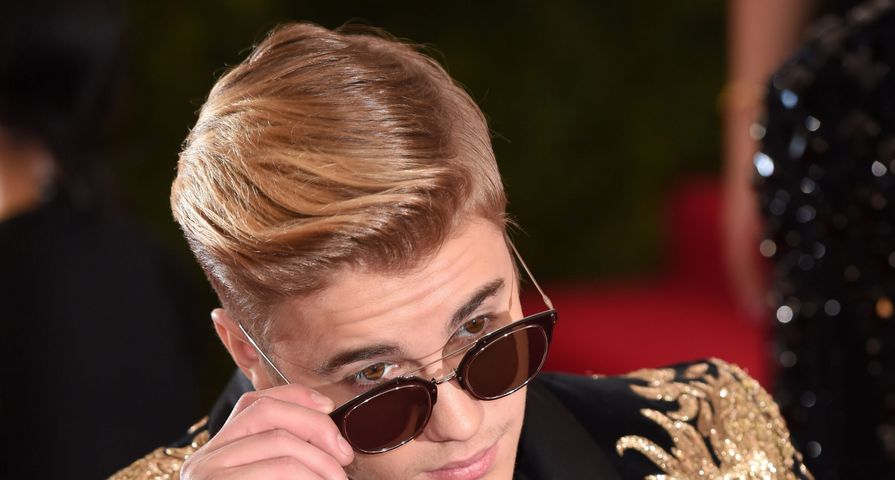 When it comes to social media, everything flows through Twitter. We must pay homage to the #hastag originator, and recognize that whether through Hootsuite, Everypost or SocialOomph, all rivers flow to the original #trendingsource of Twitter. This is especially true for social media scandals featuring a list of most beloved celebrities who screw up, and obviously need to be thrown under the nearest bus! Consider 10 exceptionally overblown Twitter scandals that caused far too many people to offer faceless, online lambasting to the Tweeting source.

Franco. One doesn’t even need to say James anymore. He is simply Franco. And whether he got in trouble via Instagram, Twitter or Facebook, (it was Instagram) it doesn’t really matter. Bottom line, he liked to go fishing via social media. It’s no secret that this guy will schloop anything with two legs, a pretty face and a pulse–he doesn’t even ask if they have diseases. So, when Franco tried to pick up an underage teen via social media, Twitter exploded. Everyone overreacted with curiosity, except the legal authorities who might have taken interest into such behavior for obvious reasons. James Franco was left with egg on his face, but recovered nicely with a “oops” that everyone could laugh at.

When a male politician shares pictures of his dong via Twitter, is it really so surprising? Such was the case with Anthony Weiner, who is a different kind of celebrity. Yes, Weiner offered d-pics to a 21 year old college student, and then when the student sold him out, he started lying about it. Initially he went with the traditional argument: My account was hacked, that’s definitely not Weiner’s wiener… but sadly, anyone who recognized his Jr. member knew–especially his wife. Eventually, Weiner came clean about his pics, and suggested that he continued lying because he was embarrassed. The scandal was so overblown it was dubbed “Weinergate.”

Remember when Shia LaBeouf made a short film, and plagiarized the heck out of his source material, pawning it off as his own?  Yeah, he did that a lot of times through various media. And every time, Twitter explodes with fury, tossing it all in his direction. Then, Shia inevitably apologizes via Twitter, plagiarizing other apologies from celebrities. He’s made such a habit of it, it seemed as if it was a game… All a big, crazy, social media performance art piece where he’s suggesting that humanity has become plugged into the matrix of sorts, mocking the self-righteous nature of Twitter critics. Seriously, it’s poor form, but Shia is crazy like a fox. He’s saying something.

Wanna play “Words with Friends?” Alec Baldwin loved the mobile game so much, he was kicked off a flight, then directed his ire toward the airline that was merely enforcing FAA regulations. This spawned a Twitter scandal directed at all parties involved, and news stories that went on for weeks about the dumbest of the dumb. Word to the wise: you can get kicked off flights for doing all kinds of things, even changing seats after the cabin door has been closed and the plane is taxiing for takeoff. Alec caused his own misfortune, then turned into a social media war, and enjoyed the publicity for weeks. The public were fools for caring.

Wait. Was that Tori Spelling’s huge, pregnant boob on Twitter? It was. Only in America are boobs and wieners so scandalous. Dean McDermott–husband of Tori–took a picture of their son while making a funny face, and in the background, a rather obvious boob offered an epic photobomb. After a few people noticed it, Dean pulled the pic from his account, but it was too late. It was captured, retweeted, reproduced and tweeted and then trending across social media. When the Twittersphere trends #torianddean, people should look the other way–it’s always overblown.

Allison Pill is an actress everyone should know, but few do. Her talent level far exceeds her level of fame, but once upon a time she offered something to Twitter that thrust her into the same spotlight enjoyed by Miley Cyrus. Nudity on Twitter always scores scandalous traffic, and this one was exceptionally overblown by those in participation, and completely missed by the masses. According to Allison, she was attempting to delete a pic, when she accidentally tweeted it. Does anyone really buy that as an excuse? Probably not. It’d be awesome if someone just admitted to being an exhibitionist.

The fresh-faced, girl next door went off the deep end, after a tough transition from childhood star to budding, young starlet. It simply wasn’t going well. Amanda frequently looked drug-bloated, and kept getting into minor run-ins with Johnny Law. Then, she officially set all good sense aside, and started railing about very inappropriate things. Mainly, she wanted Drake to very explicit things to her, and return the favor. It was so out of character, her fans thought her account had been hacked. Then, the story line became used and abused, and the entire thing was overblown. All because of a wayward 140 characters. As many know that was only the beginning of Twitter scandals for the troubled Bynes who then went on to announce she was engaged and her father had abused her as a child, all on social media.

Maybe it’s not a good idea to insult a political supporter by calling them a name via social media. President Barack Obama learned how easy it is for a quick quote to become a Twitter scandal in the 21st century. This happened after President Obama said of Kanye West: He’s a “jackass.” Technically, he suggested that Kanye acted like a jackass after taking the stage when Taylor Swift won a Video Music Award, instead of Beyonce. Everyone remembers the moment, and everyone remembers that Kanye was a total jackass. So, why did President Obama’s statement become so overblown? Boredom, most likely. And he’s the president, he’s not supposed to care about that crap.

Truly, any number of Justin Bieber tweets could be classified as controversial and scandalous. Criticize The Biebs, and The Beliebers turn on you in full force. Once upon a time, Emma Roberts had to cancel her Twitter account because of Belieber harassment. Selena Gomez has also drawn the ire of Justin’s biggest fans. Still, there has been no bigger Bieber scandal than when Justin listed phone numbers on Twitter. He once offered all but one digit from his phone number, and on another occasion tweeted a number belonging to a personal rival, inundating the kid’s phone with over 26,000 texts. Each time he does something like this, people pour more fuel on the fire.

Which is more laughable: Ice-T at the center of a scandal, or people being surprised that Ice-T is at the center of a scandal? Ice-T went to Twitter war with Aimee Mann of all people, back in 2010. Aimme criticized Ice-T on Law and Order: SVU, and the Original Gangsta took exception. He concluded by telling Aimee to “eat a hot bowl of d***s,” but it would have been better if he said, “Hush, hush… keep it down now… voices carry!” Either way, Twitter exploded, people were reminded that Ice-T was controversy in the 1980s and early 1990s and eventually, Aimee apologized. Both went about their business.