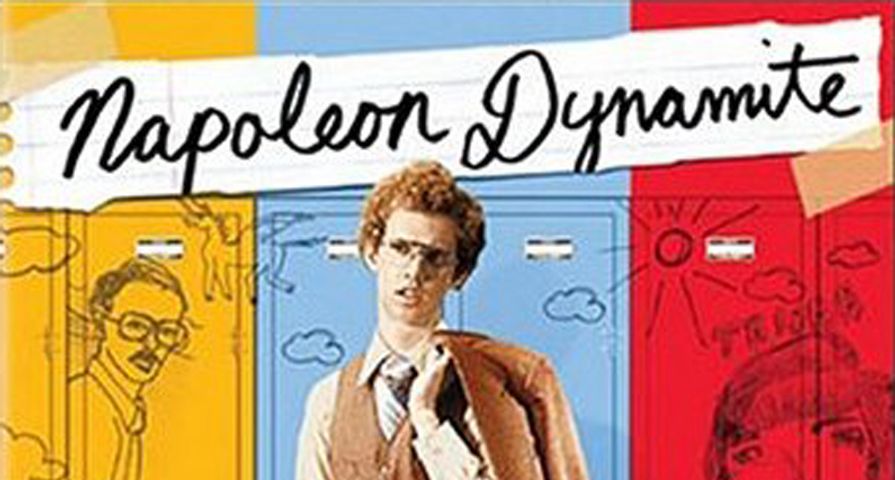 Many people believe the term “overrated movie” is synonymous with “bad movie.” But that’s emphatically not the case. Indeed, as the following relatively-recent films demonstrate, overrated movies often have laudable qualities. It’s just that, for whatever reason, critics and audiences chose to celebrate them out of all proportion.

Note that the box-office numbers cited below reflect American totals.

Here are the 10 movies we consider the most overrated since 1990:

“Titanic” grossed an astonishing $658 million and won the Best Picture Oscar. And it certainly represents effective moviemaking: The sinking sequences are extremely realistic. But it’s puzzling why director James Cameron focuses on an overwrought, made-up love triangle when he could have told a true story about passengers aboard that doomed ship.

Much of “Forrest Gump” is goofy fun; it’s delightful to watch Tom Hanks’s simple-minded hero interact with historical figures. Thus, that this Best Picture Oscar-winner grossed nearly $330 million is unsurprising. But the movie’s story is ultimately shallow; many scenes are cartoonish.

Bill Murray and Scarlett Johansson are as engaging as ever in “Lost in Translation.” He’s a movie star in Tokyo to film a commercial; she’s married to a famous photographer. The two meet, form a fast friendship, and romp around the city. Unfortunately, all they do is romp around. The story never seems to go anywhere. Nonetheless, ”Translation” was an art-house hit, ultimately taking in $44.6 million.

In “The Shawshank Redemption,” innocent-man Andy Dufresne (Tim Robbins) is sentenced to life in prison for killing his wife and her lover. And Morgan Freeman plays Red, Andy’s mentor and fellow inmate. The film grossed only $28 million, but subsequently became a smash on video. Many people now cite “Shawshank” as their favorite movie. For sure, the acting here is terrific, but the film is manipulative: Nearly every scene strains to elicit strong emotional responses.

“Napoleon Dynamite” deserves credit for bucking typical teen formulas. But the characters in this tale of adolescent outcasts in Idaho trying to win a student election repeatedly seem to do odd things just for the sake of oddness. By the way, the movie’s $44.5 million box office take belies the cultural impact it made through home distribution channels.

“Twilight” is “Dracula” meets Abercrombie and Fitch commercials. The series has a huge following with millions of self-proclaimed “Twihards” fanatically in love with the entire franchise. This first entry in the film series about teenage vampirism in the state of Washington was a $191.4 million hit, and the young lead actors are talented.  It’s just too bad they spend so much screen time moping about.

Winner of the Academy Award for Best Picture, “A Beautiful Mind” tells the true story of John Forbes Nash Jr., a brilliant mathematician battling paranoid schizophrenia during the 1950s. The movie took in $170.7 million, and Russell Crowe’s intense performance is captivating. Unfortunately, the movie falsifies the nature of Nash’s disorder so as to ramp up the entertainment value.

“The English Patient,” yet another Best Picture Academy Award winner, earned a respectable box office haul, $78,651,430, and many critical accolades. Plus, from start to finish, this epic is gorgeous to behold; the cinematography is exquisite. But the movie, about a World War II soldier suffering memory loss, is overly earnest and humorless.

Writer-director Quentin Tarantino’s stylized portrait of Los Angeles hit men, gangsters, and thugs was groundbreaking. Moreover, given its often-extreme subject matter, its $107,928,762 gross was impressive. Now, “Pulp Fiction” is probably a great movie, but is it as great as most people proclaim it to be? Tarantino sometimes seem too interested in crossing boundaries, and thus some of the content — including the graphic violence, sadomasochism, and racial slurs — is probably unnecessary.

With “The Dark Knight,” Christopher Nolan expanded audience notions of what a comic-book movie could be. Shot on location in Chicago, the movie uses the mysterious, anarchy-loving Joker to probe the very concept of evil. “The Dark Knight” is gripping, and its astounding action sequences helped it rake in $533 million. But the movie is overlong, Batman’s frequent brooding is a downer, and the Joker’s schemes are often needlessly complicated.