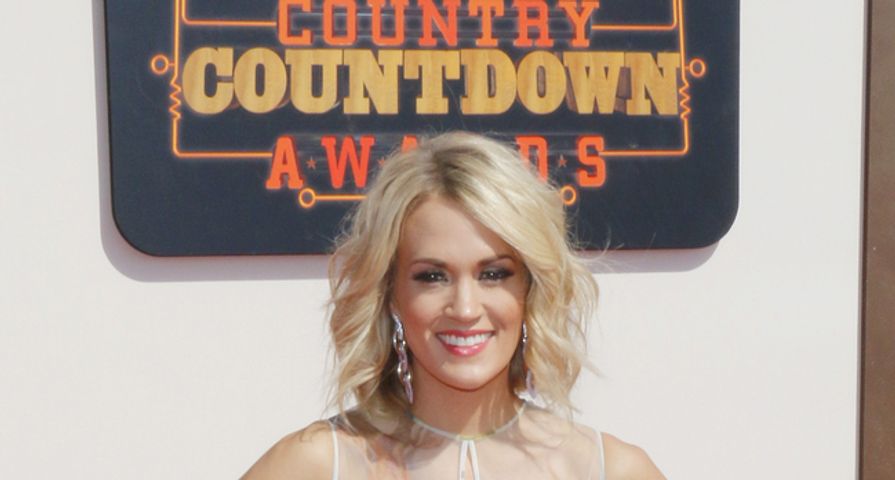 Every year, we make pregnancy predictions for the following year, and so far, we’ve been right several times. Last year, we predicted that Blake Lively, Holly Madison, Olivia Wilde and Mila Kunis would get pregnant and they all announced their pregnancies this year and also gave birth. We have 10 new predictions for which celebrities will get pregnant in 2017 – check it out!

It’s been about five years since Beyonce and Jay Z had their daughter, Blue Ivy, and we’ve been expecting them to have another child now for a few years. Rumor has it that they’re finally ready to expand their family. The couple who reportedly went through a rough patch, which was addressed on her album Lemonade, and now that things are better, they want another child. We wouldn’t be surprised if they were to release a pregnancy announcement in the next year.

In August 2015, Jenna Dewan-Tatum told E! News that she and her husband Channing Tatum were interested in having more children, but they weren’t sure when that would happen. Since their daughter, Everly, is almost four years old, we think the time is coming for them to have their second and we wouldn’t surprise if 2017 was the year when that happens!

Sofia Vergara has said that she and Joe Manganiello aren’t in any rush to have children, but they have talked about the possibility. Unlike her, Joe doesn’t have any children from a previous relationship, and she has said that he wants some of his own. Time’s running out though, so we wouldn’t be all that shocked if they were to have one child in the next year via surrogate.

Nikki Reed and Ian Somerhalder have been married for almost two years now and it is a little surprising that they haven’t had any children yet. According to the actor, the reason they haven’t had kids yet is because of his crazy schedule with The Vampire Diaries. He’s waiting until the show finally finishes, which will be in 2017, to start a family with his beautiful wife, so we’re expecting something to happen next year.

It has been over two years since Rachel Bilson and her boyfriend of almost 10 years, Hayden Christensen, welcomed their daughter Briar Rose into the world and we’re a little surprised that there haven’t been any baby announcements since. We think Bilson is probably getting a bit broody for another baby, so we think next year might be the time that she and Christensen finally announce that they are expecting again!

Lauren Conrad and William Tell have been married for over two years now and in 2015 she said that they didn’t have plans to have children but, when they do, she wants two. These two have plenty of time to have kids, but we think they might want to start sooner rather than later, which is why we predict that 2017 will be the year they get pregnant!

Jessica Biel and Justin Timberlake welcomed their only son, Silas, into the world in April 2015, and according to sources, after having their son, they said that they want more children, but they want them to be close in age. In order for them to achieve this, they are going to have to start soon! Considering that Silas will be two next year, we think that they will probably start trying to get pregnant soon.

Jinger Duggar married soccer player Jeremy Vuolo this past November after a ridiculously short engagement and an even shorter courtship. Considering how fast her two older sisters, Jill and Jessa, got pregnant after they were married, we are expecting this one to be with child before 2017 is through.

Carrie Underwood and Mike Fisher had Isaiah in 2015 and this year she said that she wanted at least a few more kids, which means she better get on it! She also said that her busy touring schedule and Fisher’s hockey career have them occupied at the moment, but who knows what next year will bring. We think these two are due for another baby, so we’re predicting they will get pregnant in 2017.

This past September, Us Weekly reported that Kate Middleton and Prince William – who currently have two children, George and Charlotte – want a third baby. A source, who claims to be a family friend, predicted that the couple would probably be pregnant by Christmas. Although there haven’t been any baby announcements yet, we wouldn’t be surprised if they were to announce in the next year that they were expecting their third royal baby.