Young and the Restless Spoilers For The Week (September 16, 2019) 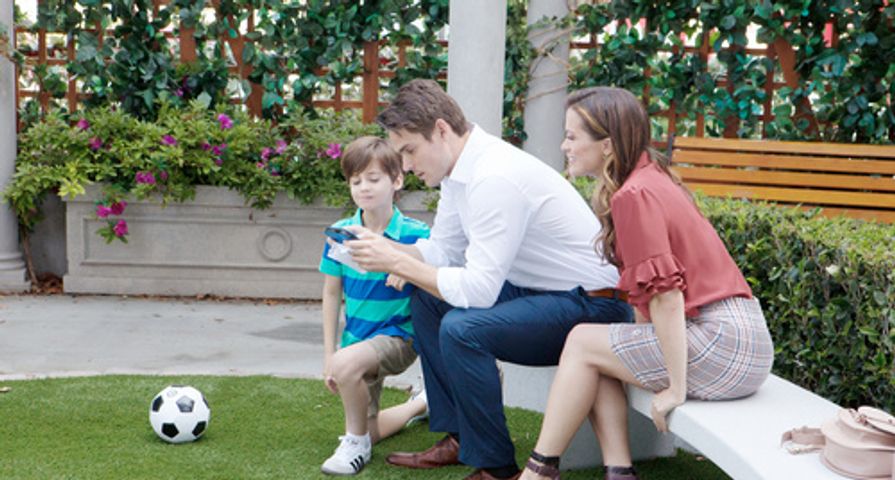 Calling all Young and the Restless (Y&R) fans! Time to gear up for another exciting week in the land of Genoa City! The Newmans get a shocker; Jack makes a connection with someone unexpected; and Billy’s mental health is finally addressed. Learn about these storylines and others in the Y&R spoilers for the week of September 16, 2019.

Y&R spoilers this week reveal that the Newman clan will get some shocking news on Monday. Spoilers are indicating that Victor will be dead and the family will be devastated. It looks as though that moment when he fell to the floor was his last. Even though they tried to revive him after he fell to the floor, they were not successful. Only one thing is clear — without Victor, things will ever be the same.

Y&R spoilers suggest that Nikki will want justice this week after Victor’s death. Could she find out that Adam was behind switching Victor’s meds? Perhaps the family learns something about Victor’s medication woes. In other related teasers, she’ll turn to Paul and confide in him about something.

7. Pointing The Finger To Adam

This could be related to the above spoilers, as Y&R teasers state that Michael will accuse Adam of something. Having said that, Adam has had his hand in many crazy schemes as of late, so who knows what Baldwin will be referring to at this point. Regardless, fans should gear up for a confrontation between these two about mid-week.

Y&R fans may want to ensure to PVR the episode set for Tuesday, September 17th. Spoilers indicate the entire show will revolve around Billy and his recent psychological issues. Teasers promise the episode will have heavy moments, some that occur within Abbott’s mind, and others that unravel in everyday life. Regardless, it will address his split-personality, as he struggles with older memories. Sounds like a show no big Y&R fan will want to miss.

5. Victoria Gets A Surprise

Could the above episode help to ease Billy’s pain? Could it help him to move forward from his current condition? Y&R spoilers hint that Vicky will be taken aback this week after the Billy-centric episode airs. Perhaps she sees a welcome or positive change in Abbott’s attitude in the coming days.

In other Y&R spoilers, Jack will make an unexpected connection this week, and it will turn out to be with ex-wife Sharon. Is there a reunion in the works? The two will find themselves at the same spa, where they both open up about some issues they have been dealing with as of late.

With Jack and Sharon potentially linking up, could Y&R fans see another former couple reunite? Spoilers suggest that Nick will surprise Phyllis in the coming days. Could he warm up to the idea that he can trust her? While fans did see this couple get together months back, this was before actress Michelle Stafford reprised the role, so perhaps producers may want to give their relationship another go.

Y&R spoilers indicate that Chelsea will be taking some steps this week to place down some boundaries. Could this be with Adam? He’s spending more time with Connor, and there’s a good chance that Chelsea wants to ensure they are both on the same page when it comes to rules and the parenting of their son.

Lots going on with Devon this week! First, Y&R spoilers reveal that he’ll get a special delivery of sorts. Could this be about Katherine’s will? Another related teaser suggests that he and Jill will team up, which very well could be in a combined effort when it comes to the recent contesting of his inheritance.