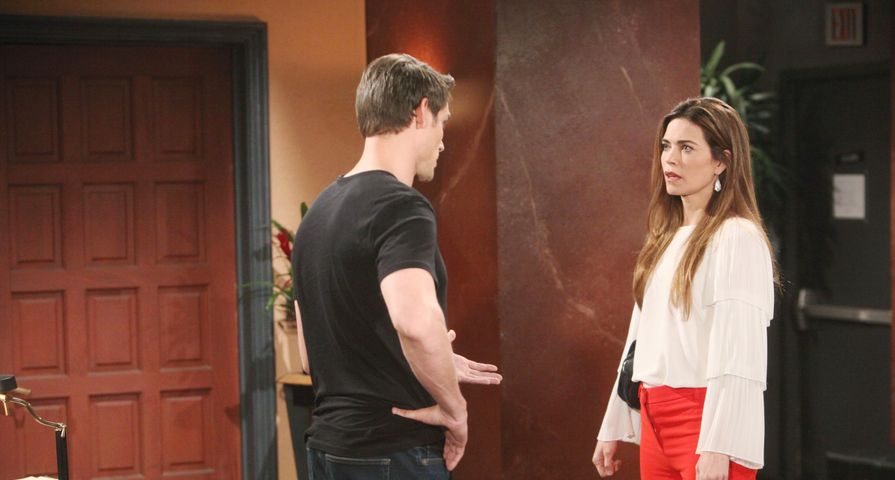 What can Young and the Restless (Y&R) fans expect this week? Another major character return (maybe two), Victor will make a huge decision, a new character emerges on the scene, and Nick and Rey team up! Learn about these storylines and others in the Y&R spoilers for the week of June 24, 2019.

Y&R spoilers suggest that Kevin will remain vigilant on his search for Chloe this week. He’ll probably be very frantic as the days go by; however, there is a silver lining to it all, as teasers seem to state that the two will connect at some point. 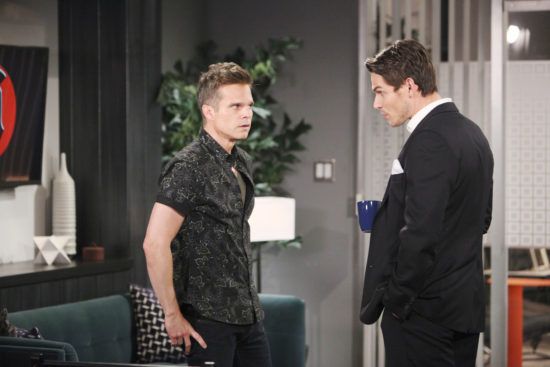 While an exact date has not been revealed as of this writing, Y&R spoilers hint that Chloe Mitchell will in fact resurface in Genoa City at some point this week. As stated above, she will reconnect with Kevin, as actress Elizabeth Hendrickson reprises her infamous Y&R role. Should prove to be an explosive comeback. 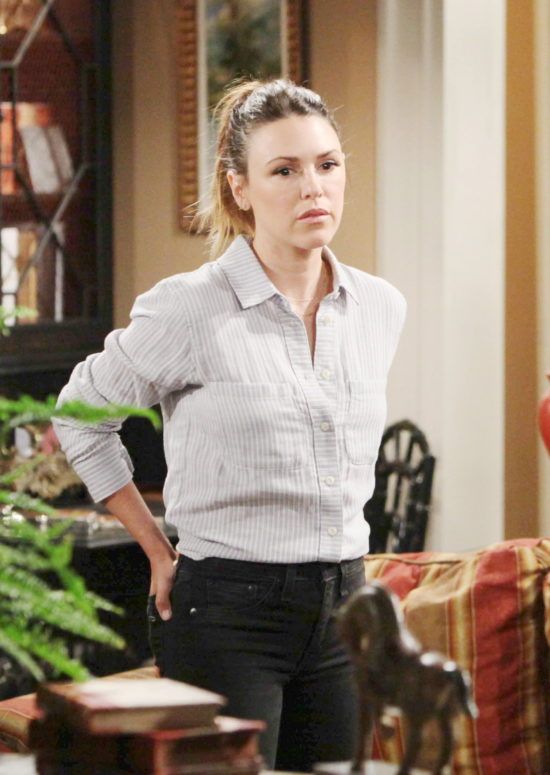 Could Chloe also pay a visit to Nick? They do have seem to have a common enemy in Adam. Regardless, an unexpected visitor will surprise Nick Newman this week, and while it could be Chloe, it could also be Chelsea. Lawson is set for a Genoa City return, and Newman has reached out to her recently. Teasers seem to imply that when Chelsea does arrive in town, she and Nick may form an alliance of sorts to keep Adam away from Connor and Christian. 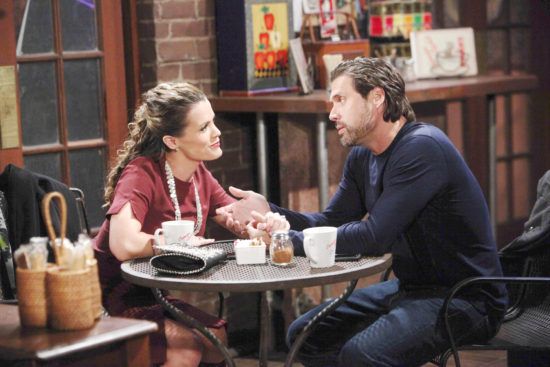 Soap opera veteran Eva LaRue is set to join the cast of the Y&R this week, taking up the part of Celeste Rosales, Lola and Rey’s mother. While fans will get to meet her for the first time in the coming days, expect Celeste to complicate Kola’s relationship as they move forward with their wedding plans. 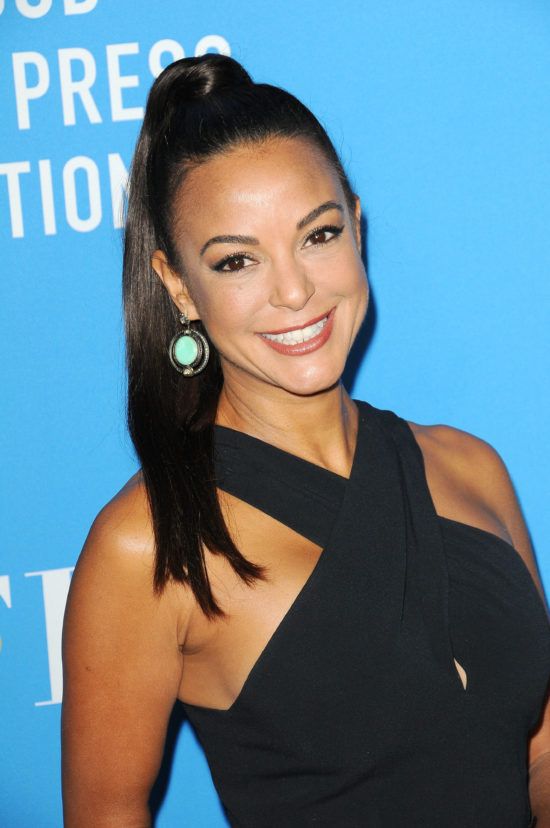 Maybe Celeste will take part in wedding shower activities that are set for this coming week? Y&R spoilers tease that Abby will organize this party for Lola, but not without some trouble. Seems as if Summer will crash the event, but she will be asked to stay. In related Summer spoilers, she’ll surprise everyone with her decision at the wedding shower, and she will also push the envelope as the week goes by. 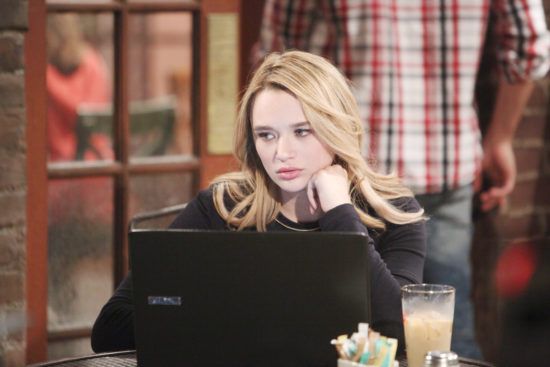 Y&R spoilers tease that Victor will make a major decision this week. Could this have to do with his condition or Newman? Regardless, it’ll be something big, and knowing the Moustache, he’ll go with his gut and hope everything will work out for the best. He will most likely keep his family in the loop, whatever choice he makes. 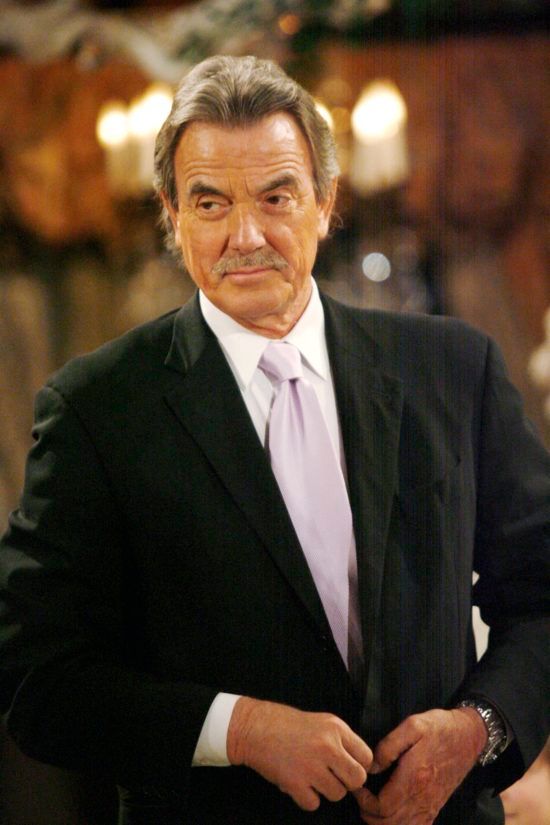 The bromance between Nick and Rey continue, as Y&R spoilers hint the two will team up this week. What for? Well, they both don’t like Adam, and they both want to see Newman go down. They will work together to find some dirt on him to gain the upper hand. Rey needs Adam to stay away from Sharon, while Nick needs him away from Christian. Nothing like a common enemy to bond a friendship. 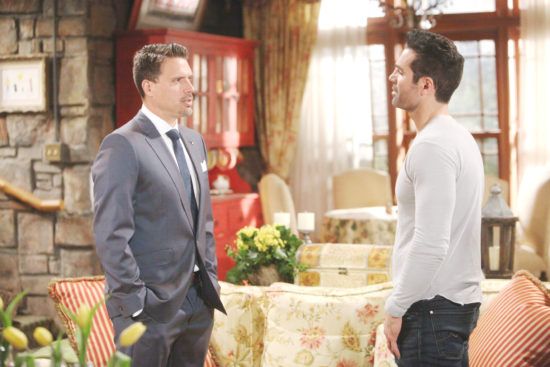 Y&R spoilers indicate that Phyllis will have revenge on the mind, and she’ll start plotting and scheming this week, unraveling some of her wickedness on those who’ve done her wrong. Red will undeniably hit the forefront of storylines moving forward, with actress Michelle Stafford back in the role now. 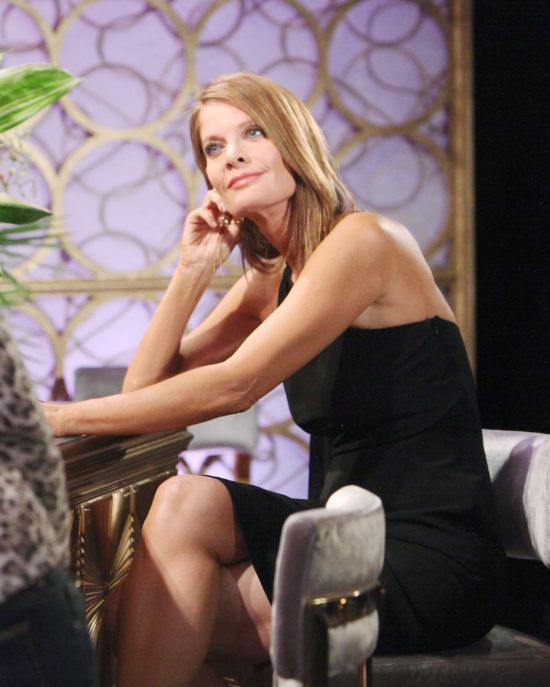 Y&R spoilers indicate that Vicky will have her eyes on the prize this week, targeting Dark Horse. Now that Adam is running that show, the company is on her radar, and much like everyone else in town, Adam has managed to turn Victoria into an enemy as well. Everyone is looking to bring him down. 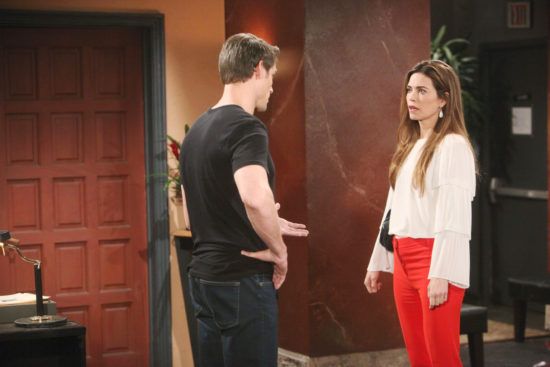