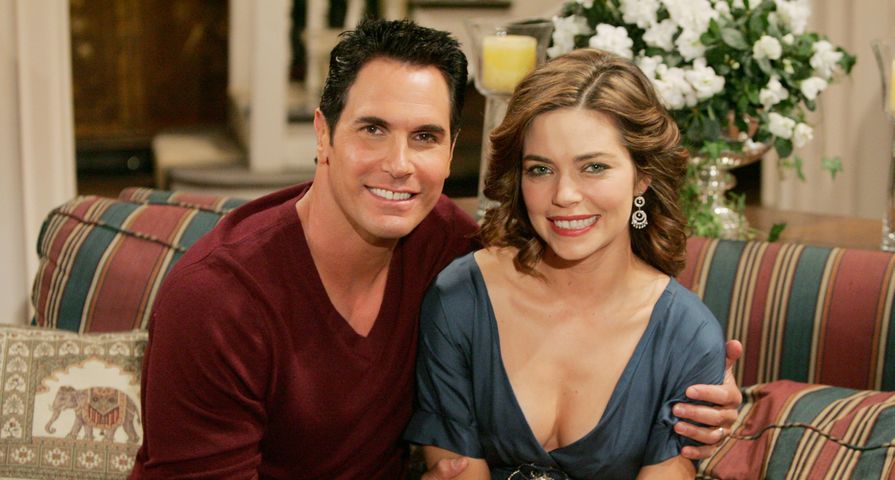 Raise your hand if you are looking forward to some new episodes of the Young and the Restless (Y&R)? Most fans want nothing more than to find out what is going on in Genoa City, current time; however, the stroll down memory lane with classic episodes and theme weeks have been interesting. Seems as if the soap opera world is inching closer to getting back to filming, so it won’t be that much longer until new episodes pop up on our TV screens. Until then, find out what’s on tap for the week of June 22, 2020.

9. Honoring The Best Of The Best

With the 47th Annual Daytime Emmy Awards set to air on CBS next week (Friday, June 26th at 8 p.m.), the Y&R will be rolling out their Daytime Emmy-Winning Performance Week, starting Monday, June 22nd. It’s undeniable that the soap opera has had (and currently has) some incredible talents on the show, and this week the spotlight is focused on a handful of actors and actresses that have won a Daytime Emmy during their time on the Y&R.

Many Y&R actors and actresses have snagged a Daytime Emmy due to performances over the years, so it must’ve been a hard decision on who to pick for the five following shows. This week, audiences will be privy to some award-winning performances by actress Beth Maitland (Traci), actor Eric Braeden (the Moustache), Bryton James (Devon), Peter Bergman (Jack), and Camryn Grimes (playing deceased Cassie Newman).

This week will rewind in history, then jump forward, and then rewind! Episodes will date back to as early as 1984, and as recent as 2006, with a splash of shows from the 1990s in between! Fans will also get to see some old familiar faces once again, like Danny Romalotti (circa the 1980s), Hope, Gina, and Cole, among others.

5. Cricket and Danny Save the Day

Rewind to June 27, 1984, as fans revisit that time when Cricket and Danny saved Traci! Across town, Nikki will try to organize a reunion between Victor and Cora (his estranged mom), but the entire thing blows up in her face! Meanwhile, Gina and Lauren face-off. Spoiler alert: Things don’t end well between these two!

Airing originally on March 19, 1997, the Moustache attempts to clean the slate and start “fresh” with a little Adam and his mom Hope (no wonder Adam has daddy issues). Meanwhile, Drucilla will be comforted by Malcolm, and fans will get to watch a young Camryn Grimes debut, as little Cassie enters the land of Genoa City for the first time.

First airing on October 16, 2006, rewind to a time when Devon first struggled with his hearing loss. Across town, Jack and Jill will battle over who gets control of Jabot while Victoria will find herself crossing a line, all in an effort to assist Brad. Remember when these two were a “thing?”

Jack (who was married to Nikki at the time) will confess something about his marriage in this Y&R rerun that aired originally on November 5, 1991! In other storylines for that day, Dina will try to make amends with John, while Jill will have a special assignment for Nathan and Paul.

1. Sharon and Nick Get Custody of Cassie

Airing originally on July 19, 1999, a much younger Nick and Sharon will celebrate as they are officially awarded custody of Cassie. Shick was in full effect back then! Does anyone miss those days? In other storylines, Ashley will be romanced by Cole while Victor will get a little help from Neil when it comes to protecting Newman Enterprises.