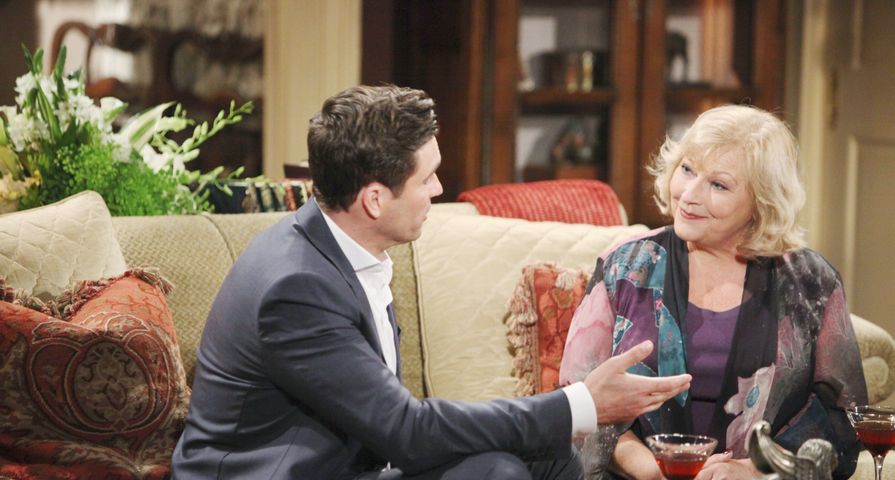 Calling all Young and the Restless (Y&R) fans! This week promises to be as exciting as the last, as a character return will return; a couple will make amends; and two unlikely Genoa City residents will make a deal of sorts. Learn about these storylines and others in the Y&R spoilers for the week of July 15, 2019.

Y&R spoilers tease that Rey will reveal a secret this week, which really could change the dynamics for a Genoa City couple moving forwards. Teasers indicate that he’ll approach Chelsea to tell her that Adam gave Paul a recording of her that was rather incriminating. This won’t sit well with Chelsea in the least. 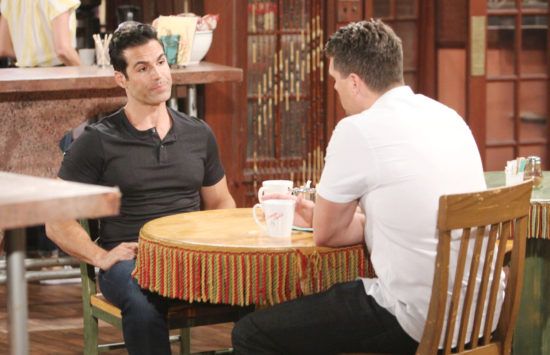 Gear up fans because Chelsea will be ready to explode! She’ll confront Adam on what Rey told her, and things may get pretty nasty between these two. While it is clear that Chelsea still holds a soft spot in her heart for Adam, but she is worried about his darker side, and Rey spilling to her about what Newman did will drift her further away from him. 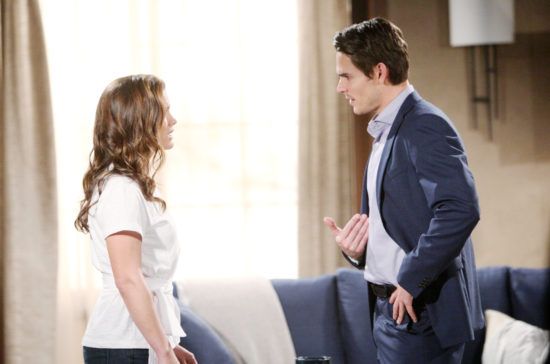 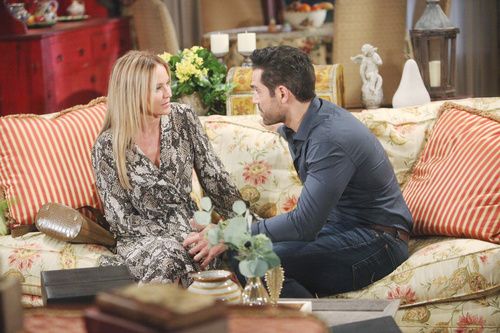 Y&R fans will see Ashley Abbott re-appear within storylines this week, as actress Eileen Davidson reprises this role; however, it seems as if brother Jack will go visit her in Paris. Y&R spoilers seem to indicate that Jack will make a decision that will change family dynamics, so it seems that he and Ash may make a truce of sorts in the coming days. Summer teasers have hinted that an outside threat to the Abbotts will bring these siblings back together and re-connected. 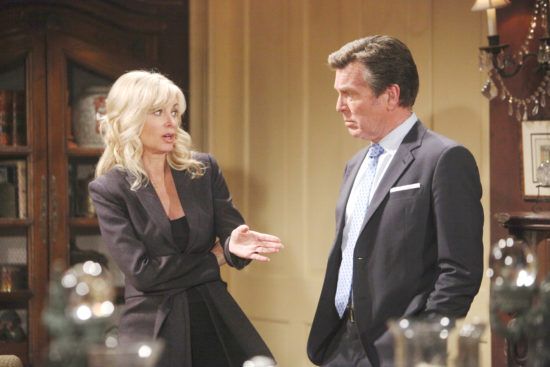 Y&R spoilers tease that Nikki will plan a family dinner that ends in complete chaos. No information on whether or not Adam will be invited; however, there’s a good chance he will be. Perhaps Chelsea will be asked to come over too, which could create some tension. Either way, fans should expect some fireworks and conflict. 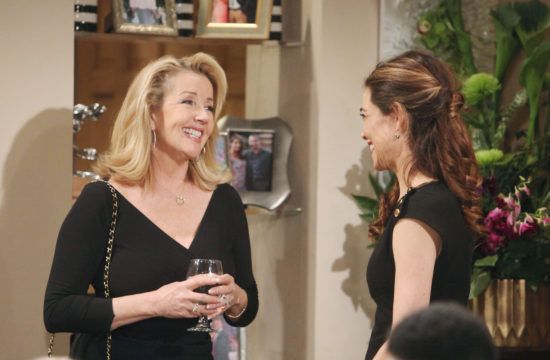 4. Get A Little Closer

Y&R spoilers suggest that Traci and Cane will get a little closer this week when he decides to confide in her about something. Will this help to clear up the question marks around what he wants and how he feels? Only time will tell! Traci needs some answers about where this relationship is truly going. 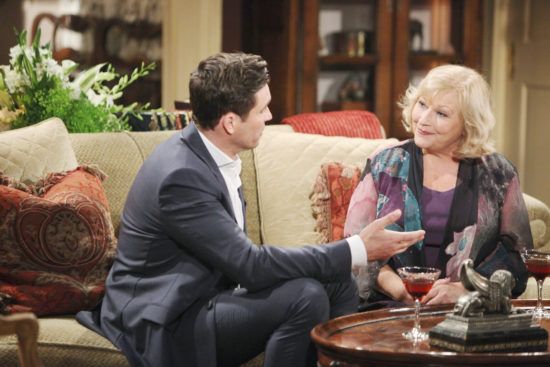 Y&R spoilers indicate that Adam and Michael will strike up a deal of sorts. Michael is looking to get Kevin out of this situation, and it seems that he and Adam will be able to come up with something that is mutually beneficial. Don’t count Kevin completely out of the game, as he and Michael will have a scheming session this week, trying to think of ways to bring Adam down! 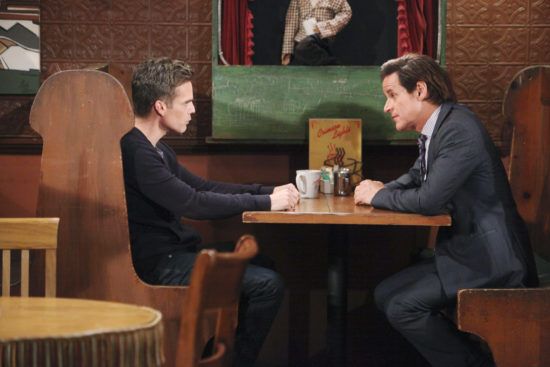 This couple keeps teasing a relationship; however, this week it seems that they’ll take the first (bona fide) step towards that. Y&R spoilers suggest that Abby will make a huge move this week, while other teasers indicate that she and Nate will kiss. Perhaps she’ll be the one to make the first move. 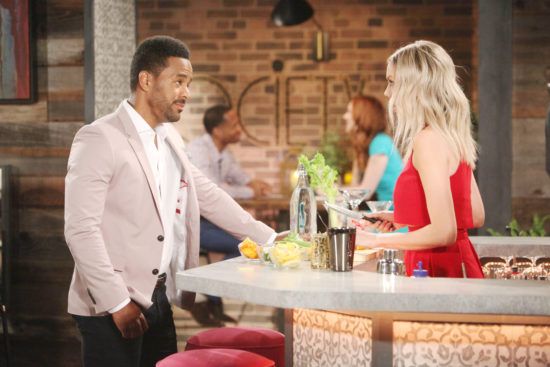 Rounding up Y&R spoilers this week, Victor will deal with some unfinished business. Could this be in regard to Newman Enterprises, his children’s rivalry, or his health? Lastly, Billy will help offer up some advice to Jack. Perhaps he helps sway Abbott away from his feud with sister Ashley and points him in the direction of reconciliation. 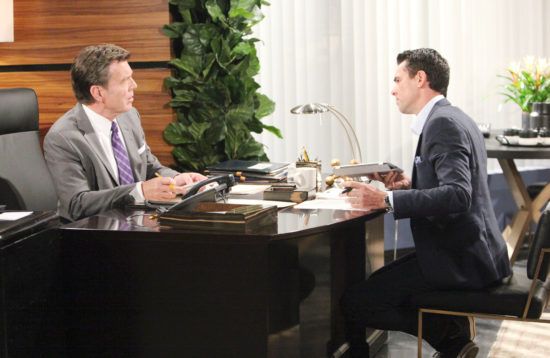