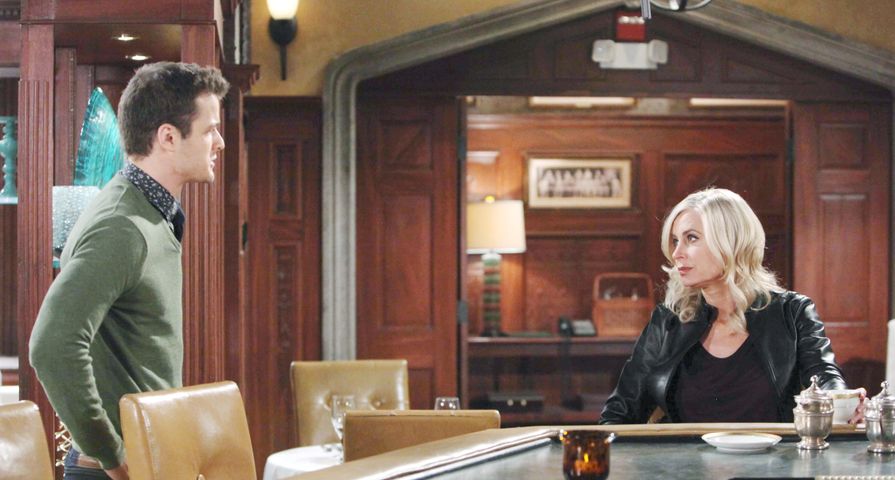 Today on The Young and the Restless, now that Ashley is CEO of Jabot, Kyle is going to suggest to Ashley that she make him COO, but she’s going to reject that idea. That’s not all she’s going to do. She’s also going to bring up that Kyle was actively involved in Billy’s takedown and that she could have him fired for this. Kyle will not be happy and will tell her that she was involved too, but she kept her hands clean because she had him do all of her dirty work. Now that these two are enemies, what will happen next?

Classic Young And The Restless Episodes Fans Want To See