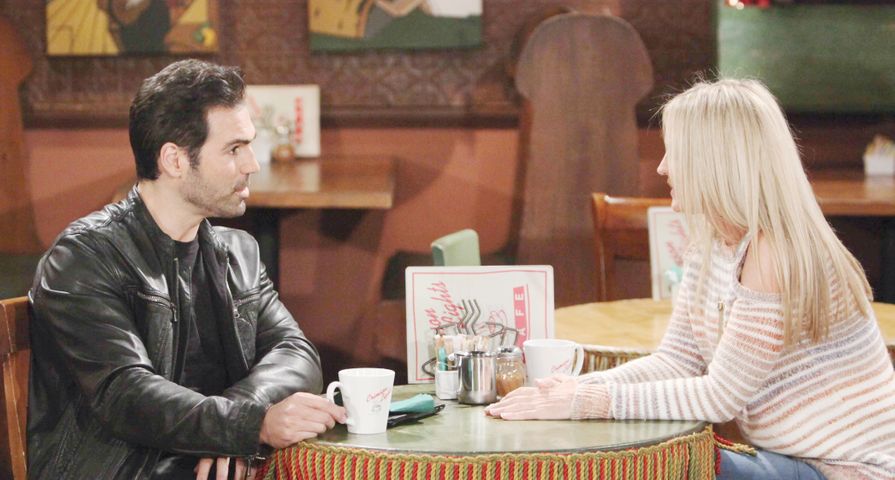 Now that things are completely done (for now) with Sharon and Nick on The Young and the Restless, the big questions is — what is going to happen between her and Rey? On today’s episode, she is going to go to Rey’s apartment and the two are going to get into a whipped cream fight with his younger sister, Lola. Nick will show up and want a few minutes alone with Sharon so that he can talk to her, but she’ll reject that. As he leaves, he will look back and see Rey wiping whipped cream off of Sharon. In a shocking twist, after Sharon’s gone, Lola will remind Rey that he’s married. Things between Sharon and Rey seem like they could be heading in a romantic direction and a wedding ring has never stopped other characters from getting involved, so fans are going to have to stay tuned to find out what will happen next.