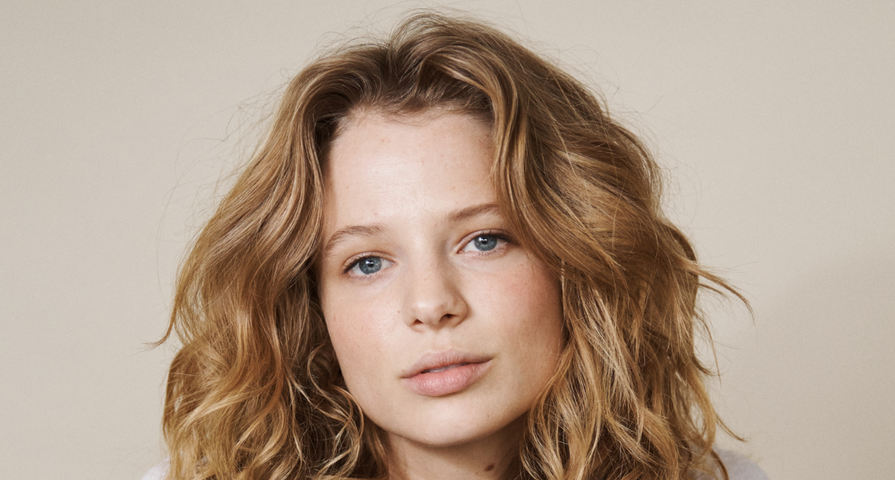 Actress Allison Lanier has been recast in the role of Summer Newman on The Young and the Restless (Y&R).

The announcement comes two months after reports circulated that the CBS soap had issued a casting call to replace Hunter King.

Lanier’s credits include films such as Fish Bone, It Happened In L.A. and Mia. She was also recently seen in the Amazon Prime series Red Oaks.

The recasting comes on the heels of Michael Mealor’s long-term contract to reprise the role of Summer’s husband, Kyle Abbott.

Both Mealor and King – who together made “Skyle” one of the daytime television’s most popular soap couples – departed Y&R last summer due to a stalemate in contract negotiations.

While both actors voiced an interest in reprising their roles, King opted not to return.

“I want to start off by saying that I loved playing Summer,” King told Soap Opera Digest last summer. “She’s been a big part of me for the last, I mean, almost a decade.”

“There are a variety of things that happened, but I hope to always have Summer in my life in some capacity,” King continued. “What the role will continue to look like, I’m not sure yet, but I know that I hold her very near and dear to my heart.”

While Mealor’s return airdate is set for Monday, April 25th, Lanier’s debut will occur sometime in May.