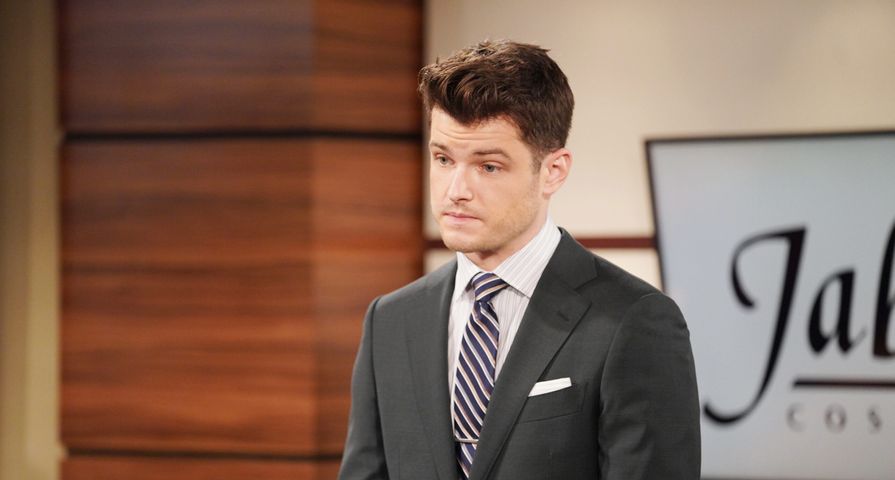 Michael Mealor will not only return as Kyle Abbott – he’ll be back on the CBS soap for a long-term contract!

News of the contract comes exclusively from Soap Opera Digest, and states that the actor has inked a new, long-term deal. This development follows months of uncertainty around Mealor’s future with the soap, after contract talks last summer fell into a stalemate.

“We were just trying to come to a middle ground,” Mealor said about the negotiations last summer, “and we ended up just not seeing eye to eye on certain aspects of it.”

However, even when things looked bleak, Mealor refused to rule out reprising his role if the right conditions were met.

“We may see Kyle again in the future,” Mealor said in the same interview. “With the fan support, maybe Kyle will be back sooner than we think.”

Consider that wish granted! In recent weeks, speculation about Mealor’s return intensified when reports suggested that the role of his on-screen wife, Summer Newman, was being recast. His character also recently made another video-chat appearance with Jack (Peter Bergman).

In recent days, that speculation has gone into overdrive thanks to the revelation that Diane Jenkins (played by Susan Walters) is alive and back on the canvas. Needless to say, Kyle will return to Genoa City sometime soon to see his mother.

At present, there’s no airdate for Mealor’s comeback episode.