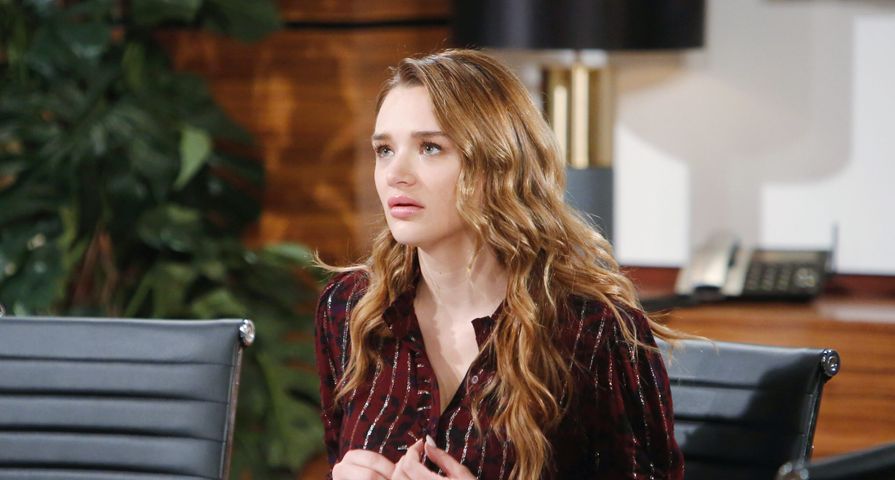 The Young and the Restless (Y&R) has issued a casting call for the role of Summer Newman, previously held by actress Hunter King.

According to a report by Michael Maloney, the CBS soap opera and Sony Pictures Television have outlined the contract role for “a dynamic, attractive woman in her late 20’s – savvy, fun-loving, and refined, from a powerful and rich family”.

Hunter King announced her departure from the Y&R canvas last September, after months of speculation about stalled contract negotiations.

“I want to start off by saying that I loved playing Summer,” King said at the time. “She’s been a big part of me for the last, I mean, almost a decade. There are a variety of things that happened, but I hope to always have Summer in my life in some capacity.”

“What the role will continue to look like, I’m not sure yet,” she added. “But I know that I hold her very near and dear to my heart.”

News of the recasting will come as a blow to “Skyle” fans, who adored her super couple status with Michael Mealor, who also departed the soap last summer.

While the two former Y&R stars hinted last fall that they would be open to reprising their roles, it seems unlikely that “Skyle” will reunite, as the casting call seeks an actress who’s willing to sign a three-year contract.

As of yet, there has been no word on recasting the role of Kyle Abbott, previously held by Michael Mealor.