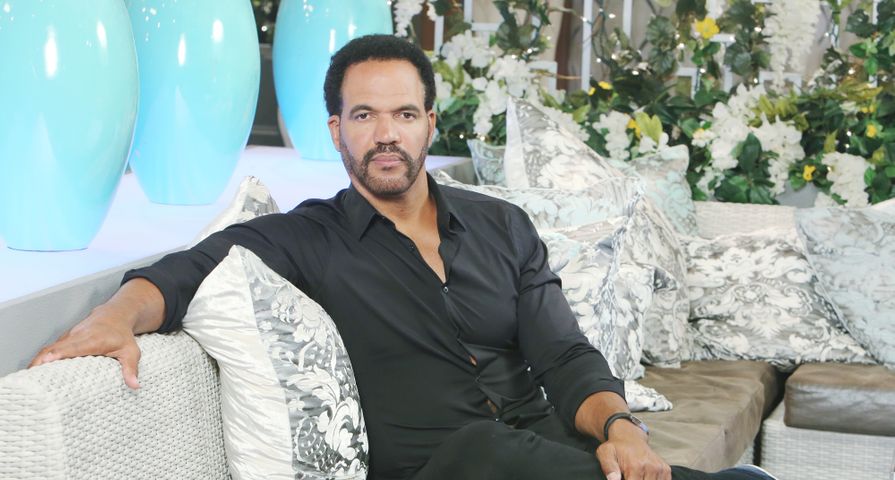 Keep your tissues nearby, Young and the Restless fans! The long-running CBS soap will be celebrating Kristoff St. John and his much-missed character, Neil Winters, in a special episode this Friday, May 28th.

As first reported by People, the tribute will unfold as a “walking tour” of places from Mr. Winters’ past, featuring Genoa City locales as well as flashbacks from St. John’s tenure in the role. Fans can expect poignant nostalgia covering a period of almost thirty years.

The veteran actor, who won two Emmy Awards for his Y&R role, died on February 3, 2019 at 52 years of age. His passing, from hypertrophic heart disease and the effects of ethanol, was ruled by the Los Angeles County coroner’s office as an accident.

St. John was a beloved personality behind the scenes, and his sudden passing devastated co-stars. Victoria Rowell, Michelle Stafford and Eric Braeden were among several actors to publicly mourn their friend and colleague.

In the months following the tragedy, Y&R ensured that Neil Winters’ exit from the canvas would be just as heart-wrenching. After his character’s demise allowed the cast to channel their own losses, a tribute to the actor — featuring Malcolm (Shemar Moore) and his late wife Drucilla (Victoria Rowell) — was also televised.

The CBS program has done a dutiful job of keeping Neil’s memory alive ever since, allowing his absence to hang over many conversations. No doubt that absence will feel particularly charged on Friday’s episode.