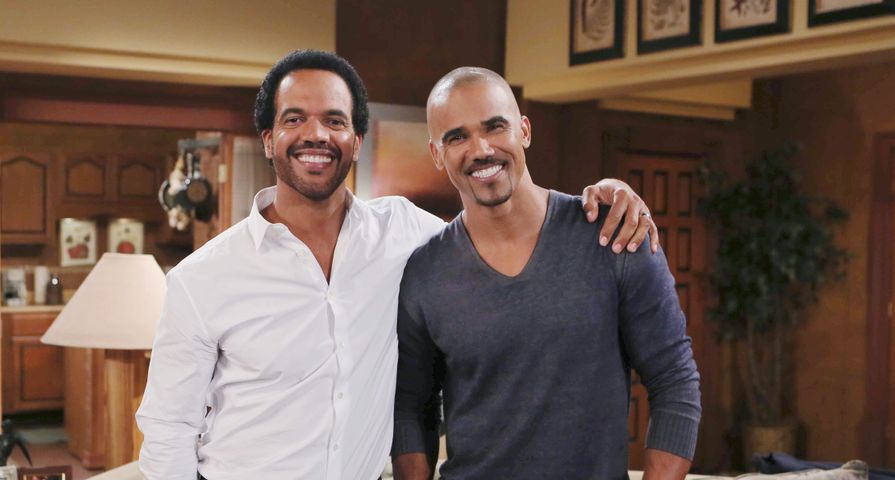 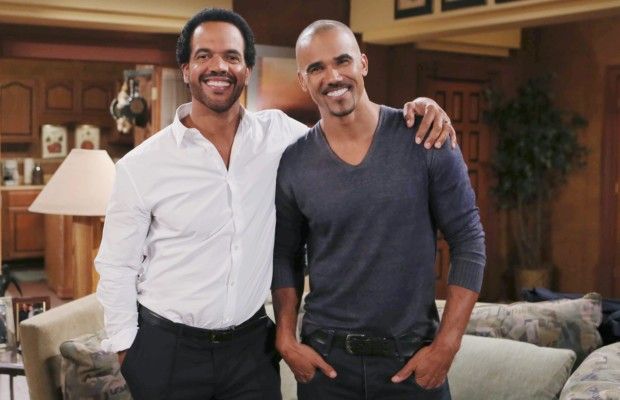 Shortly after the untimely passing of beloved The Young and the Restless star Kristoff St. John, CBS announced that the popular soap opera would air a special tribute storyline to St. John and his character Neil Winters, and it looks like some Y&R alum are making their return for the special storyline.

According to a report from Entertainment Weekly, Shemar Moore, Victoria Rowell and Mishael Morgan are among those who will participate in the storyline that will span several episodes this coming April so that their characters can pay their final respects to St. John’s Neil Winters. “Moore will reprise his role as Neil’s brother for two episodes airing April 25-26, while Rowell and Morgan will appear as themselves in a special tribute episode on April 29. The latter will include former and current cast members sharing memories of St. John and will also feature clips of St. John’s most memorable moments,” Entertainment Weekly reports.

The network confirmed that the storyline will address the passing of St. John and “Genoa City learns of the unexpected death of Neil, so family and friends gather to remember their beloved father, colleague, brother, and friend.”

“We all miss Kristoff immensely and are understandably still in a bit of shock,” said executive producer Anthony Morina. “Our hope is that this storyline and tribute episode airing in April will honor the legendary character Kristoff helped create, and provide our audience with the opportunity to say a meaningful goodbye to Neil Winters.

On February 8, 2019, only days after St. John’s sudden passing at the age of 52, CBS announced the special plot line for the spring episodes.

The news of the alum’s return for the storyline came shortly after his cause of death was confirmed. According to online coroner records from the Los Angeles County Coroner’s Office, the Young and the Restless star passed away from heart disease and an accidental alcohol overdose. Officially the coroner’s office listed St. John’s death as caused by “hypertrophic heart disease… and effects of ethanol.” His death was classified as accidental.