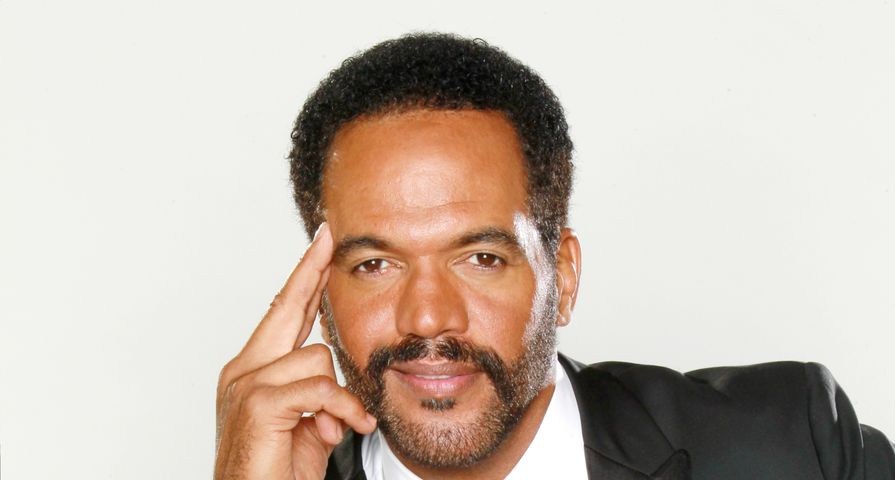 Young and the Restless star Kristoff St. John was found dead on Sunday, according to TMZ. He was 52 years old.

One of his friends reportedly went to check on the actor in his San Fernando home and found his body. While police and paramedics were called, St. John was pronounced dead at the scene.

Although there were no signs of foul play, a source did say that alcohol may have played a role in his death.

St. John lost his son, Julian, in 2014 when he took his own life while seeking treatment at a mental health facility. The Y&R star and his wife sued the facility for negligence.

Around the anniversary of his son’s death in 2017, the actor reportedly threatened to kill himself and police had him placed on a 72-hour hold for psychiatric evaluation.