Michelle Stafford Opens Up About The Loss Of Kristoff St. John 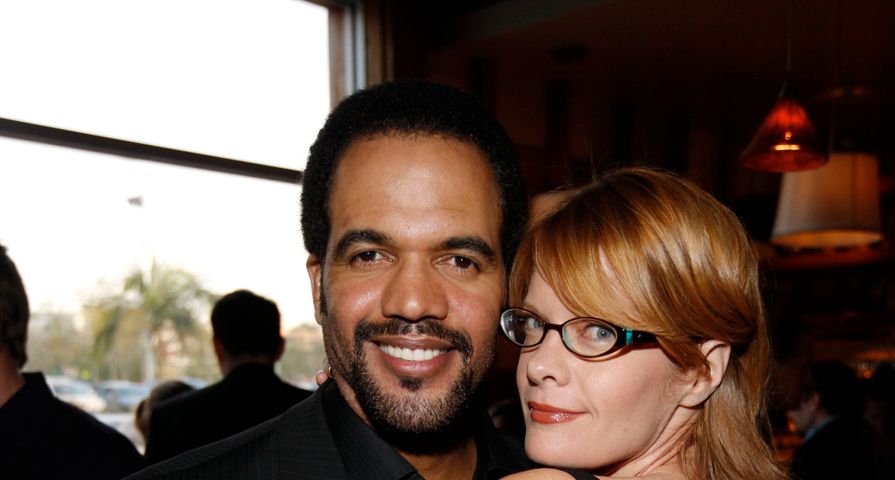 Young And The Restless (Y&R) actress Michelle Stafford (Phyllis Summers) opened up on Instagram recently about losing Kristoff St. John. She posted a photo of herself and the late actor she had found on the internet and talked about how much she missed him, especially now that she’s returned to Y&R.

St. John, who played Neil Winters on Y&R, passed away on February 3, 2019. Stafford called him a great man and wrote about the friendship the pair shared.

“I loved this man very very much and I miss him,” Stafford wrote. “I miss him when I walk over to the Grove to get a tea and remember how I used to talk him into coming with me. I miss him when I walk up the stairs now to my dressing room past the room he had (which was directly under mine). I miss laughing with him.”

Tracey E. Bregman, who plays Lauren Fenmore on Y&R, agreed with Stafford that St. John was a great man and shared her own memory.

“Remember when we thought he could hear everything we were saying in your room?” Bregman replied. “He told me he COULD! We laughed so hard when he told me. I loved him too. And I love you sis.”

Stafford said she didn’t “want to bum anyone out by this post,” but reminded everyone to take the time to open up about their feelings.

“Tell people you love them now,” Stafford wrote. “I’m glad I told him. I told him every time we spoke.”