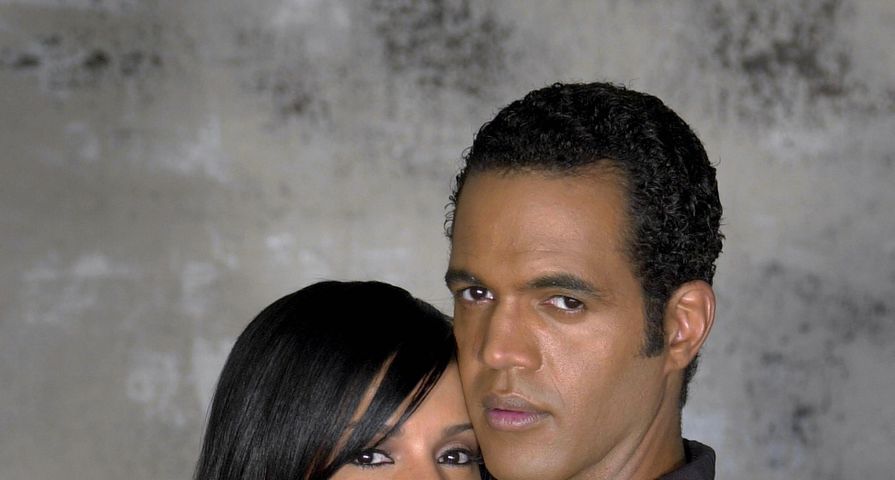 Young and the Restless alum Victoria Rowell, who played Kristoff St. John’s on-screen wife on the soap opera, has opened up to Entertainment Tonight about the death of his death.

According to her, the two stayed in contact following her character Drucilla Barber’s death and she knew that all was not well with St. John when he recently sent her a picture of them together.

“So, I reached out to him because this is a red flag,” Rowell said. “Why is he sending me these retrospective pictures of our relationship? When I reached out, he said he was fine, but this just sat with me. It was always in the back of my brain because I knew he was struggling.”

She continued, “Maybe Kristoff couldn’t get the help he needed. And he was in real pain.”

Rowell also mentioned that her former co-star never got over the death of his son, Julian, in 2004.

“He was just broken by that loss,” she said. “Kristoff never got over it.”

St. John was found was found dead in his home on February 3, 2019. Although there were no signs of foul play, a source did say that alcohol may have played a role in his death.

You can watch her emotional interview here.