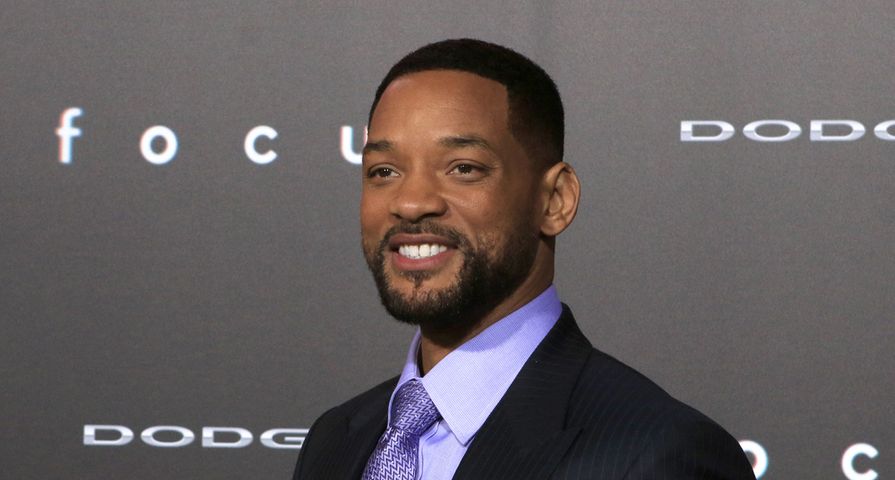 On Wednesday, Will Smith expressed his support of his “Aladdin” costar Mena Massoud, who opened up in an interview with The Daily Beast that he hasn’t had a single audition since he starred in the Disney live-action remake, which was released back in May.

“I’m just hearing that right now, so I haven’t spoken to Mena,” Smith, 51, told Variety. on Wednesday, December 4. “He’s a spectacular actor and he has nothing to worry about.”

Smith played Genie in the Disney live-action remake of the classic film in which Massoud, 28, played the titular character, Aladdin. The 28-year-old actor revealed that despite the film earning over $1 billion worldwide at the box office, no one seems to be interested in casting him for roles.

“I’m kind of tired of staying quiet about it … I want people to know that it’s not always dandelions and roses when you’re doing something like Aladdin,” Massoud told the outlet. “‘He must have made millions. He must be getting all these offers.’ It’s none of those things. I haven’t had a single audition since Aladdin came out.”

Massoud was surprised that the blockbuster hit movie didn’t lead to more interest after his Hollywood breakout, and that people don’t believe him when he’s said he’s had difficulty finding other roles.

“It’s wild to a lot of people. People have these ideas in their head. It’s like, I’m sitting here being like, ‘OK, Aladdin just hit $1 billion.’ Can I at least get an audition? Like, I’m not expecting you to be like, ‘Here’s Batman.’ But can I just get in the room?” the actor said. “Like, can you just give me a chance? So, it’s not always what you think.”

The 28-year-old Egyptian-Canadian actor will appear in the upcoming Hulu series Reprisal – a role he acquired before starring in the Disney live-action remake – which is set to premiere on Friday, December 6.