Home » Trending News » Will B&B, Days, GH And Y&R Run Out Of Episodes?

Will B&B, Days, GH And Y&R Run Out Of Episodes? 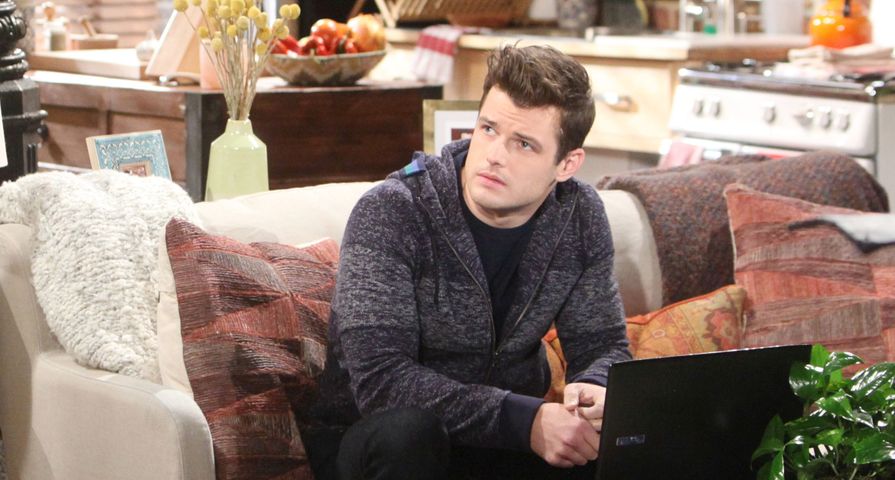 The television and movie production has been brought to a world-wide halt and many people are wondering, how is this going to affect your favorite soaps? As reported by Fame10, all four soaps are currently taking two-week production breaks.

Days Of Our Lives (DOOL) fans can take heart. You’ll be able to watch the antics of Salem residents well into the fall. As most viewers know, DOOL films its episodes months in advance. At this time, the NBC sudser reportedly has eight months of episodes in the can.

As it stands, ABC’s General Hospital (GH) has about two months of episodes banked. CBS’ The Young And The Restless (Y&R) and The Bold And The Beautiful (B&B) only have about four to six weeks of filmed episodes to air. Both Y&R and B&B are going to reassess their taping schedules once the two-week break is over.

As it stands, it seems likely the two-week breaks could be lengthened to months-long production halts. Will GH, B&B and Y&R be able to sustain audiences if they’re off the air for months? And once the pandemic is over and people go back to their everyday lives, will they also return to their daily soap opera viewing? Or will DOOL be the only North American soap left standing?