Home » Trending News » Who Wins The Bachelorette 2016: Who Does JoJo Choose In The End? 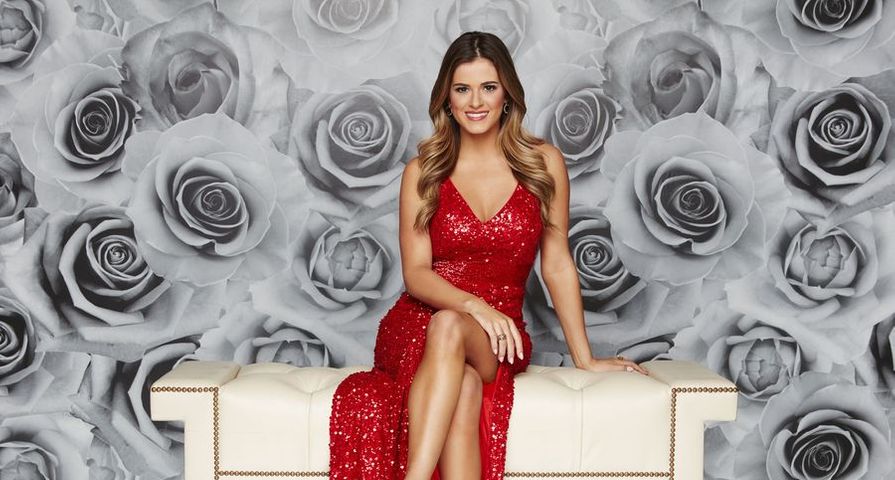 JoJo Fletcher is diving right into the pool of men vying for her attention on this season of The Bachelorette, and like every season there are the standouts, the ridiculous ones and the villains. Since it is so early in the season, she sure has a long way to go before finding “the one” and with so many names and faces to get through, some fans just can’t wait to find out who she chooses in the end.

Thankfully, trusty spoiler king, Reality Steve has all the information we need, covering each episode, each date and each elimination, right down to the finale.

Tonight’s episode will see JoJo’s one-on-one date with Chase McNary, who gets a rose, and then a very candid group date, featuring sex stories from all of the guys and JoJo herself. But to get to what everyone wants to know: according to Reality Steve, JoJo’s final four comes down to Chase McNary, Luke Pell, Robby Hayes and Jordan Rodgers.

After Chase, then Luke’s eliminations, the finale is between Robby and Jordan with the final rose going to Jordan Rodgers. While this probably isn’t too surprising given JoJo’s attraction and preference for Jordan already, it is surprising due to all the stories of his bad reputation that have surfaced, and of course because the show never tries to make it so obvious so early on.

Regardless, if Reality Steve is correct, JoJo picks Jordan and the two end up engaged! 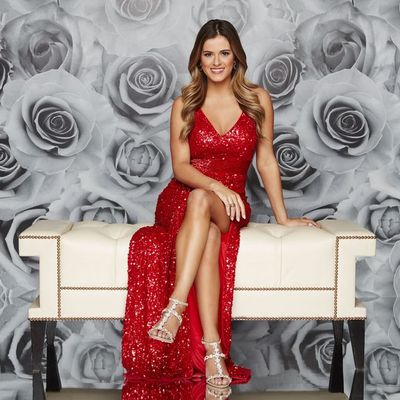