Home » Trending News » Who Wins The Bachelorette 2016: Who Does JoJo Choose? 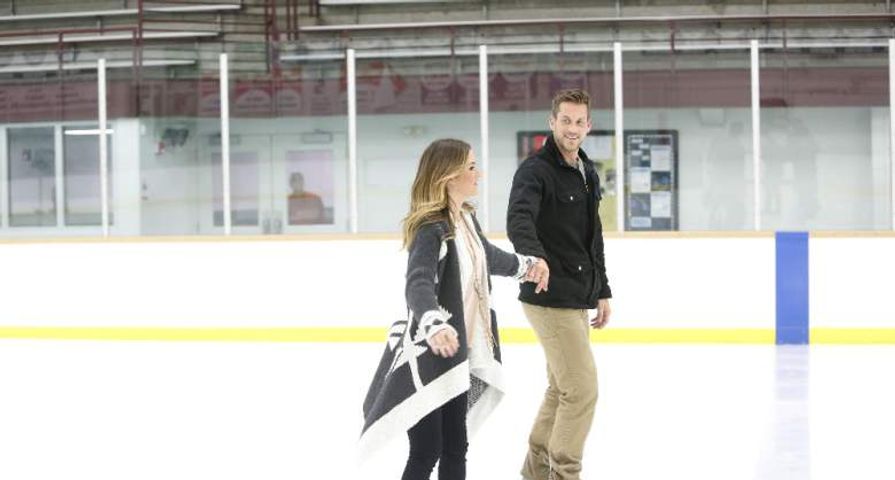 JoJo Fletcher’s time as the Bachelorette is quickly winding down but, that means things are really starting to heat up! After the hometown dates with the final four, and Fantasy Suite dates on the way, it is getting harder and harder to determine who she is really falling for. Luckily for fans, Reality Steve has all of the detailed spoilers needed to know who she eliminates, right down to her final choice!

So will it be Luke, Chase, Jordan, or Robby? Read on to find out!

After four whirlwind hometown dates, JoJo was seen seemingly disconnecting from Luke, and although she makes it seem like he might say the right thing just in time, Reality Steve is reporting he is the next to be eliminated. With Luke gone, JoJo travels to Thailand with Robby, Jordan, and Chase, for the overnight dates! Even though red flags were popping up for Robby, he still makes the cut after Chase is eliminated next, leaving Robby and Jordan Rodgers as JoJo’s final two!

At the final rose ceremony, JoJo faces a tough decision and despite accusations of fame-seeking and lying directed at both Jordan and Robby, she goes with her favorite and selects Jordan! To top it off, the pair do become engaged, but we will all have to wait until after the final episode to get any updates on the pair and if they are in fact still engaged! 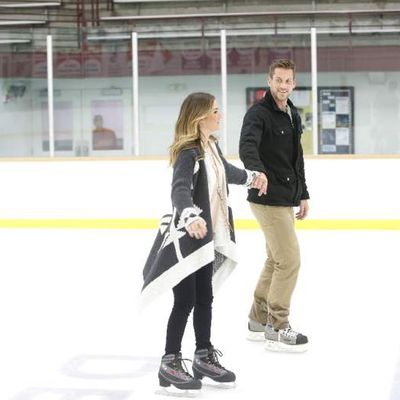