Who Wins The Bachelorette 2016: Final 4, Final 2 And Winner Spoilers! 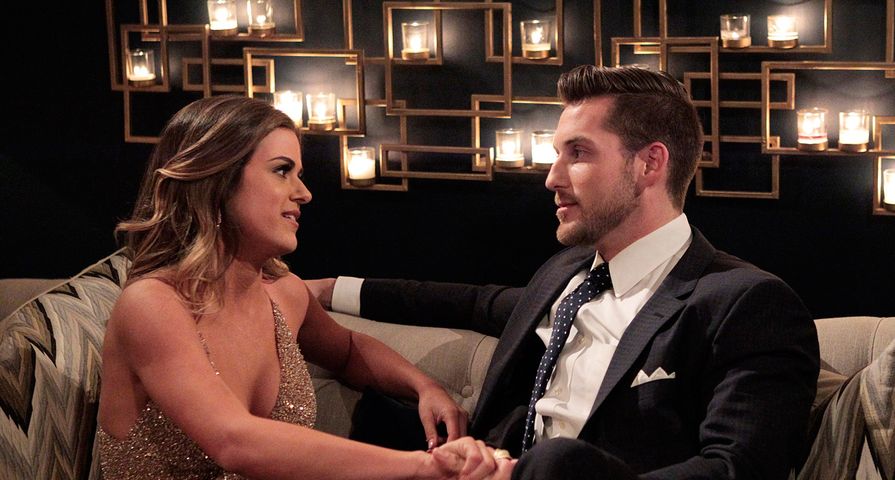 It seems that JoJo Fletcher’s season of The Bachelorette is going by at record speeds!

Between all of the dates and drama it is hard to believe that after tonight’s episode, she will already be down to her final six, but that also means we are getting closer and closer to the big finale. As always fans know who they think JoJo will pick and who they think she should pick, and as with every Bachelor and Bachelorette season, Reality Steve has all the spoilers well in advance for eager fans to know if they are right. So for those who can’t wait, let’s find out who her final four, final two and winner is!

According to Reality Steve, who is very often correct, JoJo’s final four who she goes on hometown dates with are Chase McNary, Luke Pell, Jordan Rodgers, and Robby Hayes. At first he reported that Chase got eliminated afterwards, but we now know it is actually Luke Pell who doesn’t make it to the overnight Fantasy Suite dates in Thailand. After these intimate dates, JoJo says goodbye to Chase McNary, leaving only Robby and Jordan as her final two for the last rose ceremony.

Although he was her front runner from the beginning, it may be surprising for some to learn that, yes, JoJo picks Jordan Rodgers, leaving Robby heartbroken. She and Jordan do take the step to become engaged, and the final test will be to see if Jordan is serious about this or just using the show as a boost for his career, which is what many have speculated.

What do you think? Dose JoJo make the right choice?

Check out JoJo’s Final 4 (with pics) and Winner Here! 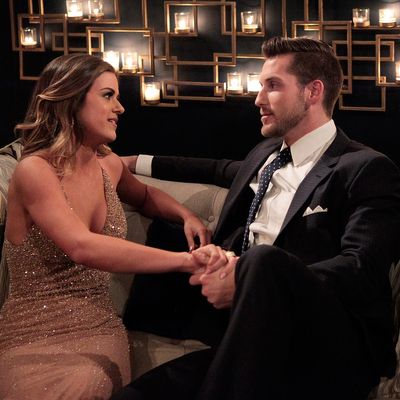