Home » Trending News » Who Does JoJo Pick On The Bachelorette: Who Wins The Final Rose? 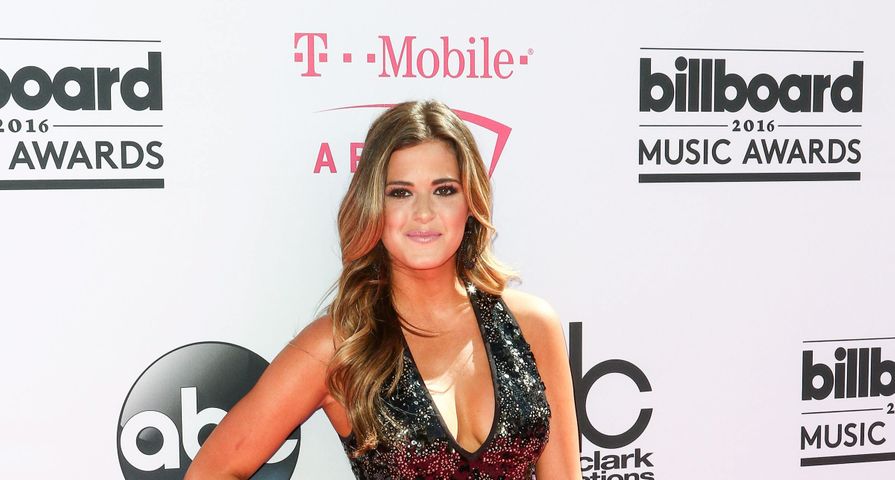 It may be just the beginning of JoJo Fletcher’s season of The Bachelorette on ABC, but in real time, all the episodes have been filmed and the winner has been chosen, they are all just keeping it a secret until the season finale airs on August 1. Thankfully, for all the fans who can’t wait, Reality Steve has all of the spoilers needed for the inside scoop on each individual episode right down to date details, rose ceremonies and most importantly eliminations.

While there is always the chance that Reality Steve isn’t correct, his track record has proven more often than not that he is correct!

Who Does JoJo Bick On The Bachelorette: Who Wins The Final Rose?

So, let’s get to the one ceremony everyone wants to know about, the final rose ceremony. After a lot of dates, and getting to know the guys, it seems JoJo falls hardest for Jordan Rodgers, which won’t be surprising to anyone that saw her gushing over him in the first episode.

It would be nice to be really happy for the gorgeous couple but unfortunately Rodgers has some shady secrets and it isn’t clear if JoJo was or is fully aware of them. According to many sources, Rodgers had a girl back home right up until the night before he left for filming, and she blasted him on Instagram after The Bachelorette premiere. To make matters worse Rodgers has a womanizing reputation, and there are many rumors he only came on the show to boost his popularity in the media and become the next Bachelor. Reality Steve is reporting that he abandoned plans to try to get himself elminated near the end in order to become The Bachelor because he realized how much more media coverage he would get being engaged to JoJo.

For now however the two are reportedly still engaged!

Check out pics and a breakdown of the Final 4 men this season here! 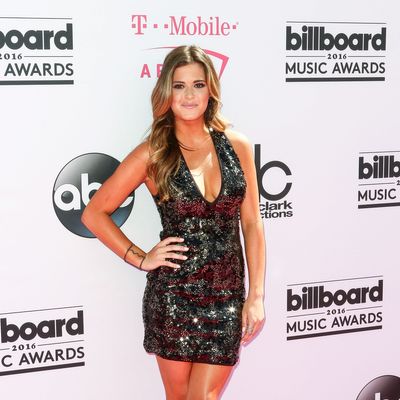