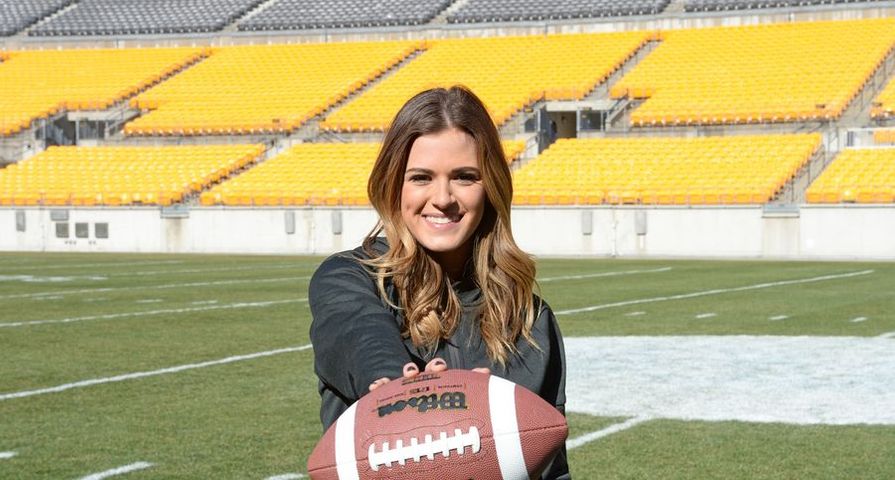 Fans of The Bachelorette have been in for quite the season as JoJo Fletcher sifts through many men on her search for love! Between the likes of Chad Johnson and Jordan Rodgers, fans have been reeling after every episode with things said or things that were done, and although the season has moved along quickly, many cannot wait until the finale to see just who she chooses!

Every season Reality Steve gives out all the spoilers needed for those anxious fans and has details right down to date specifics and who gets eliminated, and while he isn’t always right, he sure has a good track record!

So, according to reports from Reality Steve that despite confrontations with and about Jordan Rodgers all through this season, JoJo Fletcher cannot deny her attraction to him and he ends up in the finale, along with Robby Hayes. It also turns out that JoJo picks Jordan, and the two become engaged, leaving Robby heartbroken! Some will be surprised by JoJo’s choice, but only time will tell if the relationship is the real deal, or if Jordan really was just using the show, and JoJo, for media attention. 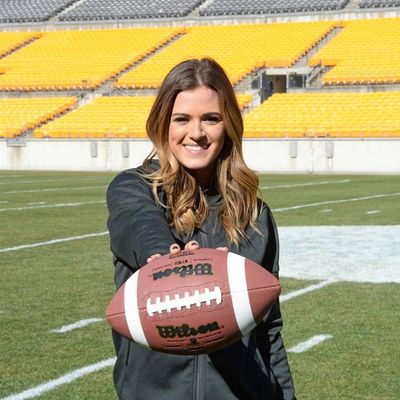