Home » Trending News » Who Does JoJo Pick On The Bachelorette Finale 2016?

Who Does JoJo Pick On The Bachelorette Finale 2016? 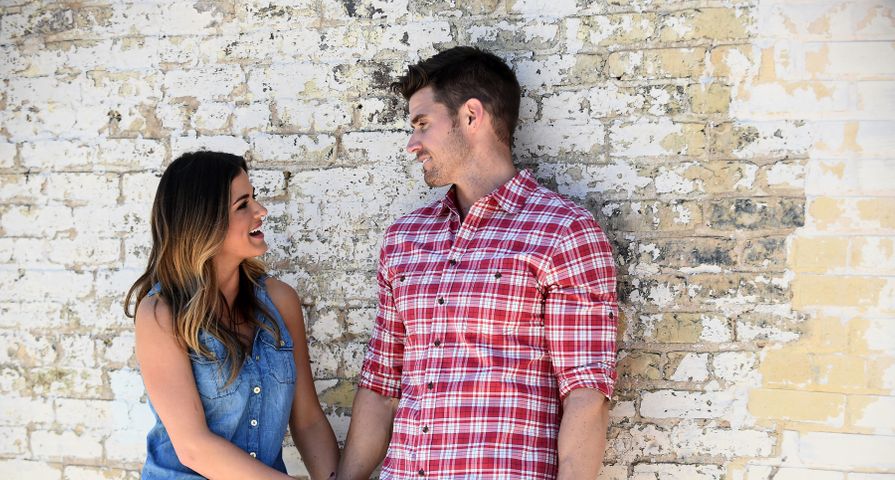 Last week’s Bachelorette episode was the fan favorite hometown episode but it ended on the ever-frustrating “to be continued.” As JoJo gets closer and closer to the few men remaining fans are more anxious than ever to find out who she chooses, and after the hometown episodes, it might be surprising!

Every season, Reality Steve posts all the spoilers needed right down to date details and eliminations long before the episodes air, which means we have a very good idea who wins because while he is usually right, there is always a chance he was thrown off. So, are you ready to find out who JoJo really falls for?

Who Does JoJo Pick On The Bachelorette Finale 2016?

After the hometown dates, a couple really stood out, so it will be very surprising for fans to learn that even though Luke had arguably the best hometown date, he is the next one eliminated. That leaves only Chase McNary, Robby Hayes, and Jordan Rodgers in the competition, and also as the lucky guys who get to accompany JoJo to Thailand where the Fantasy Suite overnight dates take place.

While there are no details about the overnight dates, for whatever reason, JoJo sends Chase packing, making Jordan and Robby her final two! In the end, JoJo goes with her gut and chooses Jordan Rodgers, and the pair even end up engaged!

Do you think JoJo makes the right decision? 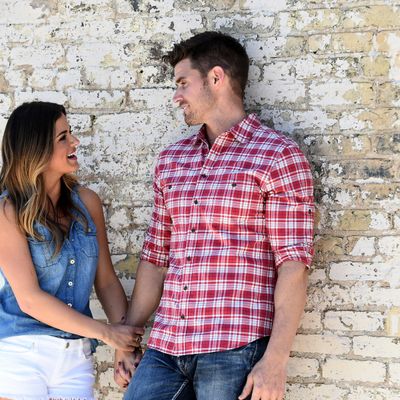