Home » Trending News » Who Does JoJo Pick On The Bachelorette 2016: Finale Spoilers Here!

Who Does JoJo Pick On The Bachelorette 2016: Finale Spoilers Here! 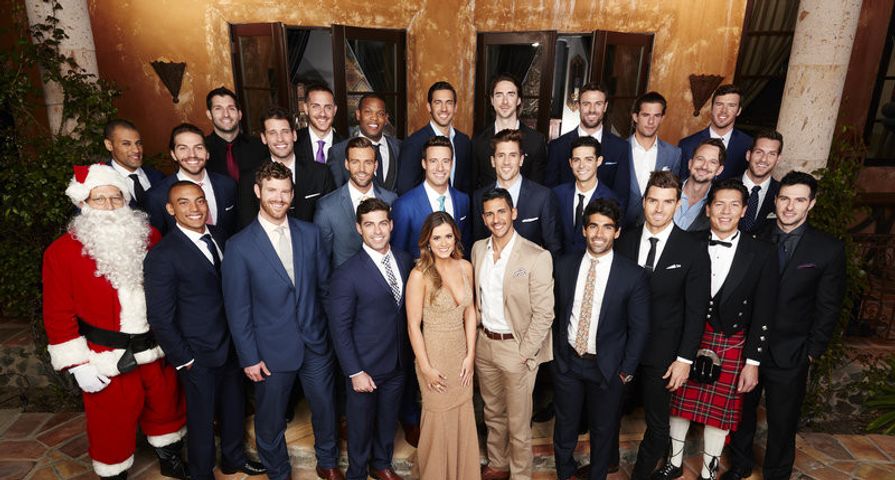 All Bachelorette fans know how different this season of the show would be had ABC gone through with having Caila Quinn as the bachelorette, but luckily they flipped the switch and we are now enjoying watching JoJo Fletcher’s quest for love.

It already hasn’t been easy for the pretty brunette, with so many men to try to get to know, and so many dates to have. She has already made it fairly clear who she is being drawn to early on, but as with every season, many can’t wait to find out who she ends up with. Every season Reality Steve has the inside scoop on every single episode and elimination before they even air, and given his track record, it is safe to say he is probably right. So for those who want to know who JoJo picks, read on!

Who Does JoJo Pick On The Bachelorette 2016: Finale Spoilers Here!

While it isn’t an easy road for JoJo, according to Reality Steve, the final rose ceremony comes down to Robby Hayes and her early favorite Jordan Rodgers. Despite very early drama with Jordan including reports he left a girlfriend for the show, and only came on to boost his own career, JoJo does choose Jordan. The two even become engaged! 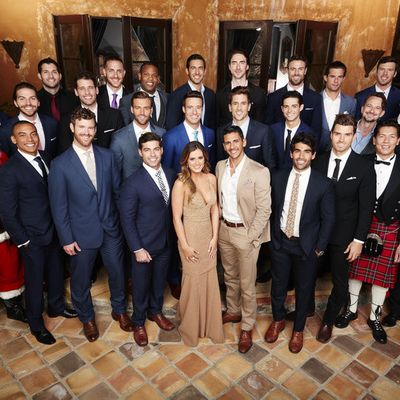