Home » Trending News » Who Does JoJo Pick On The Bachelorette 2016: Does She Choose Jordan (Spoilers)?

Who Does JoJo Pick On The Bachelorette 2016: Does She Choose Jordan (Spoilers)? 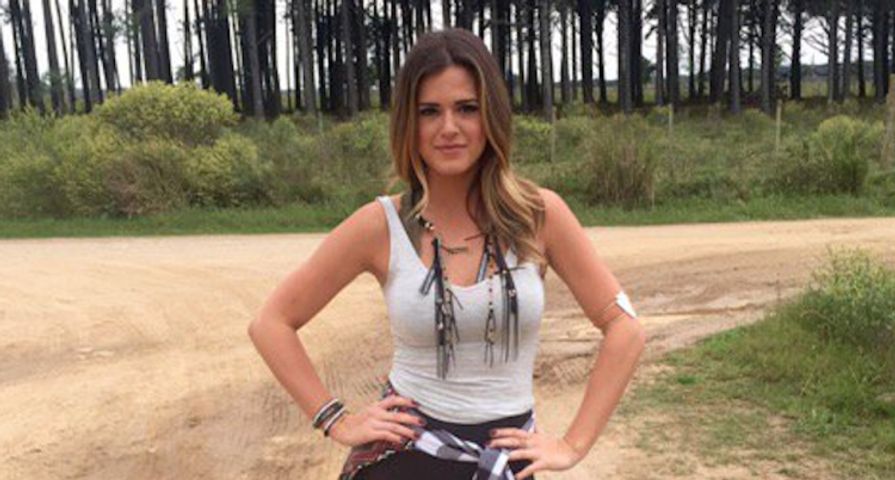 It is still fairly early on in JoJo Fletcher’s season of The Bachelorette, but things are already progressing quickly as after tonight’s episode she will have eliminated three more guys, leaving just a group of eight. Chad is now gone and things are heating up between JoJo and some of the guys, and many can no longer just who she is falling for the most.

Every season though spoiler King Reality Steve has already drilled down every episode, every date and every elimination, and while he isn’t always right, most of the time he is, meaning we already have a very good idea who JoJo picks!

Who Does JoJo Pick On The Bachelorette 2016: Does She Choose Jordan (Spoilers)?

According to Reality Steve, for the very last rose ceremony, it all comes down to Robby Hayes and yes, Jordan Rodgers! It isn’t often the show has an early favorite really be the winner, but in this case there was no convincing JoJo otherwise. After giving Jordan her final rose and confirming her love for him, the two end the show engaged. Of course, details of where they are now seems a little scarce, but rumors indicate the two have remained happily engaged!

Check out JoJo’s final four and the winner here! 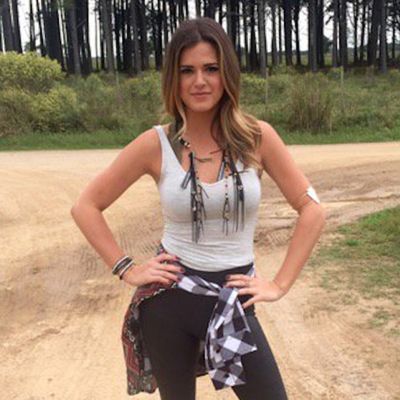