We Weigh In: Our 2021 Daytime Emmy Awards Picks (Part Two) 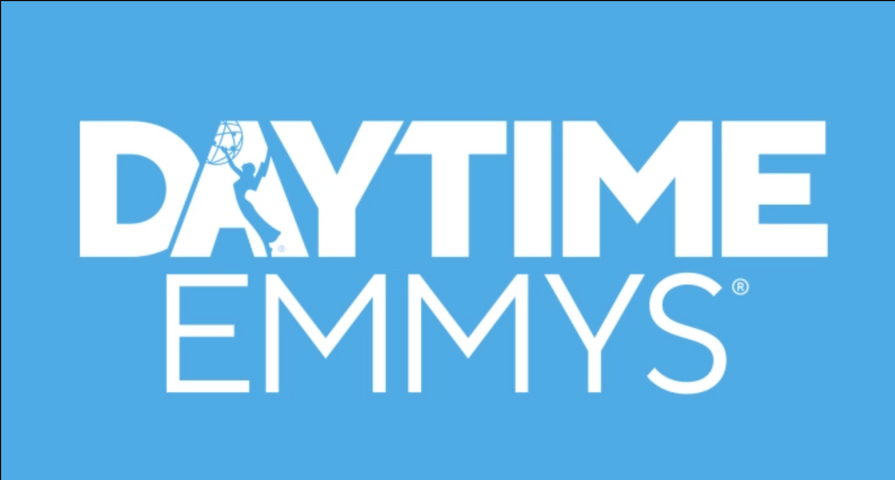 Like many other industries, soap operas experienced their fair share of challenges in 2020. The 2021 Daytime Emmys offer an opportunity to celebrate the best-of-the-best in daytime during a year like no other in recent memory. It also allows time to reflect on the achievements of nominees and winners, alike.

Melissa Claire Egan, as Chelsea Lawson, The Young and the Restless – CBS

Jacqueline MacInnes Wood, as Steffy Forrester, The Bold and the Beautiful – CBS

This was a tough one to call, as all five ladies had a stellar year in daytime. As well, all five characters evolved considerably in 2020, with storylines which transformed them all (in one way or another). Actress Finola Hughes always shines bright on GH. She’s had her hand in many storyline pots last year, but pulling double duty as not only Anna but her evil twin Alex, has slightly edged her ahead of the pack. Sure, at times it can feel as if most everyone in the land of soaps has a twin, and the entire concept seems overdone. Having said that, there was a nice twist on Anna’s arc for 2020, as Finola not only played Alex but played her impersonating Anna. Hughes captivated audiences with her portrayal of both twins, and the evolution Devane went through as she struggled to protect Peter, keep the romance alive with Finn, and fight the sparks between her and Valentin.

Thorsten Kaye as Ridge Forrester, The Bold and the Beautiful – CBS

Wally Kurth as Justin Kiriakis, Days of Our Lives – NBC

The men of Port Charles kept viewers glued to the television in 2020, and honorable mentions go to actors Steve Burton and Maurice Benard for consistently bringing their A-game. However, Dante’s official return to GH was undeniably one of the biggest moments for the soap last year. Actor Dominic Zamprogna, portraying a (slightly) brainwashed Dante, was incredible. Mix in his feelings of wanting Lulu back but pushing her away, plus losing her *literally* moments after they officially professed feelings for each other, and it’s clear Dante had viewers on a rollercoaster ride of emotions. It’s for these reasons, and many more, that there’s a good chance actor Dominic Zamprogna walks away with Emmy gold on June 25th.

The Bold and the Beautiful – CBS

Days of Our Lives – NBC

The Young and the Restless – CBS

Days of Our Lives can feel over-the-top at times (most times), with storylines that certainly have viewers questioning if anything that happens in Salem could be remotely plausible in “real life”. With that said, Days was the only soap that didn’t skip a beat – or offer a rerun – during the pandemic when COVID-19 restrictions shut filming down for all three of the other shows. That’s because they filmed episodes six months ahead. Who knew all this preplanning would work to their advantage in 2020?

In many ways, the larger-than-life shenanigans that occurred in the little town offered refuge and comedic escape from the unbelievable turn of events that were occurring in our everyday lives last year. With so much bad news and doom-scrolling on social media, DOOL provided a much-needed distraction. The cast and crew are stellar, with incredible talents on all fronts, and the writing team offered plenty of unexpected events, plot twists, and drama. Sure, ideas like Stefano DiMera’s “essence” taking form in Steve Johnson’s body, or Kristen parading around as multiple characters in Salem without question, are unrealistic; however, sometimes “unrealistic” is entertaining and engaging, which is what DOOL more than accomplished last year.