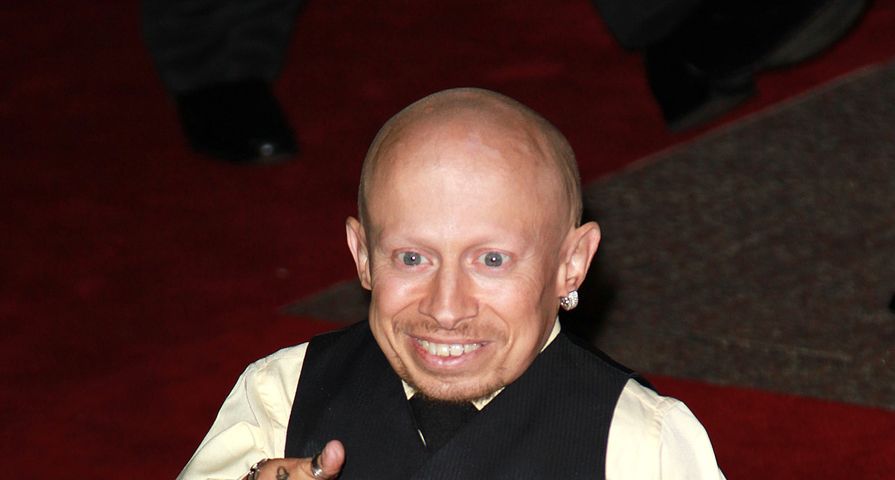 The death of actor Verne Troyer is now under investigation according to the Los Angeles County Coroner’s Office as the coroner says it may have been suicide.

The Coroner’s Office spokesperson, Ed Winter, said in a statement: “Verne Troyer was admitted into the hospital with a high level of alcohol in his system, where he passed out and became unconscious and he passed away. His body was turned over to the Coroner office. They did an autopsy on Verne and determined they needed additional testing, which is why the case has been deferred pending toxicology.”

According to reports from PEOPLE, Winter added that the case was “reported as a possible suicide.”

The news of the Austin Powers star’s death shook fans on Saturday, April 21 when the actor died at the age of 49. “It is with great sadness and incredibly heavy hearts to write that Verne passed away today. Verne was an extremely caring individual. He wanted to make everyone smile, be happy, and laugh. Anybody in need, he would help to any extent possible,” his family confirmed in a statement shared on Instagram and Facebook Saturday.

“Verne hoped he made a positive change with the platform he had and worked towards spreading that message everyday. He inspired people around the world with his drive, determination, and attitude. On film & television sets, commercial shoots, at comic-con’s & personal appearances, to his own YouTube videos, he was there to show everyone what he was capable of doing,” the statement continued.

“Even though his stature was small and his parents often wondered if he’d be able to reach up and open doors on his own in his life, he went on to open more doors for himself and others than anyone could have imagined. He also touched more peoples hearts than he will ever know. Verne was also a fighter when it came to his own battles. Over the years he’s struggled and won, struggled and won, struggled and fought some more, but unfortunately this time was too much.”

In lieu of flowers, the family asked for donations to be made to two charities, The Starkey Hearing Foundation and Best Buddies, in Troyer’s name.