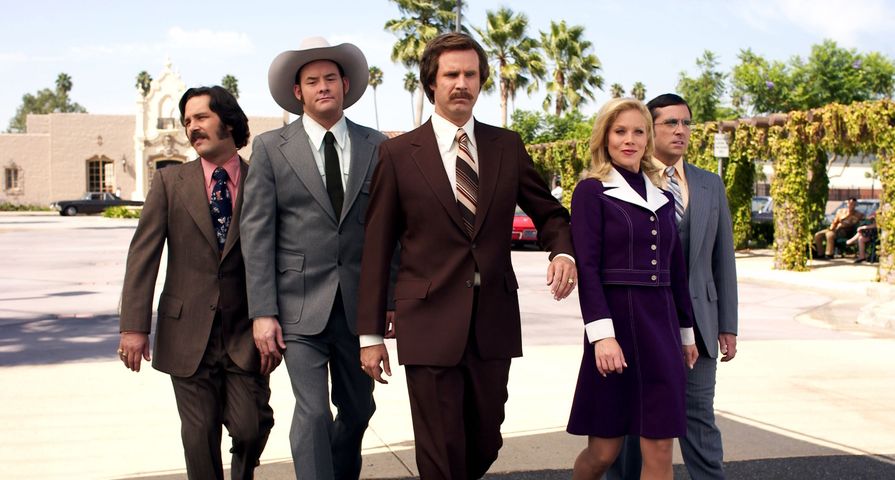 Many movies enter the social zeitgeist, not because they’re necessarily great flicks, but because we love to quote them! This list takes a look at some of the most quotable movies ever and tries to avoid many of the cliché, Frankly, my dear, I don’t give a damns and E.T phone home.

This Saturday Night Live spin-off flick was hugely successful back in 1992 and featured the great comedic talents of Mike Myers as Wayne Campbell, and Dana Carvey as Garth Algar. The film is the highest grossing SNL skit-based film and was the 10th highest grossing film of that year. Not only did the film shoot “Bohemian Rhapsody” to the top of the charts, 17 years after its original release, but people everywhere began using the guys’ catch phrases. Most notably, “schwing!” I think it’s about time that made a comeback! 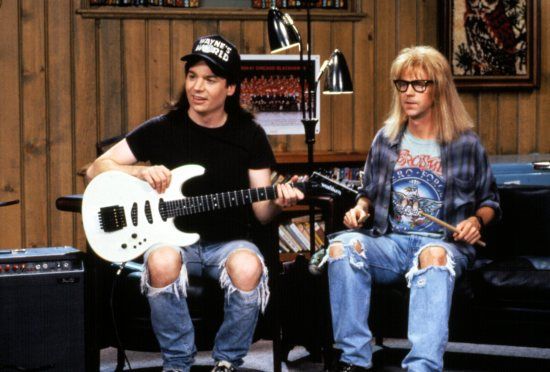 The cult classic Dazed and Confused was not originally met with much financial success, but over time, it has come to be recognized as a fantastic flick! Entertainment Weekly ranked it 3rd on its list of 50 Best High School Movies, and Quentin Tarantino included it on his list of the 10 greatest films of all time in the 2002 Sight and Sound poll. The film was released in the early ‘90s and follows various groups of teenagers on their last day of high school back in 1976. It served to launch the career of Academy Award winning actor Matthew McConaughey who has one of the most iconic lines in the film: “That’s what I love about these high-school girls, man. I get older; they stay the same age.” Who knew such a sleazy role could launch an actor to such great heights! 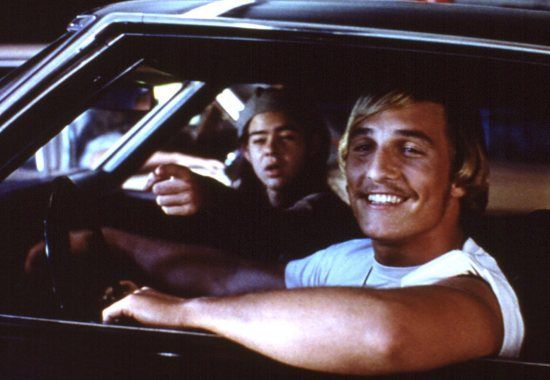 10. The Silence of the Lambs

The Silence of the Lambs was a masterpiece of horrific genius. Based on the 1988 novel of the same name, it went on to win 5 Academy Awards in the top categories of Best Picture, Best Actor, Best Actress, Best Director, and Adapted Screenplay. It raked in $272.2 million worldwide and is considered to be “culturally, historically or aesthetically” significant by the U.S. Library of Congress and was selected to be preserved in the National Film Registry in 2011. The film features Anthony Hopkins as a brilliant psychiatrist/cannibalistic serial murderer Hannibal Lecter, who is interviewed by Jodie Foster’s character, Clarice Starling, in order to apprehend a murderer at large, “Buffalo Bill.” The performances were so chilling that many of the phrases stuck with people. Most notably Lecter’s bravado statement, “A census taker once tried to test me. I ate his liver with some fava beans and a nice chianti.” At least the man knows his wine pairings! 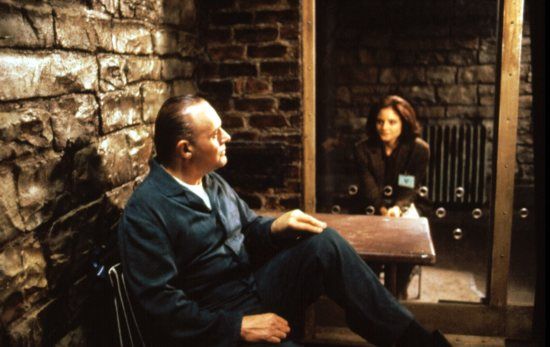 The parody spy-flick Austin Powers introduced a new generation of film viewers to the classic paradigm while exposing them to the colorful culture of the 1960s in an over-the-top showcase of the ultra-suave hero. The first of the three installments raked in almost $70 million and had viewers rolling in the aisles and leaving the theater with some memorable and quotable lines. The film features Mike Myers as Austin Powers, the irresistible spy whose mission it is to stop Dr. Evil. And he does so with a wild and outrageous personality whose emphatic catch phrase, “Yeah baby,” was echoed out of the mouths of babes for years after its release. 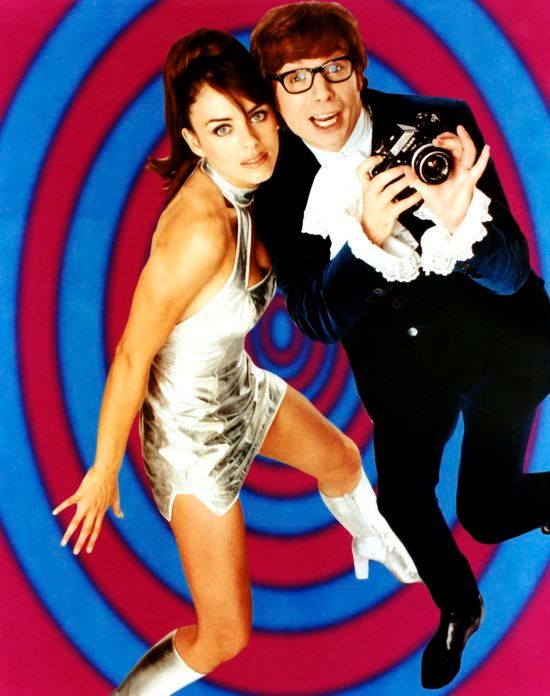 Alright, so this film doesn’t need much in the way of introductions as it is widely considered to be one of the best movies of all time. The story centers on an American expatriate who is torn between his love for a woman and helping her husband continue his fight against the Nazis. While the film didn’t set out to be anything great and was among a long list of Hollywood flicks cashing in on patriotic sentiments, its lead characters and memorable lines have become iconic and the film has grown in popularity over time. Its most quotable lines are spoken by Humphrey Bogart to Ingrid Bergman in a moment of devastating passion that begin with an amble, “If that plane leaves the ground and you’re not on it, you’ll regret it. Maybe not today, maybe not tomorrow, but soon, and for the rest of your life.” As well as, “We’ll always have Paris.” And who can forget the most memorable lines in movie history, “Here’s looking at you, kid.” 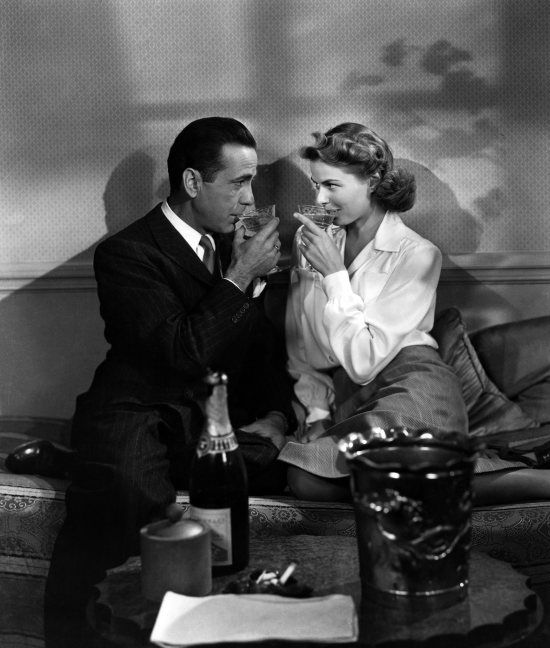 The Godfather was a blockbuster that broke many box office records and went on to be the highest-grossing film in 1972. It was nominated for 11 Academy Awards and 7 Golden Globes, and is considered to be one of the most influential films of all-time, particularly in the gangster film genre. Featuring both Marlon Brando and Al Pacino, the film follows the fictional Corleone family, and the transformation of the Mafia under different leadership. Brando’s character, Don Vito Corleone, has a meeting with his famous godson, singer Johnny Fontane, and agrees to help him land a part in a film role. He utters one of the most famous lines in American film history when he plans, “I’m gonna make him an offer he can’t refuse.” Boom! Needless to say, Johnny gets the part! 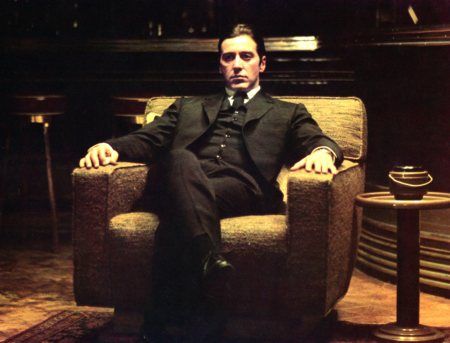 Terminator 2: Judgement Day is the second installment in the Terminator franchise and follows Sarah Connor and her attempt to save her 10-year-old son, John, from a shape-shifting terminator so that he can go on and lead the human resistance in the future. Of course, Arnold Schwarzenegger, returns as the terminator who helps to save John and delivers some of the most memorable movie lines ever! It’s the second film that makes our list because it echoes many of the great lines from the first movie like, “I’ll be back” and “Come with me if you want to live,” and adds some epic new classics like “Hasta la vista, baby!” 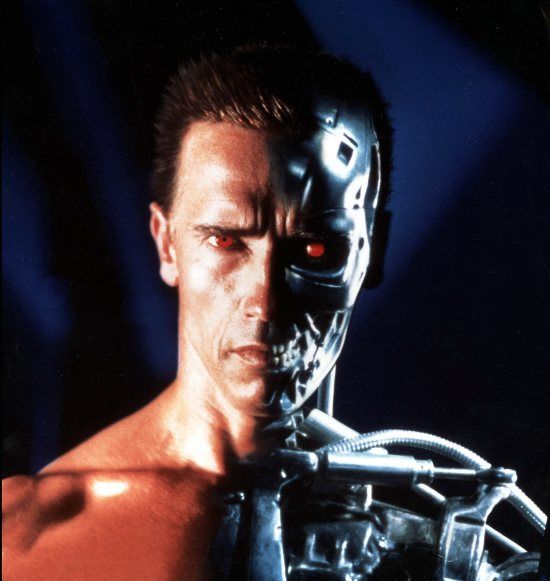 5. The Lord of the Rings

The Lord of the Rings is one of the most renowned novel series and film franchises in the world, and the film trilogy is the highest-grossing trilogy ever, raking in almost $3 billion! The film inspired fanatics across generations of fans and produced one of the most circulated memes of all-time! Of course the meme contains one of the most memorable quotations from the first film, “One does not simply walk into Mordor.” 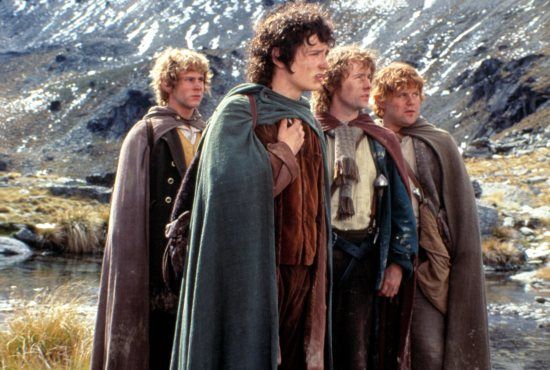 Napoleon Dynamite was an unsuspected success and was initially only available in limited release. The cult following that grew up around the film inspired the lead actor, Jon Heder, to renegotiate his pay since he was originally only given $1,000 for the part. The quirky comedic style of the film generated countless quotable one-liners and it was tough to chose just one for the list. We had to settle on one of the classics: “Napoleon, don’t be jealous ’cause I’ve been chatting online with babes all day. Besides, we both know that I’m training to become a cage fighter.” Amazing! 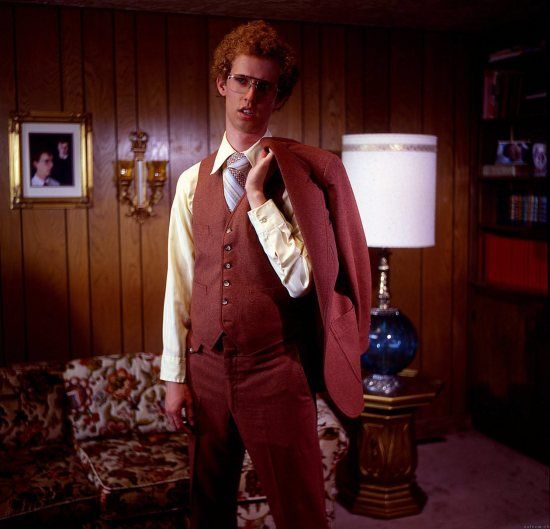 3. Monty Python and the Holy Grail

The Monty Python franchise is legendary for its comedic genius, but the unlikely commercial success of Monty Python and the Holy Grail has spawned countless impressions of its funniest moments. The film grossed more than any other British film in the U.S. in 1975 and continues to be enjoyed by new generations of fans. In the reproduction of the Arthurian legend, the hero encounters and seemingly defeats the Black Knight when he cuts off his limbs, but the Black Knight hilariously responds, “Just a flesh wound,” and continues to attempt to battle. 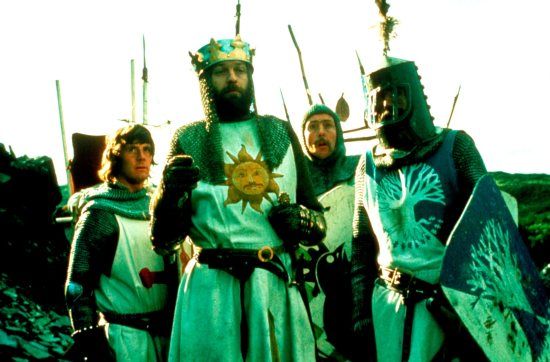 Alright, so this one basically goes without saying. The original Star Wars trilogy has one of the biggest cult followings of any film EVER and it’s developed its own concepts and lingo. Most notably, the Jedi expression, “May the force be with you.” The franchise has gone onto include the prequel trilogy and subsequent films, and will ultimately fulfill George Lucas’s vision of the story in 9 parts. But let’s face it, nothing is as good as the original and any additional quotable moments like, “Wesa got a grand army. That’s why you no liking us meesa thinks,” pale in comparison! 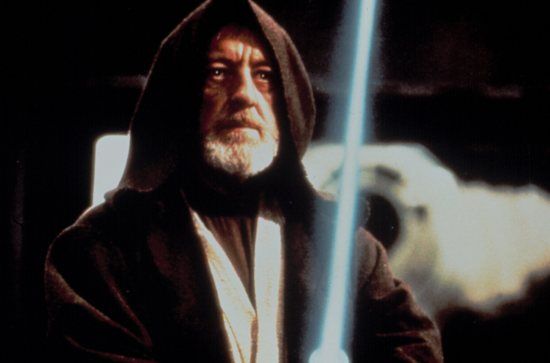 1. Anchorman: The Legend of Ron Burgundy

Anchorman: The Legend of Ron Burgundy has an all-star lineup of great comedic actors collectively known as the “Frat Pack.” The film grossed over $90.6 million worldwide and served as a quotable kick start for many fans. The tongue-in-cheek style created countless one-liners and it’s difficult to select only one to include here, but the one that has permeated popular culture like no other is, “Don’t act like you’re not impressed.” I think we’ve all used that one! 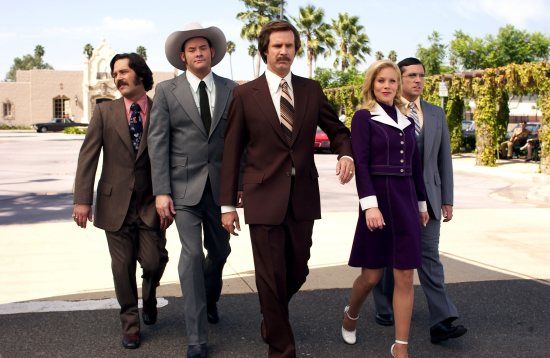