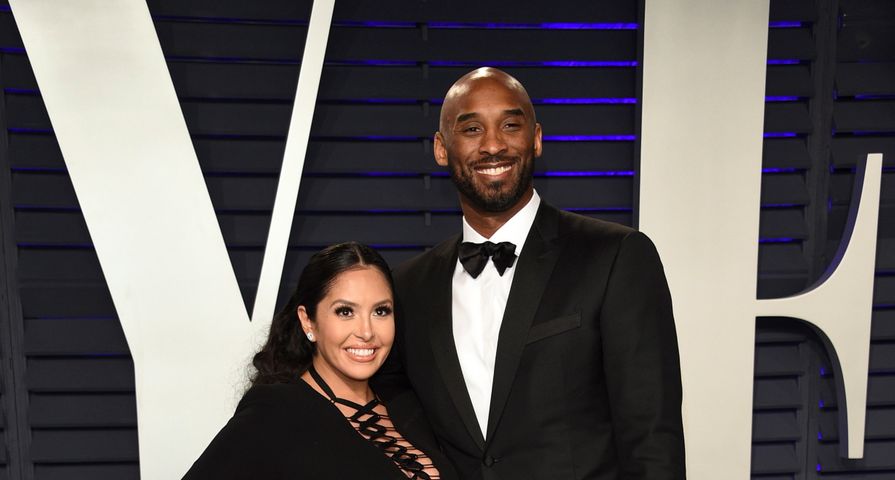 Vanessa Bryant remembered her one true love and late husband, Kobe Bryant, on what would’ve been their 19th wedding anniversary on Sunday, April 19.

“My king, my heart, my best friend. Happy 19th wedding anniversary baby,” Vanessa captioned her Instagram post, sharing a photo of her and Kobe. “I miss you so much. I wish you were here to hold me in your arms. I love you.”

Later that day, she showed off a bouquet of flowers she was gifted from Kobe’s former Lakes teammate, Pau Gasol.

“Anniversary flowers from my Kobe,” Vanessa captioned her post.

Sadly, this year marks the first year she will celebrate her wedding anniversary without her husband.

Kobe passed away in a tragic helicopter crash in mid-January. Furthermore, the couple’s daughter Gianna “Gigi” Maria-Onore Bryant and seven others passed away in the aircraft.

Vanessa also shared another wedding anniversary tribute to her Instagram. She uploaded a throwback video of Kobe being interviewed by MTV in 2001, which was also the same year the couple tied the knot.

In the short interview clip, Kobe gushed about his wife.

“You know, it’s hard to pinpoint what exactly makes a person the one for you, but you just know… I mean, love is a funny thing, I can’t explain it and I don’t understand it but all I know is she caught my heart,” he said of Vanessa. “And I just knew she was the one.”

He also shared the couple’s dream of having a big family together, which is exactly what they did.

During their relationship, the couple became parents to four daughters: Natalia, Gianna, Bianka and Capri.

“My LOVE,” Vanessa captioned the video. “My HEART.”